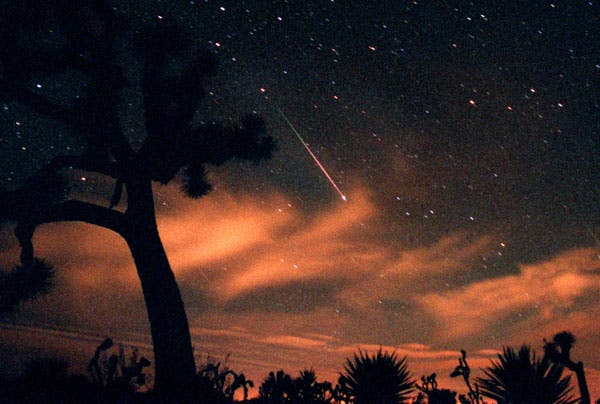 Another meteor shower draws nearer, as scientists expect it to peak this Friday and Saturday – just before dawn on Oct. 21 and 22. Each October, the Earth passes through a trail of dust left behind by the Halley comet; when some of these particles, most no bigger than grains of sand get caught in the atmosphere, they ignite, creating the wonderful spectacle watched by sky gazers all over the world.

The name, Orionids, comes from the fact that the meteor shower seems to emanate from the Orion constellation; this year, they promise to be extremely spectacular, which is exciting especially because so far, this year hasn’t been great in terms of sky shows. The Perseids in August were blocked by a full moon, while the Draconids have been spectacular, but they could be seen in only a handful of places across the globe. There’s even more bad news, as the Leonids meteor shower in November will be (at least partially) obstructed by the moon as well.

“The moon has just decided to wash out the meteor storms this year,” Yeomans said. “They are a subtle phenomena and you really need a dark sky. A bright moon nearby really ruins the show.”