You can now access all of NASA’s science – for free

The entirety of its scientific work will be made public at no cost whatsoever.

23NASA has announced that the entirety of its scientific work will be made public at no cost whatsoever, within a year of publication. 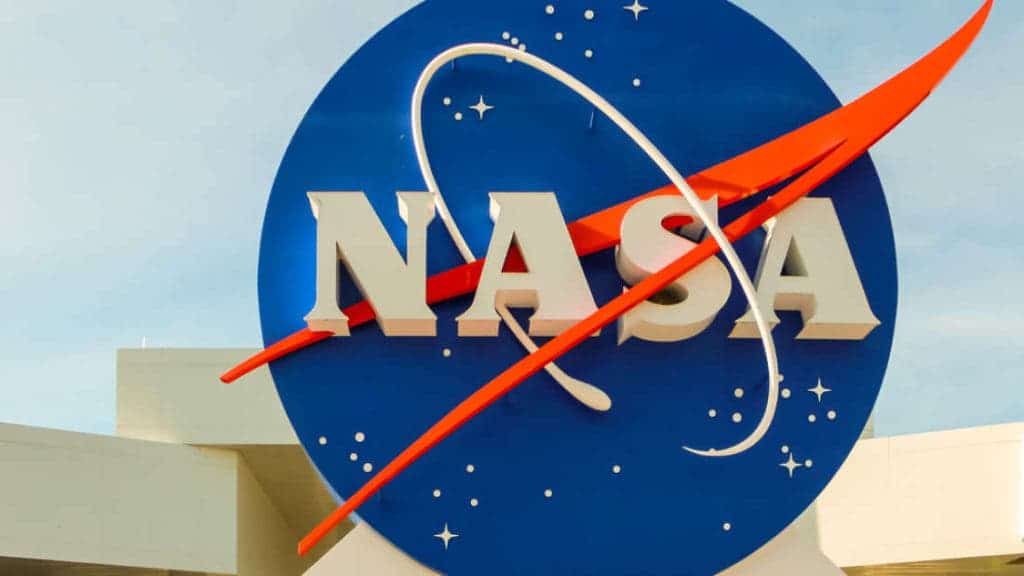 The space agency has revealed the new portal, called PubSpace, explaining that it will host all of NASA’s studies and reports, including those which would otherwise be barred behind a paywall. You will be able to browse studies, search, or simply get lost in the trove of scientific information.

“At NASA, we are celebrating this opportunity to extend access to our extensive portfolio of scientific and technical publications,” NASA Deputy Administrator Dava Newman said in a press release. “Through open access and innovation we invite the global community to join us in exploring Earth, air and space.”

The move comes in light of the government’s request to make science agencies more transparent and accessible. The idea is that more open science will spark more interest in science, which in turn would generate support for research and advance the entire process.

“Making our research data easier to access will greatly magnify the impact of our research,” said NASA Chief Scientist Ellen Stofan. “As scientists and engineers, we work by building upon a foundation laid by others.”

However, a minority of things will still be off-limits. As the space agency indicates, patents and “material governed by personal privacy, proprietary, or security laws” are exempt from having to be included in PubSpace. This is only common sense, and won’t hamper inquisitive minds in any way.

It’s the first time NASA, or any other space agency has done anything like this.

“This’ll be the first time that NASA’s had all of their publications in one place, so we estimate what our publication rate is for the agency, but this will actually be able to tell us what it is,” NASA Deputy Chief Scientist Gale Allen told Samantha Ehlinger at FedScoop. “And we’ll be able to show even further what we’re doing with taxpayer dollars.”

But others are taking even more ambitious measures. The European Union has announced it wants to make all its research free (not just space) by 2020. I’m absolutely thrilled by this growing trend of openness and accessibility to science. In the end, we have only to gain from measures like this.
Tags: nasaScience