First time 360 view of the SUN 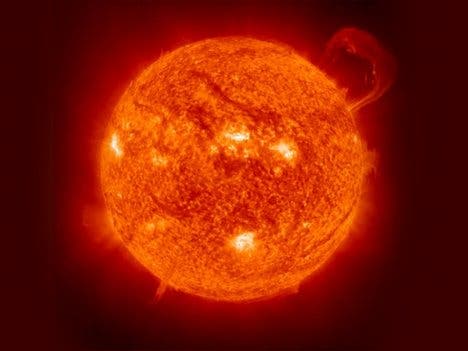 Forget the Moon – for the first time ever we have a full view of the star in our solar system, as can be seen from images recently released by NASA. The pictures of the Sun were taken with the STEREO (Solar Terrestrial Relations Observatory). The goal of the project is to monitor movements of mass and energy from the Sun to the Earth; phenomena such as coronal mass ejections (violent explosions on the Sun’s surface) can cause a significant amount of trouble, disrupting communications, navigation, satellites and power grids.

The goal is to allow a better and more accurate forecast of when these events will take place and thus saving people a whole lot of trouble and money. Equipped with special telescopes that monitor certain wavelengths of ultraviolet light, the spacecraft is set to orbit the Sun slightly closer and slightly farther away from the Earth, adjusting speeds so that their relative positions change gradually over time. 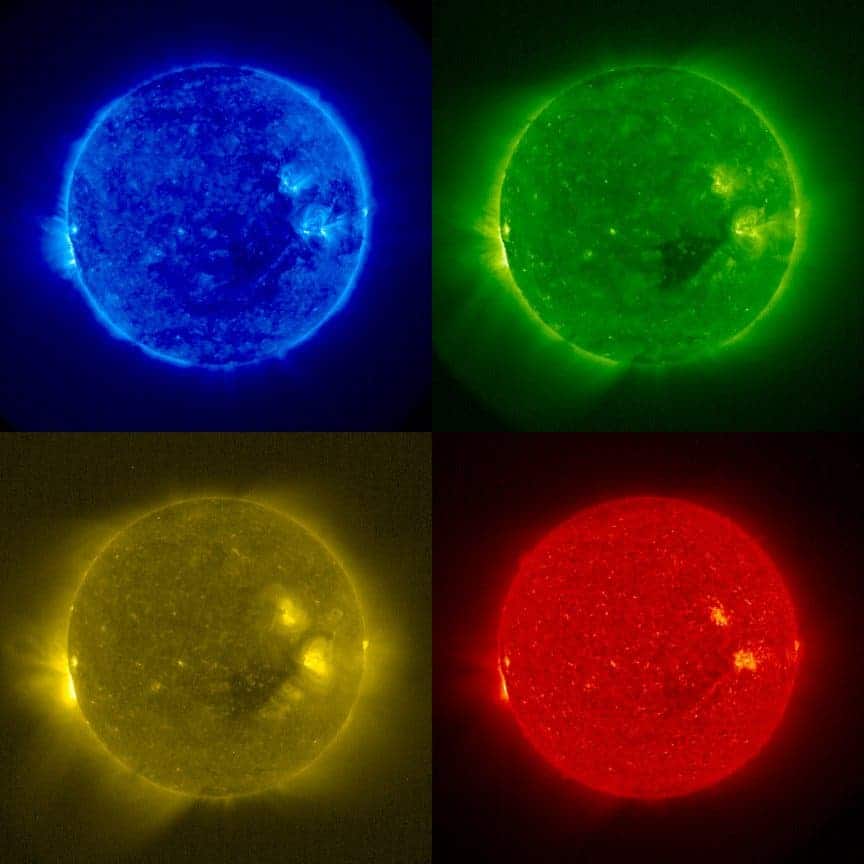 “Not anymore,” said Bill Murtagh, senior forecaster at the National Oceanographic and Atmospheric Administration in a statement. “Thanks to STEREO, we know they’re coming.”

Aside from providing a 360 view of the Sun, STEREO will also allow researchers to closer track the formation of sunspots on the part of the Sun facing away from the Earth; sunspots are cooler and darker areas, often associated with causing communication breakdowns. But they won’t take us by surprise now.