by Mihai Andrei
in Astrophysics, Space
Reading Time: 4 mins read
A A
Share on FacebookShare on TwitterSubmit to Reddit

Europe aims for the stars: known as the Solar Orbiter will fly towards the Sun and get closer to it than any other man made object has; also, ESA will launch two other missions with the purpose of studying dark matter and dark energy.

Closer to the Sun 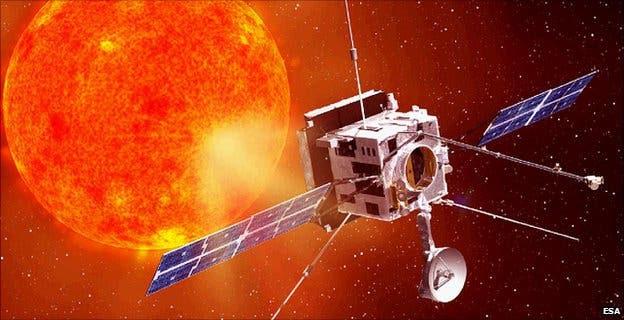 The mission was adopted today, and it will cost almost one billion euro. NASA will also participate in the mission, providing two instruments for the probe and the rocket which will launch it on its way, but this very ambitious mission is Europe’s project – and everybody from the ESA seems very proud:

“And I’m really looking forward to Solar Orbiter, which will become the reference for solar physics in the years to come,” said Alvaro Gimenez, ESA’s director of science.

A launch date hasn’t been officially proposed yet, but somewhere around 2017-2019 seems quite likely, if anything doesn’t change significantly. The probe will orbit around the star, staring directly into the furnace; but staring isn’t its primary job.

“Solar Orbiter is not so much about taking high-resolution pictures of the Sun, although we’ll get those; it’s about getting close and joining up what happens on the Sun with what happens in space,” explained Tim Horbury from Imperial College London and one of Solar Orbiter’s lead scientists.

There are some phenomena around the sun which we have only a basic understanding of.

“The solar wind and coronal mass ejections – these big releases of material coming off the Sun; we don’t know precisely where they’re coming from, and precisely how they’re generated. Solar Orbiter can help us understand that.” 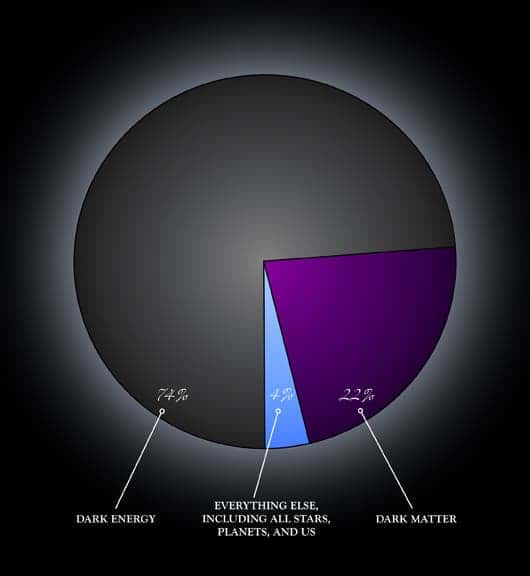 The ESA delegates, who were meeting in Paris, also approved a mission to investigate two of the great mysteries of modern cosmology – dark matter and dark energy. Some physicists are convinced that these phenomena dictate and shape the way our Universe evolves. The Euclid telescope will map the distribution of galaxies to try to get some fresh insight on these dark puzzles.

Just like the solar orbiter, the Euclid telescope will cost around 1 billion euro, but it still needs to pass some legislative hurdles in order to be approver, so a launch will probably not occur until 2019.

“They are both exciting missions, and it was really good to hear today that the physics Nobel Prize was awarded to research on the accelerating Universe, which is of course linked to Euclid,” mister Himenez added.

Euclid has the Herculean task of mapping out the spread of galaxies and clusters of galaxies over 10 billion years of cosmic history, as well as mapping their 3D distributon. The patterns of huge voids that exist between galaxies can offer important clues about the expansion of the cosmos through time – expansion which appears to be accelerating as a consequence of some unknown property of space itself referred to by scientists as dark energy.

“Euclid will give us an insight into how structures in the Universe are growing and whether they are growing at the rate we expect from General Relativity (our theory of gravity on large scales),” said Bob Nichol, a Euclid scientist from Portsmouth University. 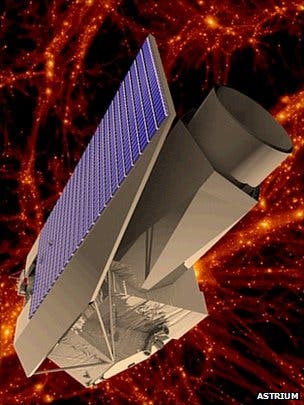 But there’s even more.

“But aside from all that, Euclid should also deliver a picture of the Universe that has Hubble clarity over the whole sky. Euclid will detect billions of objects and they will all be there for us to go look at. And when we look back 50 years from now, that could be the one thing about Euclid we all say was worth it – a tremendous legacy for our children,” he told BBC News.

The European Space Agency wants to launch this project on its own, but that could change pretty quick, as the Americans are desperate to run a similar mission they call WFirst (Wide-Field Infrared Survey Telescope); however, due to the huge budget costs NASA underwent, it is likely that it won’t even be approved until Europe’s one has launched already – thus giving Europe a huge advantage in one of the most important fields of modern astrophysics. Thus, ESA has offered to give NASA a 20% part in this affair.

“The door is always open to the Americans, and we are ready to co-operate with them if they come with a reasonable proposal,” said Dr Gimenez.

All in all, ESA seems to be moving, slowly but certainly in the right direction, and in the decades to come, it’s quite possible for it to become the leading edge in space exploration and astrophysics.