Billions of Earth-like planets could crowd our galaxy

Our galaxy is teeming with billions of planets very much like our own, a new research suggests – many of them circling a star similar to our Sun. 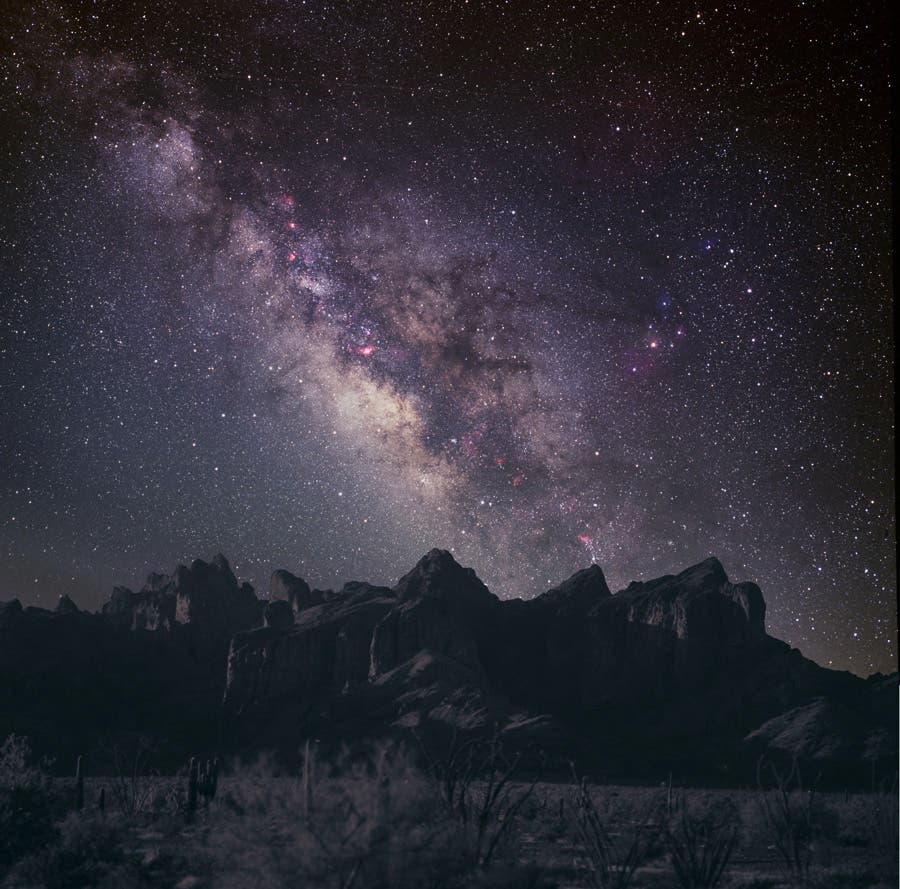 Earlier research suggested that if you want to find planets like our own, you must first find stars like our own; but a fresh analysis from the Kepler mission, who keeps on providing stunning data, shows that this is not the case.

“We found that the occurrence of small planets around large stars was underestimated,” said astronomer Francois Fressin, of the Harvard-Smithsonian Center for Astrophysics in Cambridge, Massachusetts.

In order to find planets, Kepler stares at a patch of sky in the constellation Cygnus, made up of about 150,000 stars. The space telescope detects potential alien worlds by calculating a dip in the stars’ luminosity, as planets pass in front of them. Using their own independent software for analyzing Kepler’s potential planet detections, Fressin and his colleagues estimate that about 17 percent (1 in 6) of all sunlike stars host a planet; going even further, they found that about half of these planets are rocky. Don’t get your hopes of finding life up however, because he also estimates that almost all these planets orbit closer to their star than Mercury to the Sun.

Doing the simple math, since the Milky way has about a hundred billion stars, that means there are at least 17 billion rocky worlds out there – all just waiting to be discovered.

“Every time you look up on a starry night, [nearly] each star you’re looking at has a planetary system,” Fressin said.

A different study conducted on potential worlds orbiting M-dwarfs (stars much fainter than the Sun, which make up the majority of the stellar population) suggests our galaxy may be home to at least a hundred billion planets overall – that’s where I got the number mentioned above.

“Based on our calculations, which are very complementary to those of [Fressin] … we are showing that there is about one planet per star, and that gives us a total of about a hundred billion planets throughout our galaxy,” said Caltech planetary astronomer John Johnson. “The vast majority of those planets are orbiting stars that are very much different from our sun.”