by Mihai Andrei
in Astrophysics
Reading Time: 4 mins read
A A
Share on FacebookShare on TwitterSubmit to Reddit

Black holes have fascinated both researchers and laymen for decades. Without a doubt, they are the point of maximum interest in terms of astrophysical research – objects with an incredibly large mass – so large that even light itself can’t escape it… what secrets do these objects still hold?

According to Carlo Rovelli at the University of Toulon in France, and Francesca Vidotto at Radboud University in the Netherlands, one of those secrets is the fact that every black hole still holds the ghastly remnants of its former star (black holes are formed when object’s internal pressure is insufficient to resist the object’s own gravity – which typically means it was a large star). According to their work, these quantum stars can later emerge as the black hole evaporates.

What do you mean ‘as the black hole evaporates’?

Stephen Hawking showed (though there is still some doubt among other physicists) that black holes all emit black-body radiation – a type of electromagnetic radiation emitted by a black body (an opaque and non-reflective body) held at constant, uniform temperature. When particles escape, the black hole loses a small amount of its energy and therefore some of its mass. 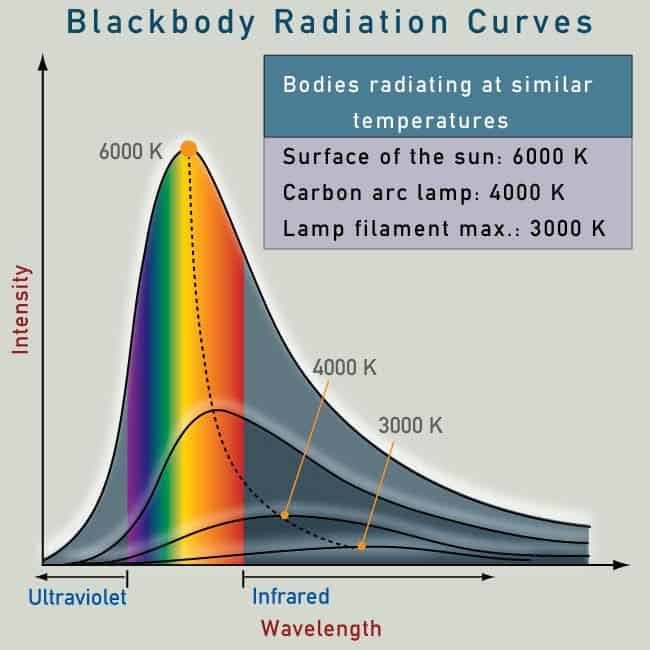 Rovelli and Vidotto believe that as a black hole evaporates, the star remains can pop up, in what they call “Planck stars” – which they claim can solve some of the most important questions in astrophysics.

Among the biggest mysteries of the Universe, the so ‘information paradox’ is definitely up with the best. Basically, black holes suck things; they have an incredibly large mass and they attract things – that’s what they do, we know that. But if a black hole slowly evaporates, then what happens to its information? From a physics stand point, the information that describes an object must fully determine its future and be fully derivable from its past, at least in principle. In other words, you can’t really destroy information. But if black holes disappear, what happens to this information? This is the information paradox, and there isn’t any good solution for it; or at least, there wasn’t.

To get around this problem, they reanalyzed what we know about the theoretical end of the Universe – the big crunch, the reverse of the big bang, in which everything collapses to a infinitesimal dot of infinite mass; pretty hard to wrap your mind around that one, but what they came up with was even more challenging. They believe that quantum gravitational effects prevent the universe from collapsing to infinite density. Instead, the universe ”bounces” when the energy density of matter reaches the Planck scale, the smallest possible size in physics.

“The bounce does not happen when the universe is of planckian size, as was previously expected; it happens when the matter energy density reaches the Planck density,” they say. In other words, quantum gravity could become relevant when the volume of the universe is some 75 orders of magnitude larger than the Planck volume.

They explain that if this is indeed the case, then the same would happen to a black hole – of forming a singularity, the collapse of a star is eventually stopped by the same quantum pressure, a similar force to the one which prevents electrons from crashing on the nucleus of atoms.

“We call a star in this phase a “Planck star”,” they say.

Planck stars would be incredibly small – some 1.000.000.000 smaller than a millimeter. They would exist for a very short time, but due to the fact that time becomes dilated at very high densities, to an outside observer, they would appear to carry on for much longer. For such an observer , a Planck star would last just as long as its parent black hole. This also solves the information paradox.

As the black hole shrinks more and more, it would eventually reach the size of its core star.

“At this point there is no horizon any more and all information trapped inside can escape,” they say.

Information isn’t lost, and it is sent back to the Universe; and they believe that this theory can be tested fairly easily. Due to its very small size, such a Planck star would emit radiation with a very small wavelength – in other words, gamma radiation. The universe is filled with a foggy background of gamma rays that astrophysicists have already observed in considerable detail with orbiting telescopes – could it be that they are in fact observing the gamma signals emitted by the Planck stars? I’m pretty sure time will tell.