The first Thorne-Zytkow object, a bizarre type of hybrid star, discovered by astronomers

by livia rusu
in Astrophysics, News
Reading Time: 4 mins read
A A
Share on FacebookShare on TwitterSubmit to Reddit 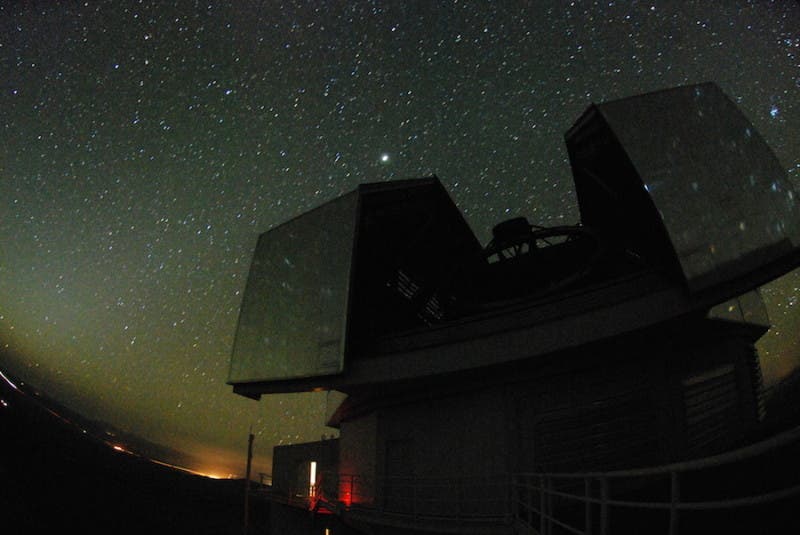 Physicist Kip Thorne and astronomer Anna Zytkow proposed a new theoretical class of stars back in 1975, but it was only very recently that such an example of hybrid star was identified in the universe. The Thorne-Zytkow Objects (TZOs) are a combination between red supergiant and neutron stars, superficially looking like normal red supergiants, for example Betelgeuse in the Orion constellation. The main difference consists in the chemical signatures resulting from particular activity in their stellar interiors. 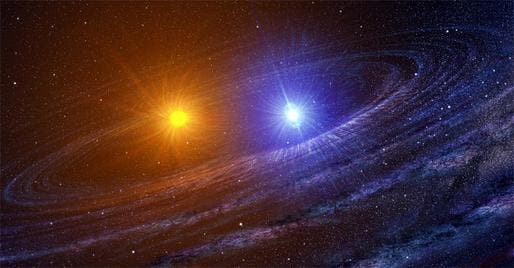 As it is scientifically agreed upon the fact that the red supergiants classically derive their energy from nuclear fusion in their cores, the TZOs are powered by the odd activity of the absorbed neutron stars in their cores. The discovery provides evidence of a new model of stellar interiors, which wasn’t detected by astronomers until the new finding. The declaration of project leader Emily Levesque of the University of Colorado Colder (who was awarded the American Astronomical Society’s Annie Jump Cannon Award this year) is that:

‘Studying these objects is exciting because it represents a completely new model of how stellar interiors can work. In these interiors we also have a new way of producing heavy elements in our universe. You’ve heard that everything is mae of ‘stellar stuff’ – inside these stars we might now havea new way to make some of it.’

The discovery was made on Las Campanas, in Chile, with a 6.5-meter Magellan Clay telescope. Astronomers investigated the spectrum of light that was emitted from the apparent red supergiants, which allowed them to determine what elements made up the stars. The first time when the spectrum of a particular star, HV 2112 in the Small Magellanic Cloud, was displayed, even the observers were surprised by its unusual features.

At a closer look, Levesque and her colleagues found that the spectrum contained excess rubidium, lithium, and molybdenum. Previous scientific research showed that each of these elements could be created through normal stellar processes. But finding so much of them together at the temperatures that are typical to the red supergiants represents a feature unique for TZOs.

‘Since Kip Thorne and I proposed our models of stars with neutron cores, people were not able to disprove our work. If theory is sound, experimental confirmation shows up sooner or later. So it was a matter of identification of a promising group of stars, getting telescope time and proceeding with the object’, declared astronomer Anna Zytkow.

The team does take prevention measures and points out the chemical characteristics not matching the theoretical models proposed by the two researchers. Phillip Massey, co-author of the study, underlines that:

‘We could, of course, be wrong. There are some minor inconsitencies between some of the details of what we found and what theory predicts. But the theoretical predictions are quite old, and there have been a lot of improvements in the theory since then. Hopefully our discovery will spur additional work on the theoretical side now’.

While there is some level of uncertainty, the detection of a TZO provides the first direct, observable evidence for a completely new model of stellar interiors, which implies never-before-seen nucleosynthesis processes.