They live in the octillions, in scorching heat beneath the ground — and we’re just finding out about them

There's a stunning biodiversity underground -- and we're just now learning about it.

While some researchers are trying to find life on other planets, others are learning more about the hidden life here on Earth. 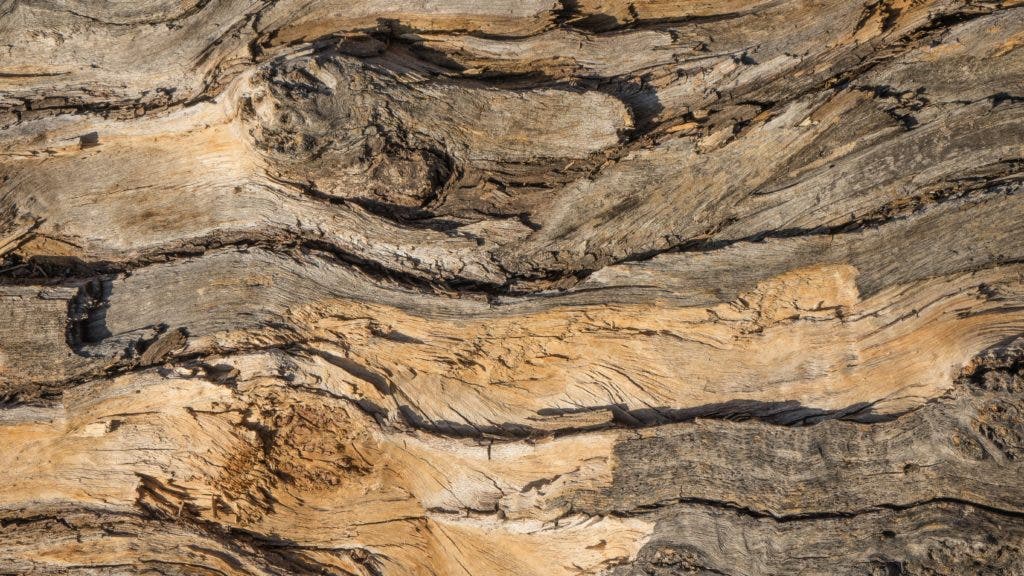 To say that subsurface life is poorly understood would be an understatement. We tend to think of habitats and ecosystems as being on the surface, or at the very most inside the oceans but the subsurface is also a very active place — it’s just that its inhabitants are very small. Using hi-tech studies of all sorts, different teams of researchers have surveyed all sorts of subsurface environments, from volcanoes to diamond mines. Microscopic creatures that were once completely ignored are starting to be brought to light — and researchers at the Deep Carbon Observatory are trying to make sense of all these new findings.

Recently, the Deep Carbon Observatory announced some of their recent findings: there are 200 to 600 octillion microbes live beneath the terrestrial crust, and almost certainly, even more of them living in the oceanic crust. That amounts to some 20 billion tons of living matter — or the equivalent of 200 million blue whales.

“I think this is one of the first times anyone has really looked at combining a lot of different environments in the continental subsurface and tried to think about how many species there might actually be,” said Cara Magnabosco, the lead author of the new study.

To make matters even more impressive, not only are there massive numbers of microbes surviving beneath the ground, but the conditions in which they do so are absolutely hellish.

Take Geogemma barossii, for instance. If you were to put it in boiling water (at 212 degrees Fahrenheit), it would probably freeze up. That’s because it’s used to much higher temperatures, of around 250 degrees Fahrenheit. Until recently, it wasn’t even known that creatures can survive at those temperatures. Meanwhile, Candidatus Desulforudis audaxviator, which lives 2.8 kilometres (1.7 mi) underground in the Mponeng gold mine in South Africa, essentially survives by breathing rocks — or to be more precise, what’s released when particular rocks meet water. Other bacteria breathe uranium and expel tiny crystals. For many of these creatures, you could take out the sun tomorrow, and they probably wouldn’t even care.

The denizens of the underground largely fall into two categories: Archaea (single-celled microbes without a nucleus) and bacteria. But there are also other types of microbes, as well as some pluricellular creatures like worms and insects. Just like there are rainforests and mountains and deserts on Earth, there’s a comparable diversity beneath the surface — and we’re just starting to learn about it.

The study “The biomass and biodiversity of the continental subsurface” by Magnabosco et al. has been published in Nature Geoscience.