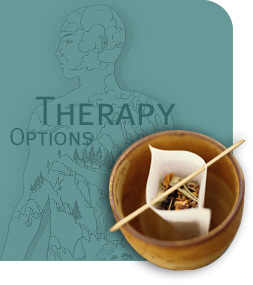 This is known as TCM and it represents a range of traditional medical practices originating in China that developed over several thousand years. It includes theories, diagnosis and treatments such as herbal medicine, acupuncture and massage; the base of it is in the fact that processes of the human body are interrelated and in constant interaction with the environment.There are numerous cases where modern medicine failed but there traditional medicine had astonishing results. Doctors are mostly reluctant to send the people they are treating to such a therapist because there are many things we fail to understand about it. But a team of scientists in the United Kingdom have “decoded” the inscrutable language of traditional Chinese medicine (TCM), revealing its strong chemical foundation in a way that may help scientists mine age-old Chinese medicines to develop tomorrow’s new drugs.

This study was huge and it represents a giant step forward in treating and curing conditions which claim numerous lives or make your life hard. This type of medicine has undergone a “remarkable renaissance” in recent years. To understand it researchers analyzed patterns among 8411 compounds from 240 Chinese herbs in relation to the categories found in traditional Chinese medicine.

Then their results were put according to a pattern in a herbal “map,” and they found out that many categories in Chinese medicine are amenable to translation to Western terminology. This is incredible as it blends modern medicine with arcane knowledge; the results are bound to be fantastic.

“This is likely to be of benefit both in the search for new drugs and, equally significantly, in understanding how Chinese medicine works,” say the authors. But this does not mean that everybody who claims to be a chinese medicine man knows what he is doing. Treat with care.