Teenage binge drinking can affect the brain of your future offspring

Your drinking could even affect the future generation.

Your dad’s (or mom’s) party nights might be to blame for some of your anxiety or metabolic issues: a new study has found that binge drinking as teenagers can have long-lasting effects on your offspring. 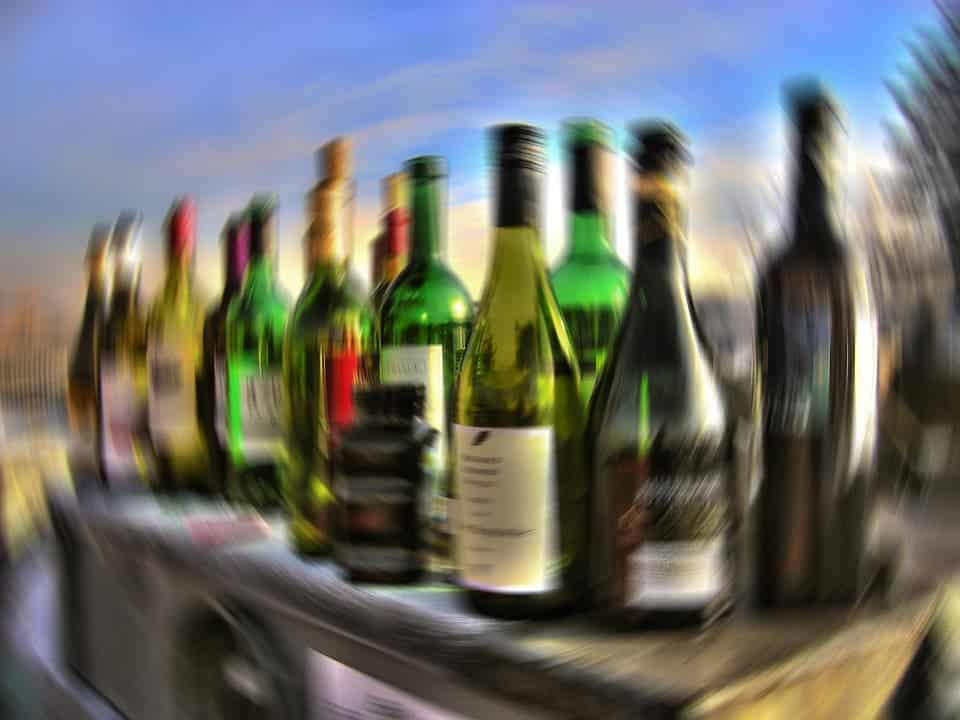 “Adolescent binge drinking not only is dangerous to the brain development of teenagers, but also may impact the brains of their children,” said senior author Toni R. Pak, PhD, an associate professor in the Department of Cell and Molecular Physiology of Loyola University Chicago Stritch School of Medicine.

The study was carried out by Anna Dorothea Asimes, a PhD student in Pak’s laboratory. She exposed adolescent male and female rats to “binge drinking” alcohol quantities. The rats mated after becoming sober and the females remained sober during their pregnancies, thus removing any other influence of the alcohol. The alcohol rats were then compared with control groups.

Of course, this is still animal study and the effects might not translate to humans, but there are strong reasons to believe they do. Humans and rats metabolize alcohol the same way, and animal and human models have shown that the pattern and amount of binge drinking is quite similar. Furthermore, as far as I could find, this is the first study to ever document the genetic effect alcohol can have on future generations, while also documenting the molecular pathway through which it does this.

There’s nothing to clearly say that your parents’ teenage drinking days do affect you, but hopefully more research will clarify this issue in the future.

The study was presented on Nov. 14, 2016 at Neuroscience 2016, the annual meeting of the Society for Neuroscience and has not yet been published in a peer-reviewed magazine.