No one wins when science is hard to read.

by Mihai Andrei
in Offbeat, Science

Science articles are increasingly hard to read, and it’s becoming a big problem. 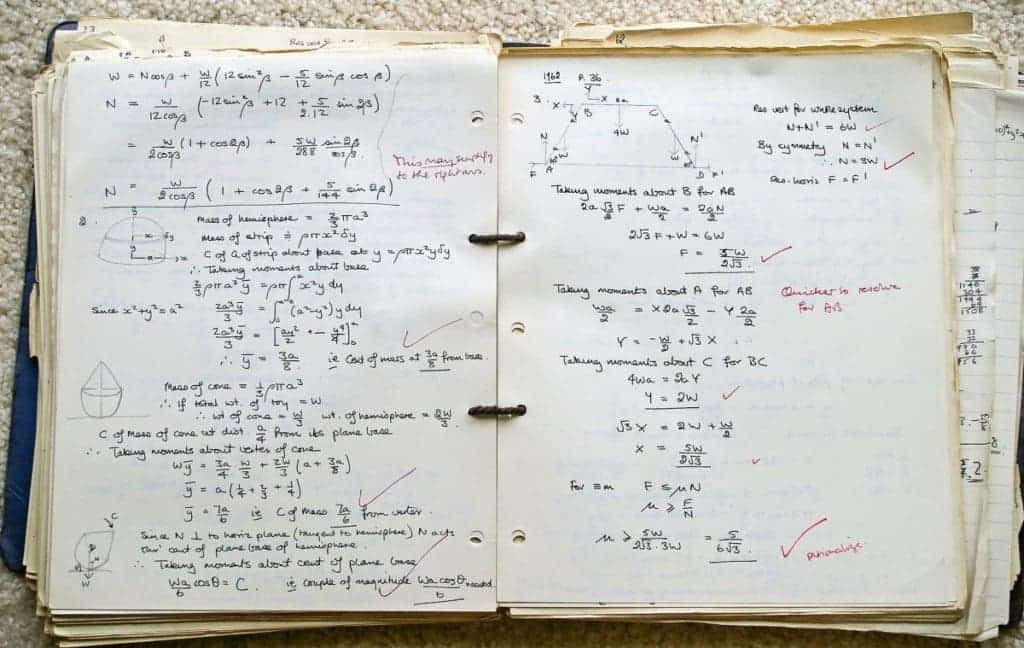 Few things are as hard to peruse and as easy to ignore as scientific literature. As the saying goes in the writing world, nothing is easier for a reader than to stop reading — but that doesn’t seem to affect science literature at all. If anything, scientific writing has gotten more and more complicated and difficult to understand, without much care for the reader.

Randomly scrolling through scientific journals, you’re bound to find things like this (from Nature):

“Whereas BICD2 is biased towards recruiting a single dynein, the adaptors BICDR1 and HOOK3 predominantly recruit two dyneins. We find that the shift towards a double dynein complex increases both the force and speed of the microtubule motor.”

I didn’t cherry-pick a difficult sentence or a jargon-filled study — most of today’s published research looks like this. It’s completely inaccessible to the general public, and even to researchers unless they’re working in that specific field. Even scientists familiar with the paper’s topics often find it difficult and time-consuming to go through all the jargon. Has scientific writing really changed?

The answer is almost certainly ‘yes’. In 2015, William Hedley Thompson and his colleagues at the Karolinska Institute in Stockholm scoured more than 700,000 English-language abstracts published between 1881 and 2015 in 122 leading biomedical journals. They report that technical jargon has increased, while overall comprehensibility has decreased. In the published study, they warn that “results are concerning for scientists and for the wider public, as they impact both the reproducibility and accessibility of research findings.”

The most tricky kind of jargon isn’t necessarily the most complicated word, it’s the one which lulls you into a false sense of security. As NPR’s Tania Lambrozo wrote:

“But the most dangerous kind of jargon isn’t the kind we notice. It’s the kind that slips by. When technical definitions hide behind words we use in everyday speech, the opportunities for miscommunication abound. The expert thinks she has been clear; the recipient thinks he has understood. And yet, both could be wrong.”

To make matters even worse, sentences are also getting longer and more tangled up, often featuring poor grammatical construction and long, unnecessary words (even when they’re not jargon). The passive voice is also a silent threat, replacing the normal “I found” or “we found” with things like “it was discovered that.”

Now, no one’s saying jargon doesn’t have its place, or that all science needs to be plain and simple. Science is often meant to be complicated, and it’s meant to discuss complex issues. Quality academic writing is not easy, and science writing can be downright scary. But that doesn’t mean it can’t be engaging, and it certainly doesn’t mean that it should be unapproachable. This ivory tower approach that researchers shouldn’t even attempt to communicate their research to common folk doesn’t do anyone any favors and it needs to go.