The search for other planets gets more and more exciting and fruitful, and now, researchers have found an exoplanet which lies truly close to us – in cosmic terms. 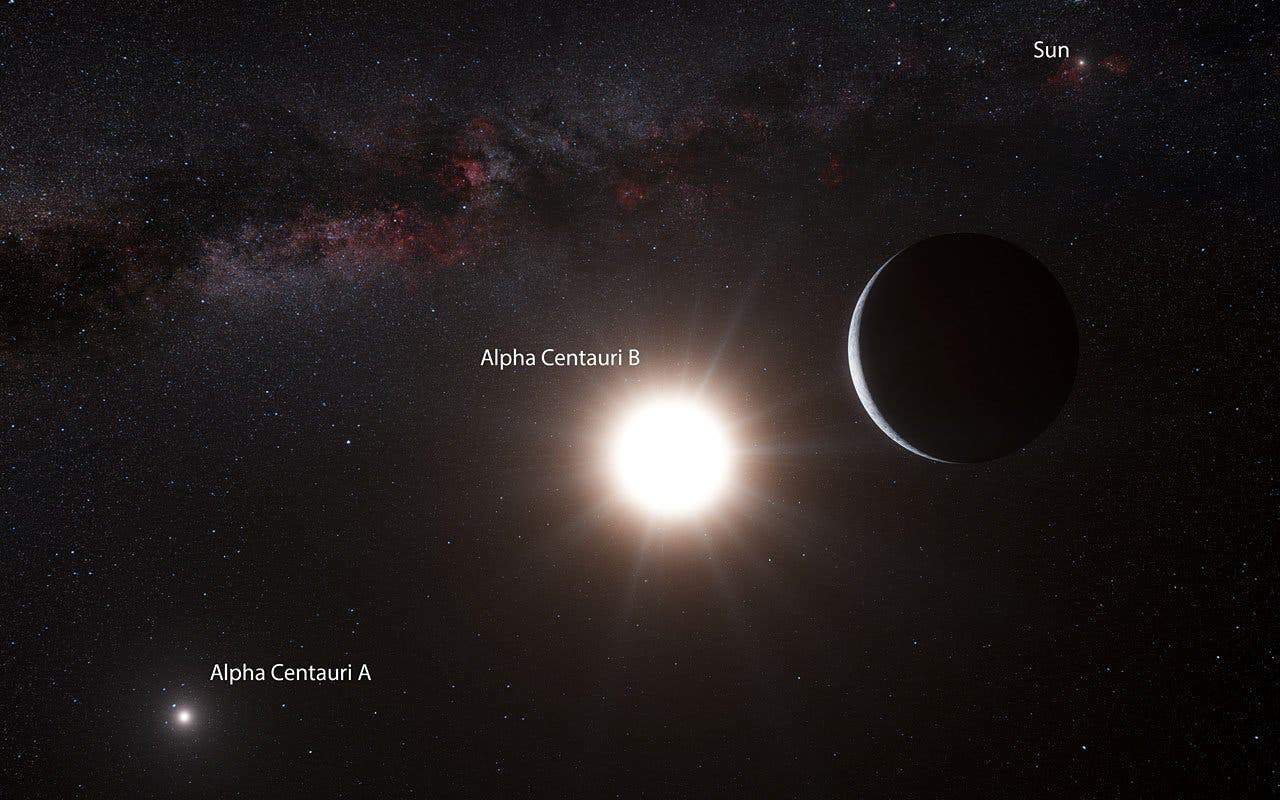 Alpha Centauri is the closest solar system to our own, at only 4 light years away, so finding an Earth-sized planet there really is a big thing, and it shows that the myriad of writers inspired weren’t really far away from the truth. However, don’t get any hopes up – the planet is closer to its star than Mercury is to the Sun, so it’s basically just a scorched and barren rock. To make things even worse, despite of its astronomic proximity to Earth which sparks dreams of interstellar travel, we are nowhere near able to travel to it at the moment.

Alpha Centauri seems to be a single star to the unaided eye, but it is actually a binary system, with Alpha Centauri A and B – both comparable in terms of size with our Sun; the newfound planet orbits Alpha Centauri B.

The planet, which is the closest we’re ever going to find, was observed using a technique that monitors a star for a subtle back-and-forth ‘wobble’ in its motion as seen from Earth, caused by a gravitational effect. Neither the star nor the planet are unusual in any way, aside for their proximity to Earth. However, even though it isn’t habitable according to what we know now, an Earth twin could also be hiding in the area, says Ralph McNutt, a planetary scientist at Johns Hopkins University Applied Physics Laboratory in Laurel, Maryland.

Geoff Marcy, an astronomer at the University of California, Berkeley, who leads another ground-based search effort, says that the discovery should bolster calls for a space-based tele­scope that could image any other planets near α Centauri B, if they have large enough orbits.

Source
The study was published in Nature