A genetic bed of roses: scientists sequence the complete genome of the rose

Let's stop and smell the roses... at a genetic level.

In a new study, researchers have sequenced the genome of the rose flowers. Roses exhibit a high diversity of flower fragrance and color, and scientists weren’t exactly sure what biochemical determinants were responsible for this — until now. 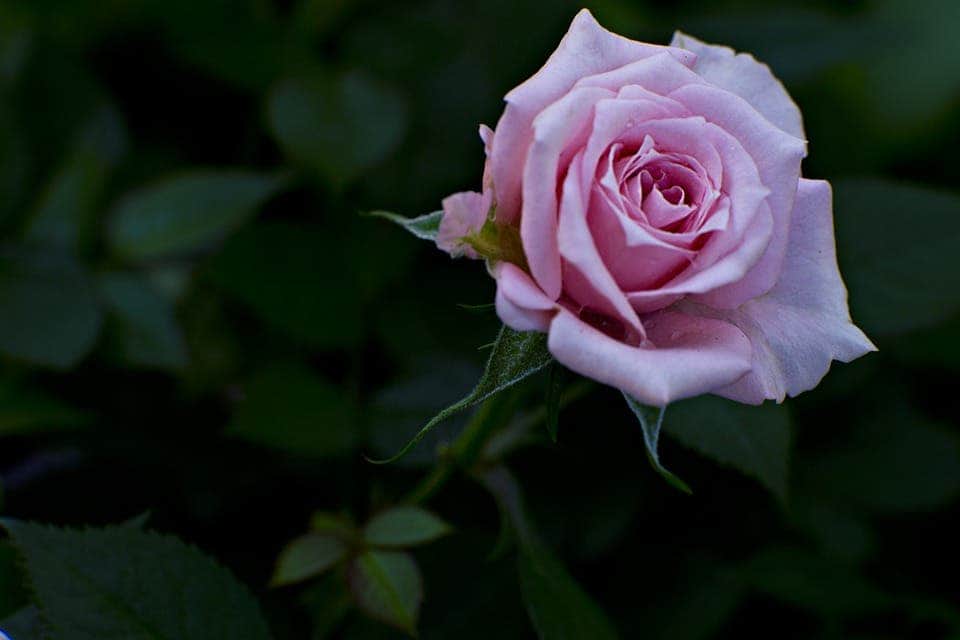 Roses are important both culturally and economically, being used as ornamental plants and as a prime material in the perfume industry. They’ve been grown by humans since antiquity, probably for their aesthetic qualities, and are widely grown in all areas of the world today. However, modern roses have complex genomes and previous rose genome assemblies were highly fragmented and therefore difficult to decipher.

They were able to sequence and decipher all the genetic information carried by the seven pairs of the rose chromosomes and to characterize all of its 36,377 genes. This enabled researchers to better understand what gives roses their cherished properties.

“Thanks to the high-quality genome assembly, we have now information on the gene regulatory pathways involved in many processes including scent biosynthesis, color, flowering, resistance to biotic and abiotic stresses,” Bendahmane told ZME Science.

The researchers also performed comparative analyses of other plants such as strawberry, apricot, peach, apple, and pear, to assess the evolutionary history and ancestry or roses. This has shown that rose, strawberry, and raspberry plants are evolutionarily very close.

“Comparative genomic investigation allowed us to assess rose paleohistory within the Rosaceae family,” researchers wrote in the study.

This work also identifies the main genes and biosynthetic pathways involved in flowering, flower development, reproduction, fragrance and pigment synthesis. The team successfully reconstructed the biosynthetic pathways in which these genes intervene. In particular, they highlighted a group of genes involved simultaneously in the regulation of the flower’s color and fragrance.

This could ultimately enable growers and botanists to select and develop particular rose traits they are looking for, Bendahmane explains.

“One way would be to use the sequence of the gene alleles associated with a typical trait to select during breeding the individuals that have the capacity to develop trait. In another word marker-assisted selection.”

“[Growers can] use the identified genes as markers to select the best genitor roses (parents) that can then be used for crosses and breeding. This will increase the chances to identify in the sibling new rose cultivars with the most desirable traits and/or their combinations.”

The study, “The Rosa genome provides new insights into the domestication of modern roses”, has been published in the journal Nature Genetics.