Don't let this fuel the inter-generation conflict though.

Here’s a concern: the older you get, the less likely you are to recognize your mistakes. A new study found that conscious error detection is impaired in older age, a process which seems to be associated with a decrease in self-awareness. 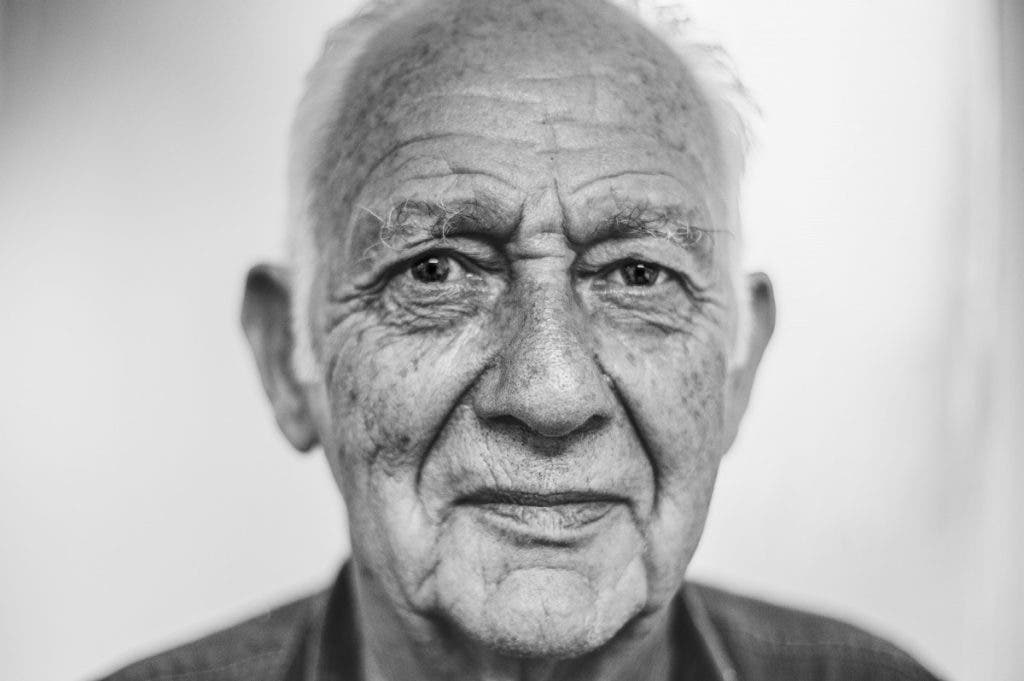 The generational conflict is not new; it’s likely been around since the dawn of man and will continue to lurk in our society for the foreseeable future. But while much of the debate is needlessly entrenched in an ‘us vs them’ rhetoric, there are some objective and significant differences between generations — and one of them may be related to how willing people are to admit their own shortcomings.

To test this, researchers asked younger (<30 years) and older (60-80 years) healthy adults to carry out an eye movement task. The task required a subjective assessment of response accuracy, as well as a “meta-judgment” of the certainty. This allowed scientists to see how aware participants were when they made an error in the task.

They tracked these errors by measuring pupil dilation. In humans and most animals, pupils dilate when something unexpected occurs — pupil dilation is associated (among others) with surprise, fright, and arousal. Pupil dilation also happens when people think they’ve made a mistake, which is what researchers were looking for.

“The good news is older adults perform the tasks we assigned them just as well as younger adults, albeit more slowly,” says Jan Wessel, assistant professor in the University of Iowa and the study’s corresponding author. “But we find there is this impaired ability in older adults to recognize an error when they’ve made one.”

However, when it came to errors — and particularly, recognizing one’s own errors — things were quite different. Younger people’s pupils dilated significantly when they thought they made a mistake. When they made a mistake but didn’t recognize it, their pupils also dilated, though to a lesser degree. Older adults, on the other hand, also exhibited dilated pupils when they made mistakes they recognized. But when they made a mistake they didn’t recognize, their pupils didn’t dilate. Researchers interpret this as a sign of reduced self-awareness. In other words, older people were less likely to realize when they were making a mistake, whereas younger adults seemed to have at least an inkling that they might have erred, says Wessel.

The study “A blunted phasic autonomic response to errors indexes age-related deficits in error awareness” was published in Neurobiology of Aging. doi: 10.1016/j.neurobiolaging.2018.06.019