Well, this is unexpected.

It’s not necessarily easier to lie in a foreign language, but it’s relatively harder to tell the truth in your native language — this is the unexpected conclusion of a new study on experimental psychology. 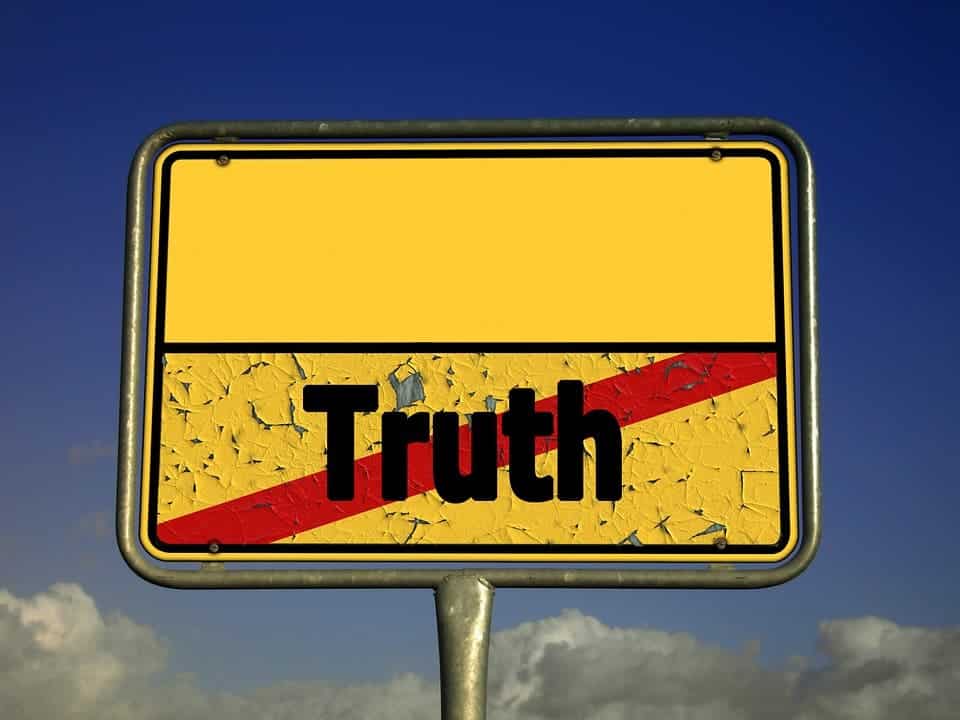 As anyone who’s fluent in a foreign language knows, no matter how well you speak the language, it can be weird at times. Sometimes you might not know the exact word for something or you might not be sure if what you’re saying comes out exactly the way you want it to — though let’s be honest, that sometimes happens in our native tongue, too.

But things really are different in a second language and these types of situations are becoming more and more prevalent.

“In our globalized world, more and more communication takes place in a language that is not the native language of some or all communication partners,” Kristina Suchotzki describes the background of the study.

So far, most studies analyzing these issues have focused on how trustworthy people appear when lying in a foreign language, but not on how good people actually are at lying in these situations.

“Only little research, however, has investigated whether people do indeed lie less well in a non-native language,” Suchotzki says.

Lying is a much more complex process than telling the truth. However, when it comes to applying the process to a foreign language, things are less clear, and there are two competing and opposing theories.

In order to see how things really lie, the two psychologists carried out several experiments on 50 participants, asking them to complete specific tasks — most of which involved answering questions.

Some questions were neutral, such as “Is Berlin in Germany,” while others had a more personal component, such as “Have you taken illegal drugs?” While the participants answered these questions, scientists tracked their response time, skin conductance and heart rate.

Unexpectedly, they found that answering emotional questions tended to take longer than neutral ones. Also, it takes longer to reply in a foreign language than in your mother tongue and, generally, and it takes a bit longer to tell a lie than to tell the truth.

But this is where it gets interesting: the difference in reaction time between telling a lie and telling the truth was smaller in a foreign language than in a mother tongue. However, this difference didn’t come from giving a faster deceptive response, but rather from giving a slower truthful response. In other words, it seems that, relatively speaking, it’s easier to tell a lie in a foreign language.

“Based on the cognitive load hypothesis, one would have expected increased effort for truth telling and lying in a foreign language, with the increased effort being more pronounced for lying,” Kristina Suchotzki says.

Of course, it’s important to take these findings with a grain of salt, as there is a great degree of subjectivity from person to person, and the sample size was not large great enough to cancel this effect. Also, things might vary from one language to another, or from one cultural group to another. But for now, this seems to be good news for people wanting to deceive others in a foreign language.