Dolphins hang out in cliques

by Mihai Andrei
in Animals, Psychology
Reading Time: 2 mins read
A A
Share on FacebookShare on TwitterSubmit to Reddit

It seems we keep finding out more and more interesting facts about dolphins, the fantastic creatures highlighting a not-so-pleasant but rather human behavior: much like sassy highschool girls, dolphins hang out in cliques. 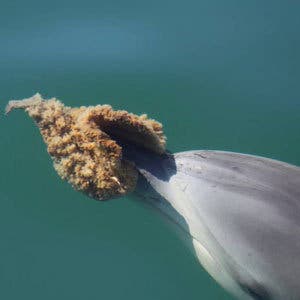 Dolphins have figured out how to use sea sponges as hunting tools – which is an absolutely remarkable feat in itself. Mothers who develop this technique teach youngsters and this method seems to have more and more success throughout the dolphin population. What researchers found was that female dolphins (and not males) which use sea sponges spend much more time with other females also using sea sponges, and less time with the ones that don’t.

However, as researchers note, things are more subtle than they might seem at a first glance: it’s not the fact that some use a hunting technique and some don’t, dolphins also discriminate based on “enduring traits such as sex, kinship, age, and geography”, much like humans do too. 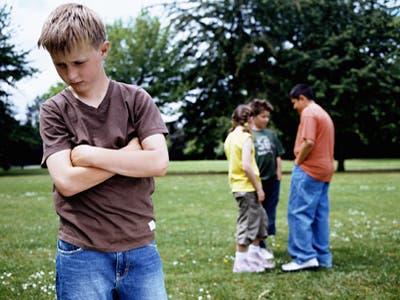 There’s a rather heated debate around what exactly defines a cultural behavior. While researchers are still arguing about all the aspects, the general belief is that any such behavior has two central components: it must be socially learned, meaning that animals learn it from observing and interacting with others, and it must lead to identifiable groups – some which exhibit the behavior, and some which don’t. In other words – it has to produce social cliques – and for dolphins, it does.

Researchers from Georgetown University used a social network analysis technique to examine a trait called “homophily,” or in this case, how likely dolphins were to associate with other dolphins who hunted the way they did. The analysis was greatly complicated by the fact that dolphins, like humans, spend varying amounts of time with other dolphins. Researchers explained that judging by how clearly dolphins act on this matter, sponging cliques are probably just the tip of the iceberg, and they expect to see much more such behaviors in the future.