No Result
View All Result
HomeSciencePhysics

The history of physics in a short, neat animation

Physics is a branch of science that interestingly enough developed out of philosophy, and was thus referred to as natural philosophy up until the late 19th century – a term describing a field of study concerned with “the workings of nature”. Here’s a short, very interesting and nice animation showing a short history of physics, from Galileo to Einstein. Hope you like it – I sure did. 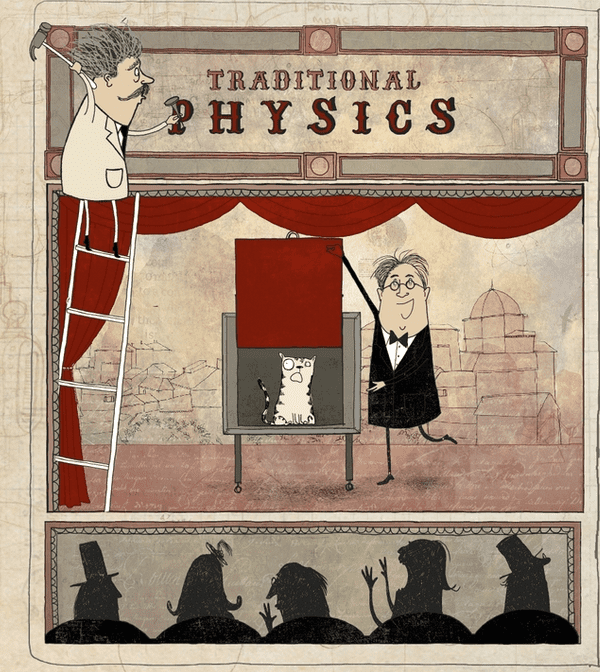 There's more to these amazing prehistoric animals than their long canine teeth.