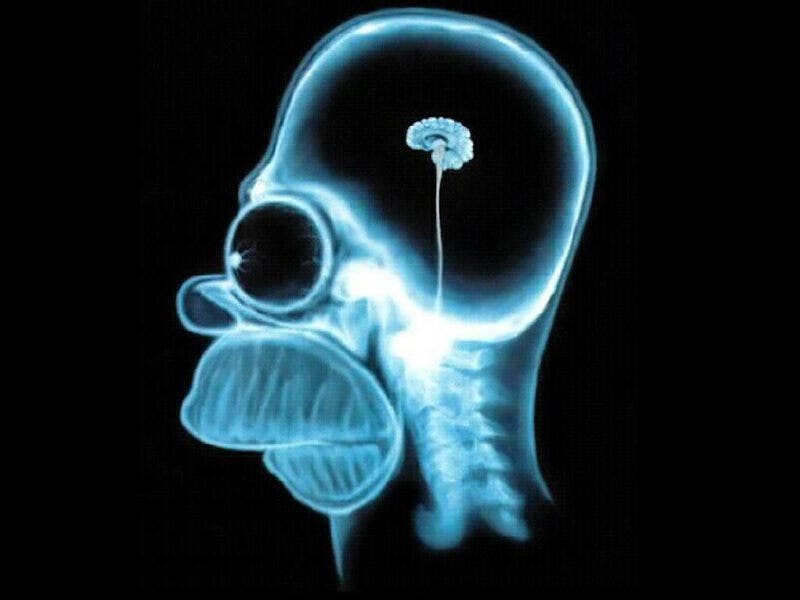 The first experiments with this laser (Linac Coherent Light Source) have been given the green light at the Department of Energy’s SLAC National Accelerator Laboratory. The illuminating of objects and processing speed will take place at an unprecedented scale, promising groundbreaking research in physics, chemistry, biology and numerous other fields.

“No one has ever had access to this kind of light before,” said LCLS Director Jo Stöhr. “The realization of the LCLS isn’t only a huge achievement for SLAC, but an achievement for the global science community. It will allow us to study the atomic world in ways never before possible.”

Early experiments are already showing some promise, providing insight on fundaments of atoms and molecules, underlying their properties. The short term goal is to create stop action frames for molecules in motion. By putting together many of these images to create a film, scientists will create for the first time a film with actual molecules in motion, being able to see chemical molecules bond and break, as well as actually see how atoms interact at a quantum level.

“It’s hard to overstate how successful these first experiments have been,” said AMO Instrument Scientist John Bozek. “We look forward to even better things to come.”