Is light a wave, or is it made of particles? This question has puzzled since the dawn of modern physics, because somehow, light seemed to behave preferentially, depending on the situation – it was either a wave or a particle, but never both at the same time. This new quantum experiment seems to show that light can be both simultaneously, possibly creating a new dimension of modern physics which could explain the true nature of light. 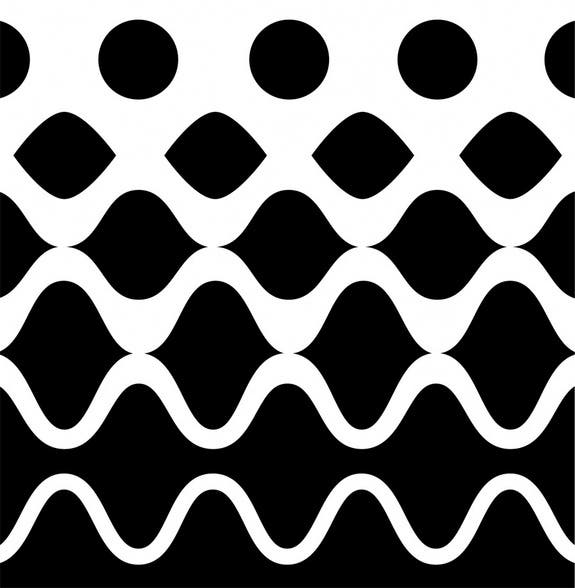 Wave–particle duality postulates that all particles exhibit both wave and particle properties – a central concept in quantum mechanics. Isaac Newton advocated that light was made of particles, but then James Clerk Maxwell unified the theory of magnetism and electricity, relying on a wave model of light. But in 1905, Albert Einstein explained the photoelectric effect by proving light was a particle. So how can this be? Subsequently, depending on the tested effect, light behaved either as a particle or a wave.

Ultimately, there’s a really good reason to believe not only light, but every subatomic particle exhibits this duality, and this theory is the foundation of quantum mechanics. But the question remained: do they switch from one form to another, or are they somehow both? Now, for the first time, researchers have found a way to detect both particle and wave-like behavior at the same time.

The device relies on a process called quantum nonlocality; pretty much like every quantum phenomena, this too is counter intuitive and apparently absurd. Basically, quantum nonlocality states that a subatomic particle can exist in two places at the same time.

“The measurement apparatus detected strong nonlocality, which certified that the photon behaved simultaneously as a wave and a particle in our experiment,” physicist Alberto Peruzzo of England’s University of Bristol said in a statement. “This represents a strong refutation of models in which the photon is either a wave or a particle.”

However, the study was met with a healthy amount of criticism. MIT physicist Seth Lloyd, who was not involved in the project, called the experiment “audacious” in a related essay in Science.

“[..]if one has access to quantum memory in which to store the entanglement, the decision could be put off until tomorrow (or for as long as the memory works reliably). So why decide now? Just let those quanta slide!”