Even in these modern times, steam condensation is one of the main drivers of electricity production and clean water: It is part of the power cycle that drives 85 percent of all electricity-generating plants and about half of all desalination plants globally, according to the United Nations and International Energy Agency. So improving the efficiency of this process could have massive benefits on a global scale. 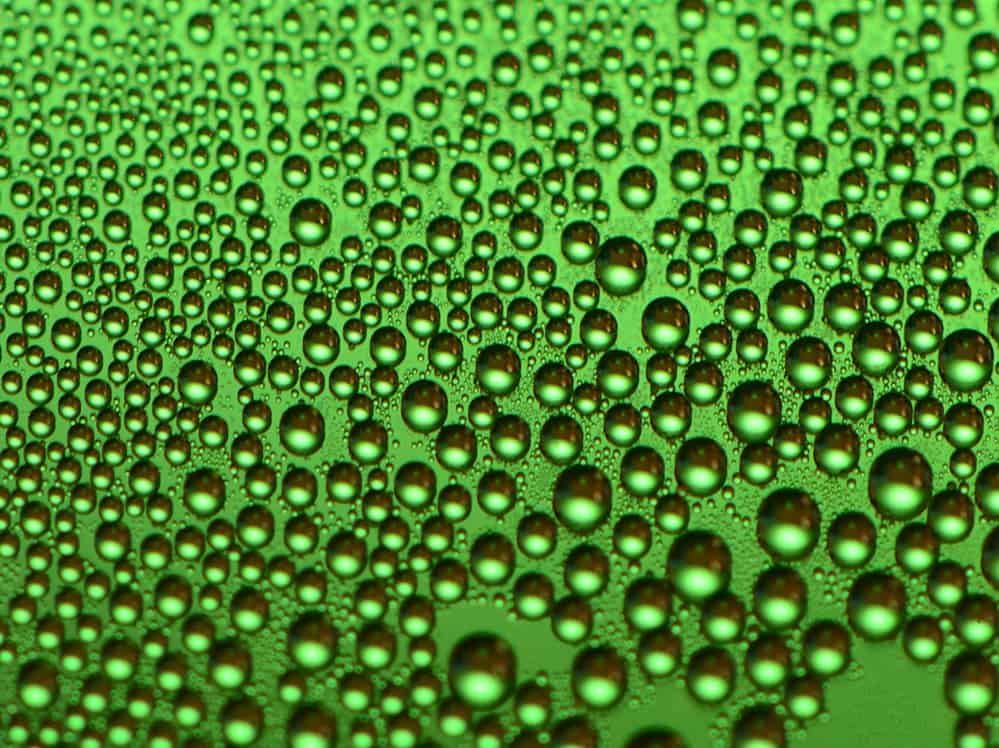 A team of MIT researchers believes they have done that, by working on a property called hydrophobicity – the physical property of a molecule (known as a hydrophobe) that is repelled from a mass of water (or repels water). It’s been known for years that making steam-condenser surfaces hydrophobic will significantly improve their efficiency by causing the water to quickly form droplets. The main problem here is that most hydrophobic materials have a very limited durability – they just don’t last. However, a new approach to coating condenser surfaces should overcome that problem, the MIT researchers say. The findings were published by MIT professors Karen Gleason and Kripa Varanasi, graduate student Adam Paxson and postdoc Jose Yagüe in Advanced Materials.

“Over the last several decades,” says Varanasi, the Doherty Associate Professor of Mechanical Engineering, “people have always searched for a durable surface treatment” to make condensers hydrophobic. With the discovery of a way to make highly durable polymer coatings on metal surfaces, “the potential impact this can have has now become real.”

The process the team developed is significantly more stable and more resistant, even in harsh conditions: the material did very well even under steam at 100 degrees Celsius (the temperature at which water boils). Typically, the steam in a power plant would have some 40 degrees. When materials currently used to make surfaces hydrophobic are exposed to 100 degrees Celsius steam, “after one minute, you start to see them degrade,” Paxson says. By contrast, this material lasts for an indefinite amount of time even after long exposures to 100 degrees Celsius.

“There was really negligible degradation,” says Gleason, the Alexander and I. Michael Kasser Professor of Chemical Engineering at MIT. According to degradation models, the material might be durable for much longer than these initial tests: “We’re thinking tens of years,” Gleason says.

Another advantage of this new process is that it is extremely thin – about 1/1000 of traditional coaters.

The work was supported by the U.S. Army Research Office through MIT’s Institute for Soldier Nanotechnologies, and by the National Science Foundation.