UK successfully transmits data via the national electricity grid, in a global premiere

by Mihai Andrei
in News, Renewable Energy, Technology
Reading Time: 3 mins read
A A
Share on FacebookShare on TwitterSubmit to Reddit

For the first time in history, information has been transmitted through a national electricity grid, opening massive opportunities for smart grids and smart cities. 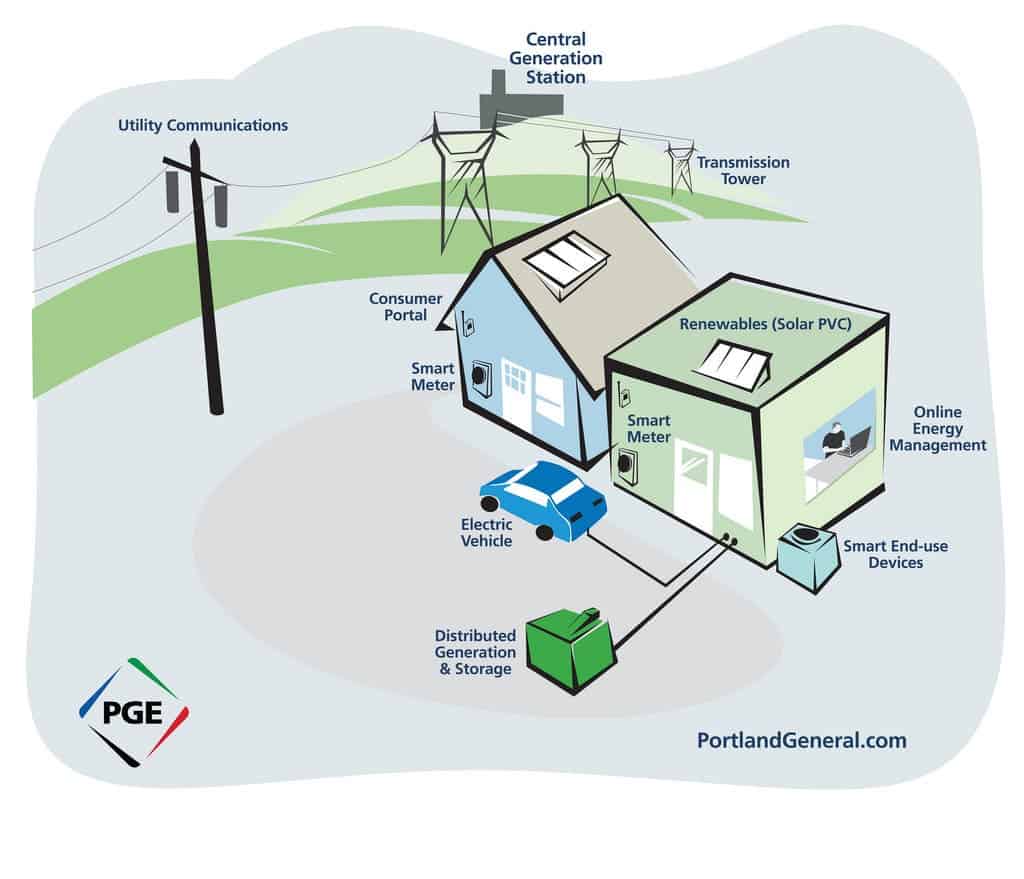 Building smart cities is a key aspect of a sustainable future. For the first time in history, more people are living in urban than rural areas, and people living in cities generally consume much more resources and emit much more carbon dioxide than their rural counterparts (really big cities are actually more eco-friendly than smaller cities, but this is another discussion).

Basically, at the core of every smart city there is a smart grid. Smart grids include a variety of operational and energy measures designed to increase energy efficiency and reduce overall consumption and emissions.

The problem is that smart grids are hard to implement, for a number of reasons. For starters, designing anything that’s connected to millions of people is going to be difficult – especially when you’re working with something as crucial as electricity when failures are simply not an option. Furthermore, the infrastructure is old and vulnerable in many parts of the world and smart technologies are hard to incorporate. But British engineers may have found a way around that: by sending raw information through the grid itself.

The new data system, created using telecoms technology by Reactive Technologies, has been successfully tested already on the British grid. It sends messages to any appliances in any house connected through a smart plug, asking it to adjust its energy usage. In your home, it could ask your freezer to increase its temperature by a degree when there is high energy demand and then lower it back after the peak has passed. Also, it could instruct appliances to use renewable energy when readily available. The main idea is to make the consumption smarter and much more efficient, as opposed to generating more energy.

“The old mindset would be, we need to build more power stations,” Jens Madrian, at RT and former CFO at “big six” utility RWE npower told the Guardian “We disagree with that. There are other ways of managing electricity, one of which is carrying knowledge from the telecommunications and software engineering side into the energy sector.”

“What is better? Building a Hinkley, which if it goes down you have lost 7% of the national electricity generation, or building up capacity from many hundreds of thousands of smaller devices around the UK? It needs quite a cultural shift: smaller is better, distributed is better.”

As for the grid managers, naturally, they love anything that can make their system more efficient. Cordi O’Hara, at National Grid, said:

“We are keen to support innovative products like this one that can bring a real benefit for customers. It represents another step forward in the development of the smart grid technologies that are going to play an increasingly important role in the energy systems of the future.”

All in all, it’s a win-win for everybody.
ShareTweetShare