by Alexandra Gerea
in Geology, News
Reading Time: 3 mins read
A A
Share on FacebookShare on TwitterSubmit to Reddit

Scientists have found 4.02 billion-year-old rocks, which they believe to be the oldest rocks on the planet’s surface. These rocks, they explain, were likely created by meteorites. 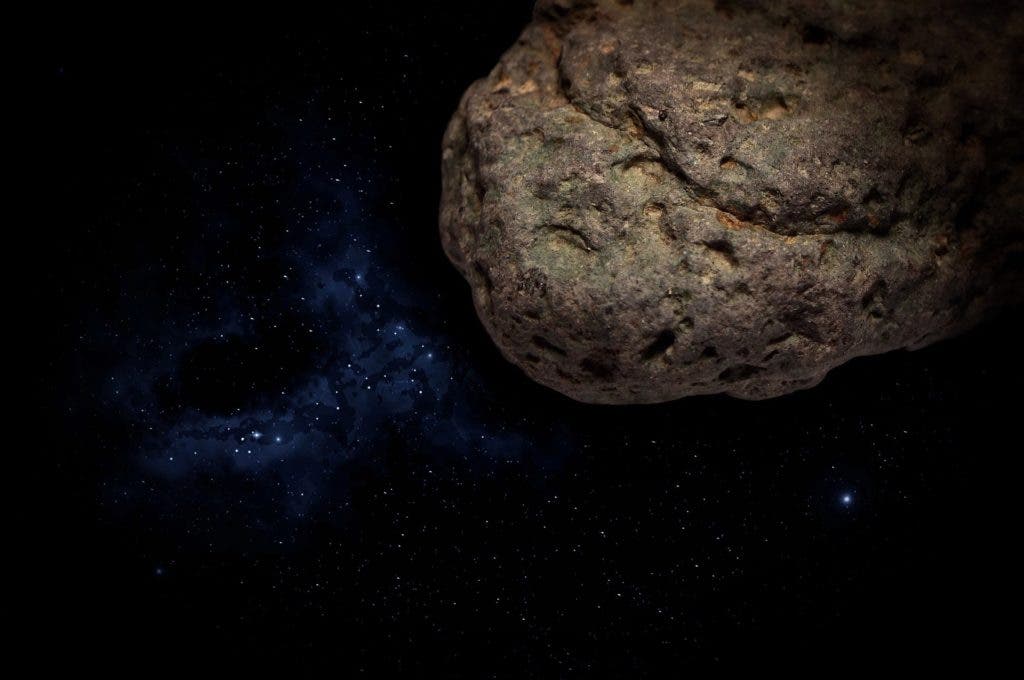 The year is 4 billion BC — and the Earth is a hellish place. The planet doesn’t really have an atmosphere to shield it from meteorite impacts, and the planetary surface is still in its nascent days. As far as we know, no living creatures can inhabit Earth under these conditions — but this doesn’t mean the Earth is inactive. Geologically, lots of things are happening, and researchers have found strong evidence of this.

Australian geologists investigated the Slave Craton formation in Northern Canada, north of Yellowknife and the Great Slave Lake. This is one of the oldest and most stable tectonic structures on our planet, which makes it an ideal place to search for rocks from that period. In particular, researchers have focused on some areas near the Acasta River, discovering 4.02 billion-year-old silica-rich felsic rocks.

[panel style=”panel-default” title=”Felsic and Mafic” footer=””]Igneous rocks, which formed through the slow cooling of magmatic rocks, are typically split into two main groups: felsic, and mafic.

Generally speaking, felsic rocks tend to be whiter or lighter than mafic rocks, which are generally dark and black.[/panel]

Scientists have long known that the Acasta rocks are very different from the vast majority of felsic rocks, such as granites. Now, in a new study, researchers have shown how these rocks may have formed — and it involves meteorites.

“Our modelling shows that the Acasta River rocks derived from the melting of pre-existing iron-rich basaltic rock, which formed the uppermost layers of crust on the primitive Earth”, said team leader Tim Johnson, from Curtin University, Perth.

They found that the Acasta River rocks were produced by partial melting of previously mafic rocks. This process happened at very low pressures, indicating that they were close to the surface. But there’s not much reason why the 900°C temperatures needed to melt the rocks would have been reached near the surface. Researchers suspect there was a drastic event, most likely a meteorite bombardment, that caused this rise in temperature.

“We estimate that rocks within the uppermost 3km of mafic crust would have been melted in producing the rocks we see today. We think that these ancient felsic rocks would have been very common, but the passage of 4 billion years, and the development of plate tectonics, means that almost nothing remains,” Johnson continues.

“We believe that these rocks may be the only surviving remnants of a barrage of extraterrestial impacts which characterized the first 600 million years of Earth History”.

The study has been published in Nature Geoscience and will be presented at the Goldschmidt conference on the 14th of August.