These have got to be the most cultured crocs.

The lives of some scientists are anything but boring. In a world first, researchers placed a Nile crocodile inside an MRI machine and scanned its brain while it was listening to classical music. Bach was on the playlist, if you were just wondering about the reptile’s musical tastes.

The study might sound gimmicky but it’s actually very important. The results, for instance, suggest that the fundamental neuronal processing mechanisms for sensory stimuli evolved hundreds of millions of years ago and can be traced back to a common ancestor of all vertebrates.

Brains don’t fossilize, which is a bummer for scientists who would like to know how the most ancient brains function and trace back the evolutionary history of the ultimate biological hardware. Luckily, they have at their disposal the next best thing: crocs. You see, crocodiles have barely changed in the last 200 million years or so, and, as such, they represent the perfect animal model for investigations of ancient neural workings.

Researchers led by Felix Ströckens from the Department of Biopsychology at Ruhr University Bochum wanted to investigate how the crocodilian brain might respond to complex sounds, so that they might compare the patterns to those of birds and mammals. To this end, the researchers inserted a Nile crocodile (Crocodylus niloticus) into an MRI machine in order to scan its brain. Yes, science can be very exciting (and dangerous).

Magnetic resonance imaging, or MRI, uses a powerful magnetic field, radio waves and a computer to produce detailed pictures of the inside of your body. Previously, MRI scans have been performed on various mammals, but this is the first time a cold-blooded reptile was put inside an MRI machine, which had to be modified for this study.

As you might imagine, placing a croc inside a very cramped and noisy machine was challenging work. In order to make sure the croc didn’t move inside the machine for proper scanning, the reptile was sedated and had its snout taped for extra safety. The fact that the animal is cold-blooded added to the complexity of task since brain scans can be skewed by the animal’s body temperature. Luckily, the researchers were at least fortunate enough to work with very gentle crocs. Perhaps, the selection of sounds that the researchers played, which also included classical music, helped to calm the beasts.

“In the first step, we had to overcome a number of technical obstacles,” said research team member Mehdi Behroozi. “For example, we had to adjust the scanner to the crocodile’s physiology, which differs massively from that of mammals in several aspects.”

The five juvenile crocs used in the study were exposed to various visual and auditory stimuli like flashing red and green lights or random chord noises between 1,000 Hz and 3,000 Hz. To gauge the croc’s response to complex sounds, the researchers played Johann Sebastian Bach’s Brandenburg Concerto No. 4, which had been employed in previous studies that worked with other animals, thus providing a good reference. 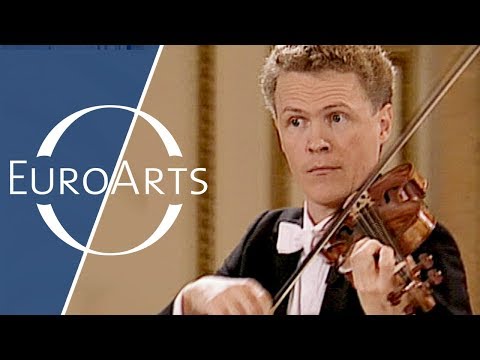 The brain scans revealed that different brain areas were activated in the crocodilian brain when the animal was subjected to complex sounds compared to when basic sounds were played. The observed pattern is very similar to that seen in mammals and birds which were exposed to music. This suggests that the structural and functional machinery of this kind of sensory processing appeared hundreds of millions of years ago. This ability was then preserved and passed down the evolutionary family tree.

“It was technical breakthrough,” Ströckens told Gizmodo. “We could prove that fMRI can be used in reptiles which differ massively in their physiology from mammals or birds (e.g. body temperature and breathing patterns). This will allow future studies to investigate many species which have not been investigated yet with this non-invasive method.”

Researchers from Iran, South Africa, France and Germany participated in the study, which was published in the journal Proceedings of the Royal Society B: Biological Sciences.