NASA wants to celebrate its 100-year-anniversary — with you! 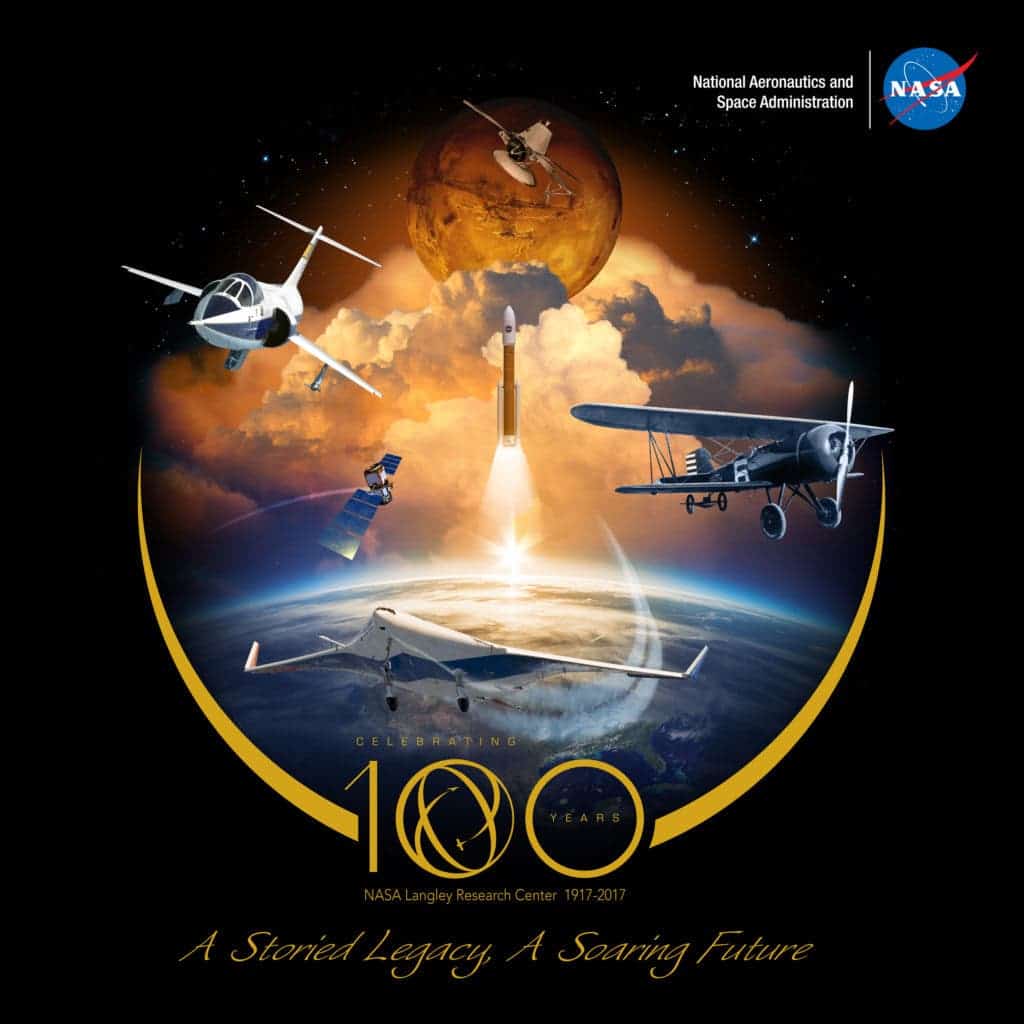 In the span of 100 years, mankind has gone from the most rudimentary flying machines to sending people to the Moon and sending shuttles outside of our solar system. NASA has been pivotal to those accomplishments, and their “storied legacy and soaring future” are definitely worth celebrating.

NASA invites everybody to three days of discussion and storytelling with notable aerospace experts at the agency’s Langley Research Center in Hampton, Virginia. Admission will be free, but if you’re not close enough to drop by, you should know that some of the events will air live on NASA Television and the agency’s website.

It would take far too long to write down all of NASA’s remarkable accomplishments, even just the big ones. Where do you start — with the Space Race that sent people to the Moon? The Cassini mission that helped us learn so much about gas giants and our solar system? The New Horizons mission that brought us surreal-looking photos of Pluto? Or the way NASA is helping us better understand our planet every single day? NASA’s work even brought us unlikely technologies such as robotic limbs, ear thermometers, and even LEDs!

NASA’s importance in science cannot be overstated. The agency isn’t perfect, the people working there aren’t perfect — but they’re brilliant. Generation after generation, they’ve helped advance human knowledge and they’ve helped us learn more about the Universe we live in. Happy anniversary, NASA, may you live on for centuries and centuries to come!