Kudos to Jimmy Kimmel for backin up real science

by Mihai Andrei
in Climate, News, Videos
A A 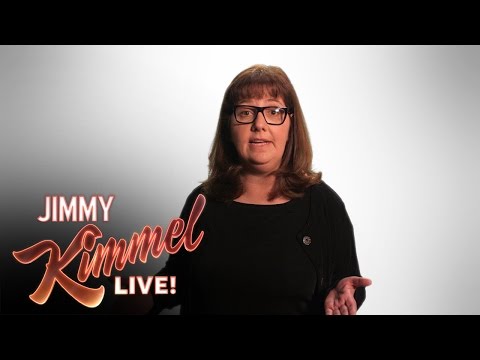 Remember the time when Sarah Palin claimed to be as much a scientist as Bill Nye? Well, that wasn’t an isolated event. Many people like Palin are encouraging (read: manipulating) the public to disregard what the science is saying and ignore the facts about global warming.

I’m glad that Jimmy Kimmel decided to talk a bit about this. Like his style or not, we need more people in the public space acknowledging the facts about climate change – because this is what it’s about. It’s not something you can have an opinion on, it’s not something you can pick a side based on your political values, it’s a scientific fact and not up for debate: climate change is real, and we’re doing it.

If you happen to read this before watching the video, be warned: there’s some strong language (though beeped out).