Growing inequality is a threat to democracy, experts warn

"That's not a capitalist market economy anymore," he warned. "That's a feudalist system and it scares … me."

by Mihai Andrei
in Economics, News
Reading Time: 3 mins read
A A
Share on FacebookShare on TwitterSubmit to Reddit 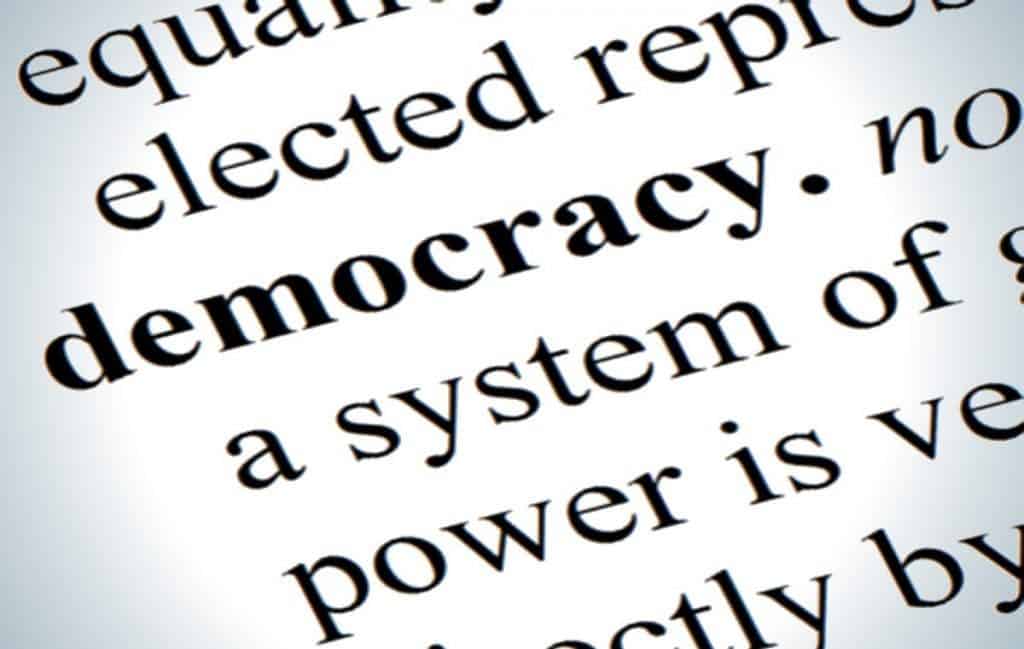 The rich get richer and the poor get poorer – this aphorism seems to stand everywhere in the world, as more and more people feel that governments “rig” rules in favor of the rich. But this isn’t just a metaphor or a mere impression, it’s actually happening: the rich are getting richer, and the poor are getting poorer. According to a study, this income inequality is growing to worrying proportions, threatening the foundations of democracy itself.

“It’s very dangerous,” said Ngaire Woods, dean of the Blavatnik School of Government at the University of Oxford. “If people can’t aspire to succeed within the system, they will aspire … outside the system, in ways that break the system.”

This overall feeling of frustration exists everywhere in the world, but it’s perhaps nowhere near as prevalent as in the US – and it’s getting worse. In 2012, the income of the wealthiest 1% rose by nearly 20%, whereas the income of the remaining 99 percent rose 1% in comparison. This is mostly happening due to government decision. For instance, tax cuts for the rich have led to a $2 trillion annual redistribution of wealth from the bottom 99 percent of earners to the top 1 percent over the last 30 years, said Nick Hanauer, a former venture capitalist and now head of Civic Ventures, which aims to drive social change. If this trend continues, then by 2030, the top 1 percent of Americans will earn 37 to 40 percent of the country’s income. Meanwhile, the bottom 50 percent will be getting just 6 percent.

“That’s not a capitalist market economy anymore,” he warned. “That’s a feudalist system and it scares … me.” Many people feel that “the political apparatus of democracy is corrupted” and the result is “dissatisfaction by huge swathes of the population about the potential of democracy to deliver anything of value and meaning to their lives,” he said.

People are understanding this, at least on some level. Many feel ignored or betrayed by their governments, and many feel that said governments are ruled by obscure interests and groups of people with a lot of money. Measured for all households, U.S. income inequality is comparable to other developed countries before taxes and transfers, but is among the worst after taxes and transfers. The fact that this gap is growing more and more was also pressed by the Occupy movement, but little has progressed since. Education is becoming more and more expensive in the US, which is also not helping the problem.

Why income inequality is bad

You may say: “Oh, so what if income inequality grows? Why should we care?” Well, aside for the moral aspect of the discussion, most economists agree that income inequality is damaging to the economy. experts, many believe that America’s growing income inequality is “deeply worrying“, unjust, a danger to democracy/social stability, and a sign of national decline. Yale professor Robert Shiller, who was among three Americans who won the Nobel prize for economics in 2013, said after receiving the award:

“The most important problem that we are facing now today, I think, is rising inequality in the United States and elsewhere in the world.”

Economist Thomas Piketty, who has spent nearly 20 years studying inequality primarily in the US, warns that the American Dream has all but disappeared:

“The egalitarian pioneer ideal has faded into oblivion, and the New World may be on the verge of becoming the Old Europe of the twenty-first century’s globalized economy.”

The only realistic way income inequality will be reverted is through governmental policy revamping and making the rules of the economic game fairer for everyone.