If this is true, it's very good news.

The country’s Green Legacy Initiative is underway at over 1,000 sites. According to government estimates, some 350 million trees have been planted. 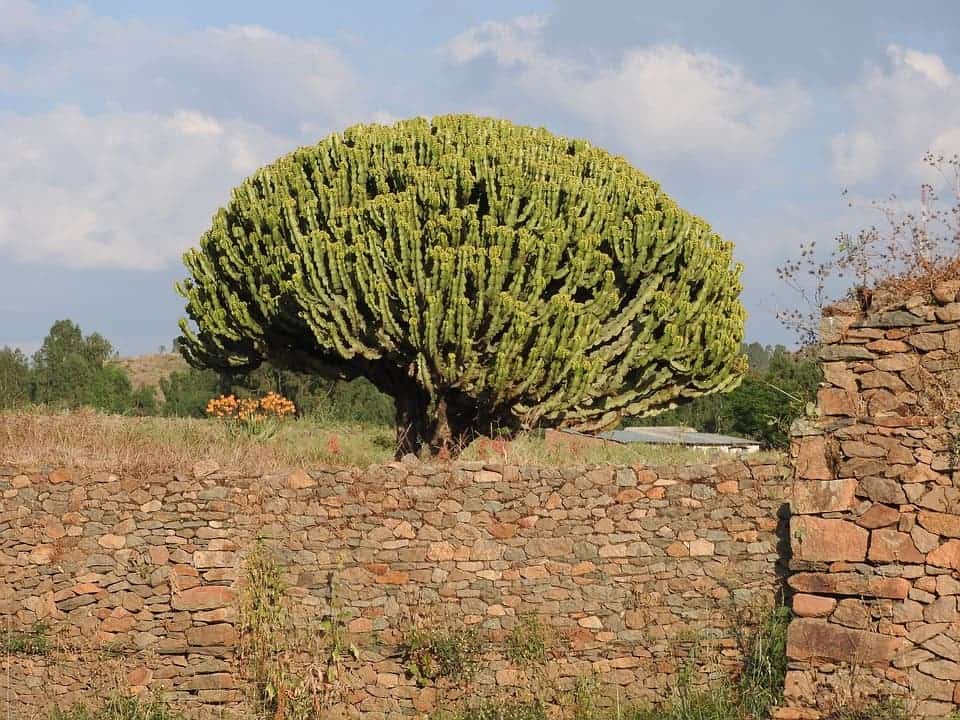 As climate change continues to take its toll, planting trees and preventing deforestation remain some of our best weapons against it. Ethiopia got the memo: the country planted more than 350 million trees in a single day, officials say, in what they claim is a world record. The previous record was set when India planted 66 million trees in 12 hours.

Prime Minister Abiy Ahmed spearheaded the initiative, which aims to counter the effects of deforestation and climate change in the developing and drought-prone country. Ethiopia’s minister of innovation and technology, Dr. Getahun Mekuria, was in charge of counting the seedlings. According to his tweets, he placed the number at 353m.

The campaign was heavily advertised through promotional videos encouraging people to plant and care for trees. The goal is to plant a total of 4 billion indigenous trees. State workers were heavily involved in the project, with some public offices being shut down to allow civil servants to participate in the planting. Staff from the United Nations, as well as foreign embassies in Ethiopia also participated in the project.

This project is part of a larger effort to build an African “green wall” — an 8,000-km-long tree barrier stretching from the east of Africa to its west.

By now, you’re probably wondering why the quotes in the record “breaking” — it’s because very little proof has been provided to back these numbers up. It’s clear that Ethiopia had a massive tree-planting campaign, but whether or not the numbers add up is a different story. Doubts are particularly pressing since the Ethiopian government recently caused an internet and text-messaging blackout after a claimed coup.

Critics of the current administration have called this move a distraction.

In the early 20th century, Ethiopia’s forest coverage was 35% — by the 2000s, it had declined to a meager 4%. Most of the deforestation in Ethiopia happened as people cleared forests for their own personal needs, most commonly for agriculture, livestock production, and for fuel.

Limiting agriculture in Ethiopia is quite costly, particularly as the country’s coffee industry is thriving — at the expense of trees. Several experiments have shown that the government alone cannot stop the problem, but neither can local groups or market powers. Instead, a combined effort is required, which is why this campaign is encouraging, despite Ethiopia’s very pressing social issues.