99% of the world’s electric buses are in China

They're miles and miles ahead.

by Mihai Andrei
in Environment, News, Renewable Energy
Reading Time: 3 mins read
A A
Share on FacebookShare on TwitterSubmit to Reddit

The rest of the world is not even close. 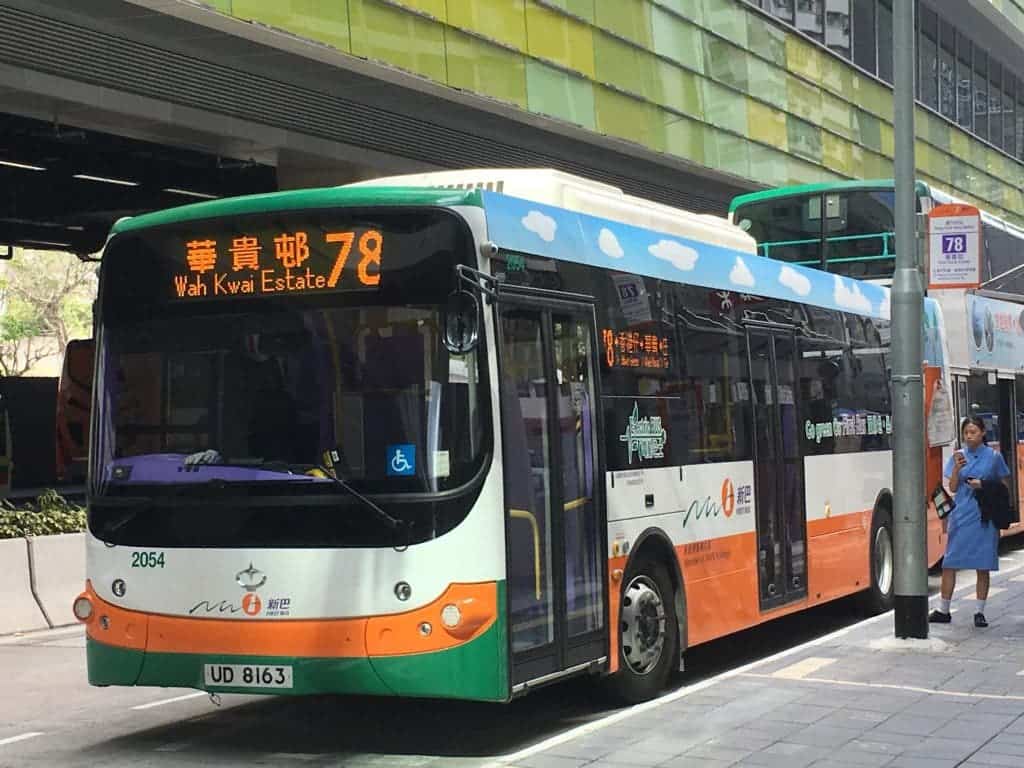 When New York announced the addition of 15 new electric buses, it was a big deal. After all, at the end of last year, there were only 300 electric buses in the whole America, so every bit helps. But in China, it wouldn’t even make the news. Out of 425,000 e-buses worldwide at the end of last year, some 421,000 were in China, a new Bloomberg report finds.

China has taken a firm lead in the world of electric buses, which have become the norm in many Chinese cities. Shenzhlen alone, a city of 12 million inhabitants, has a fleet of over 16,000 electric buses, and it’s making a huge difference. China’s electric buses save more diesel than all the world’s electric cars combined.

To achieve this wide-scale implementation, China used a top-down approach (as is usually the case with the Asian country). National objectives were implemented, both for manufacturers and municipalities, and the policy was used to nurture a productive competition between major cities. Meanwhile, in the US, the opposite is happening — the current administration discourages the national implementation of low-emission transport, and local markets are trying to fill in the void. Even in Europe, which is doing a bit better than the US with 2,250 electric buses, policy has not been decisive enough to fuel a revolution in electric transportation. The rest of Asia, despite some progress, also lags behind.

China isn’t slowing down its transition to electric buses, with the fleet projected to rise to over 600,000 buses by 2025, according to the Bloomberg report. The rest of the world is expected to also increase its numbers but will struggle to catch up to China’s head start.

Buses are excellently suited for transitioning to electric engines: they follow a relatively short and stable route and can be easily recharged between rides. They also transport many more people than a regular car, which means that the positive impact is maximized.

However, this doesn’t exactly tell the whole story. Electric buses (like all electric cars) are effective only if the electricity they use comes from renewable sources. In China, that’s not really the case, as most of the country still relies on coal (though renewables have been steadily rising). This means that places with a lot of renewable energy are even better-suited for electric buses, and China’s fleet might not be quite as green as we might think at first glance.

Secondly, rapidly-urbanizing countries such as China are implementing electric buses right off the bat — whereas other places, especially in Europe, made an earlier transition to hybrid buses. In London, for instance, there are 3,240 hybrid and 96 electric buses (from a fleet of 9,396). These hybrid buses, while not as effective as electric ones, also make a positive impact.

Still, the big picture is clear: when it comes to electric buses, China is dominating. We can only hope that more competition will spring in other parts of the world.