The photographed black hole now has a name

It literally translates to "embellished dark source of unending creation."

by Mihai Andrei
in News, Space
Reading Time: 3 mins read
A A
Share on FacebookShare on TwitterSubmit to Reddit

The recently-photographed black hole which made headlines all around the world shall not be nameless. A language professor in Hawaii recently came up with a name which has been embraced by the scientific community.

“As soon as he said it, I nearly fell off my chair,” said Jessica Dempsey, deputy director of the James Clerk Maxwell Telescope on Mauna Kea. 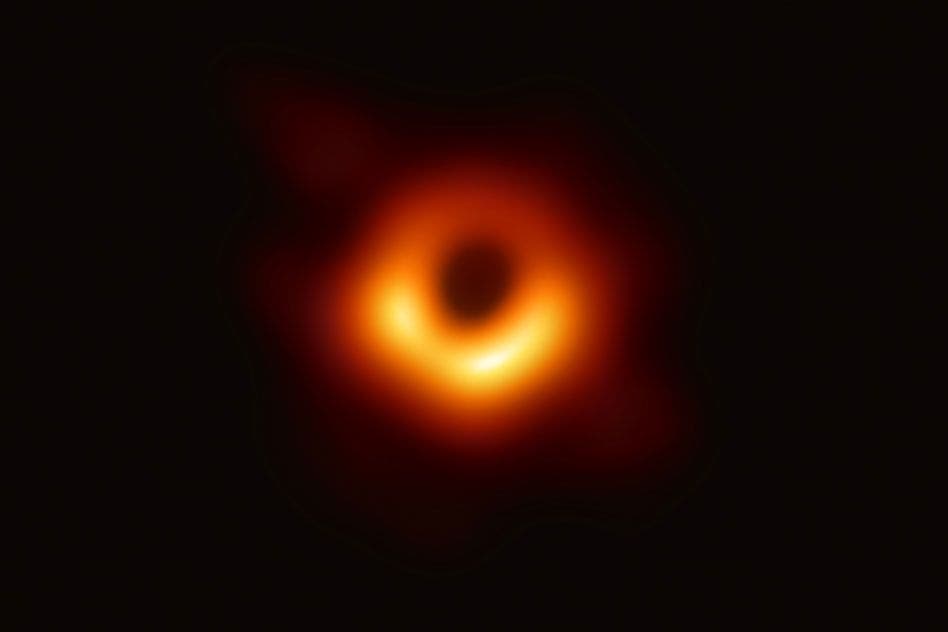 The name is composed of two parts: Po is essentially a dark source of unending creation, while wehi means something adorned or honored with embellishments. The reason for a Hawaiian name is that 2 out of the 8 telescopes are in Hawaii. While not official, the name seems to be sticking.

“To have the privilege of giving a Hawaiian name to the very first scientific confirmation of a black hole is very meaningful to me and my Hawaiian lineage that comes from po,” Kimura said in a news release.

Dempsey, who was among 200 scientists who collaborated to capture the groundbreaking image of the black hole says it’s an excellent name and a very fitting description.

“We described what we had seen and that this black hole was illuminating and brightening the darkness around it, and that’s when he came up with the name,” she said.

“Powehi, as a name, is so perfect, because it provides real truths about the image of a black hole that we see,” Dempsey said in a video released by the University of Hawaii about the naming.

The groundbreaking photo was published on Wednesday. It is, by all means of comparison, a landmark in astronomy. Actually imaging a black hole was thought to be impossible, but a large international collaboration taking advantage of telescopes placed all around the world made it possible. The image was pieced together from 5,000 trillion bytes of data.

“We have seen what we thought was unseeable,” said Sheperd Doeleman, director of the Event Horizon Telescope Collaboration, unveiling the historic snap. “We have seen and taken a picture of a black hole.”

The project, however, is far from being done — it might actually be just starting. Researchers are now pointing their eyes towards the supermassive black hole at the heart of our own Milky Way galaxy. This black hole, known as Sagittarius A*, harbors 4.3 million solar masses and lies about 26,000 light-years from Earth. The black hole is also more variable than Powehi, which makes it more difficult to image, but researchers are now optimistic.