If you’re left-handed, you may be a bit better at math

by Mihai Andrei
in Mathematics, Mind & Brain, News
Reading Time: 3 mins read
A A
Share on FacebookShare on TwitterSubmit to Reddit

If you’re left-handed, some of the simplest and most mundane things can be an ordeal. Scissors are awful, musical instruments are a drag and house appliances can be quite challenging. But according to a new study, being a leftie is associated with better math skills, at least for teenage boys. 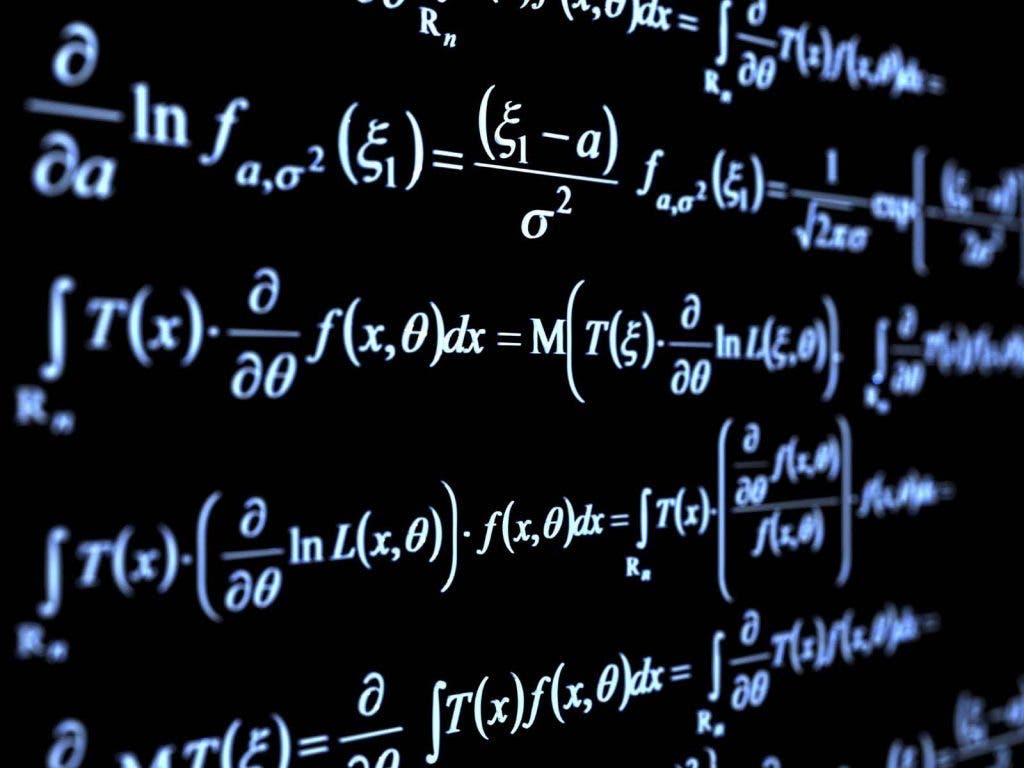 The link between handedness was studied several times in the past. Some studies found no correlation between the two while others suggested lefties are slightly better at math. Now, the largest study of this kind has carried out, focusing on the mathematic performance of 2,300 students in Italy, aged between six and 17.

The study was conducted by University of Liverpool researchers, who asked the Italian students to take a quick, simple test called the Edinburgh Handedness Inventory (which you can take here). The test assesses how right or left handed you are (or if you are ambidextrous). Then, the participants took several math tests, including basic arithmetic and problem-solving. When researchers corrected for age and sex, they found that the handedness actually explained up to 10% of their variation in maths scores.

“This study found there is a moderate, yet significant, correlation between handedness and mathematical skill,” said lead researcher Giovanni Sala. “Moreover, the amount of variance in the maths scores explained by handedness was about 5-10 percent, a surprisingly high percentage for a variable like handedness.”

However, another interesting conclusion was that people who were more to an extreme or the other (very left-handed or very right-handed) had worse results than students who were more comfortable with using both their hands. However, only for male lefties, things were very different – they simply did better than all their counterparts.

“We also found that the degree of handedness and mathematical skills were influenced by age, type of mathematical task and gender. For example, the most lateralized children – that means those who were very one-sided either very left- or very right-handed – tended to underperform compared to the rest of the sample. However, this effect disappeared in male left-handed adolescents, who performed much better than their peers.

The thing is, we still don’t really know how we can interpret these results, but then again handedness itself is pretty much a mystery. We don’t really understand handedness in itself, let alone something as subtle as this type of connection.

“These results must not be considered definitive,” said Sala, “but only a step towards the conception of a new and more comprehensive model of the phenomenon; a model able to account for all the discordant outcomes reported so far.”

The research was presented at the British Psychological Society 2016 annual conference held in Nottingham in April 2016.