We all know just how much pressure and stress comes from having debts, but it might do much more than that. Now, a new study finds that getting rid of debt can not only reduce stress and anxiety but also improve impulse control and cognitive performance. 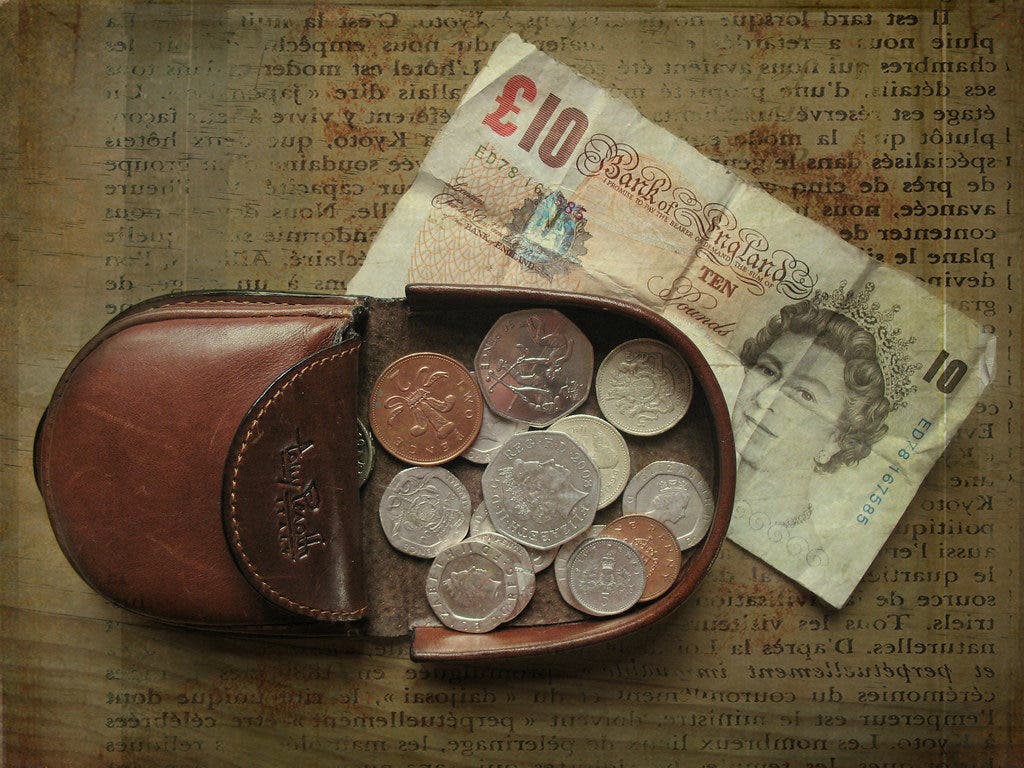 The study analyzed 200 low-income people in Singapore, who had their long-running mortgage debts unexpectedly paid off by a charity called ideas42. Participants were given tests to assess cognitive performance, as well as generalized anxiety disorder and their ability to make more beneficial financial decisions. The test returned some interesting results.

First of all, the proportion of participants showing generalized anxiety disorders went from 78% to 53% — an impressive but expected change. As expected, not having debts makes people far less anxious. In addition, the number of people who preferred instant gratification dropped from 44% to 33% — another symptom of being more relaxed, but also capable of making better long-term decisions. In other words, the participants’ impulse control has improved.

However, a more surprising find came on the cognitive function tests. Average error rates dropped from 17% to 4% after the debt was paid down — a substantial improvement.

The findings are extremely important because they suggest that people in poverty, even when equally capable as those of higher-income status, find it very hard to escape poverty.

‘Because debt impairs psychological functioning and decision-making, it would be extremely challenging for even the motivated and talented to escape poverty,’ says Dr. Ong Qiyan, from the National University of Singapore, who led the study.

This is consistent with previous research, which concluded that poverty creates a vicious cycle which is extremely difficult to escape. Essentially, people’s brains are overtaxed by having to deal with the numerous emergencies caused by scarcity. This affects people’s ability to make high-quality decisions and produces long-term mental fatigue.

Even when not necessarily in poverty, debt can cause significant long-term health issues, as well as impair people’s societal progress. This situation would be extremely familiar to America, where student debts amounted to a record-breaking $1.5 trillion, which creates a major source of stress for the country’s educated elite. In a survey last year, a third of all students said student debt is a major source of life stress.

All of this indicates that poverty is much harder than you’d think to put on paper. It’s not easy to quantify, and it’s definitely not easy to escape. Poverty is unforgiving, leaving no room for error or risk. For people living in poverty, being capable and competent is not always enough, the study suggests. The study concludes:

“Poverty is one of the world’s most complicated problems, and there are no easy answers or magic bullet solutions. Global economic trends, including the recent recession, and systemic forces such as racism and classism contribute to the current state of affairs.”