by Mihai Andrei
in News, Other, World Problems
Reading Time: 3 mins read
A A
Share on FacebookShare on TwitterSubmit to Reddit

A study conducted by researchers from Leicester University shows how an entire generation of children in Gaza is traumatized by PTSD and anxiety. 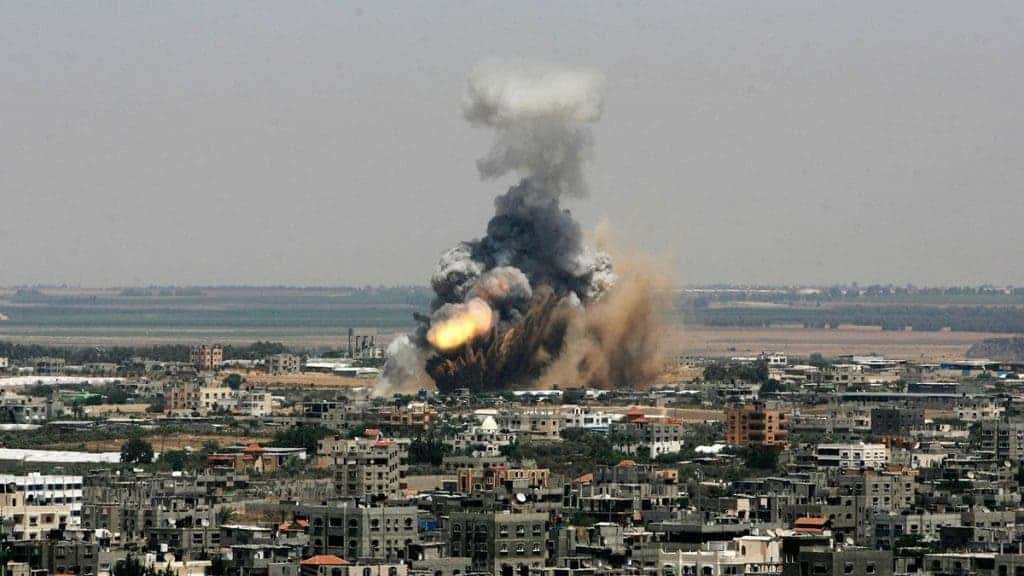 “Why is it always the innocents who suffer most, when you high lords play your game of thrones?” – Varys, A Game of Thrones

War is almost never about soldiers fighting soldiers. Usually, war is about soldiers fighting soldiers and civilians; and nowadays, to be honest, it’s more about missiles and drones versus civilians. Imagine how it would be like growing up in such an area, where every day is a risk, where people you know are constantly threatened and killed, and where you don’t have the safety of a tomorrow. A new study has quantified the psychological effects of long term war exposure on adolescents, and the results are grim.

Professor Panos Vostanis from the University of Leicester’s Greenwood Institute of Child Health, Professor Abdelaziz Thabet from Al-Quds University and Omar EL-Buhaisi from the University of Leicester investigated the traumatic effects endured by Palestinian adolescents exposed to war in Gaza in relation to post-traumatic stress disorder (PTSD), anxiety and coping strategies. They studied 358 adolescents aged 15 to 18 years; most of them have been exposed several times to mutilated bodies on TV, were exposed to heavy artillery shelling, saw evidence of shelling and heard sonic sounds from jetfighters. Here are some of the figure the subjects reported:

Take a look at these figures, and remember – these are children we’re talking about! It’s people under 18 years old, living in a constant state of fear and real threat. They see their friends killed, their houses bombarded, and are threatened by a military conflict; under these conditions, I find it actually a bit surprising that the rates for anxiety is “only” 33% for girls and 26% for boys. Overall, the study showed that 29.8% of participants met the full criteria for PTSD.

But perhaps the long term implications are even more severe. We’re talking about a generation of children who will grow up, and likely harbor feelings of extreme anger, probably prolonging the conflict even more. The point of this study is not to show that Israelis are the aggressors or that the Palestinians are the victims, it’s to show that in this war, the ones who suffer the most are civilians – and especially children.