Rock-solid geology puns that will have you erupting in laughter 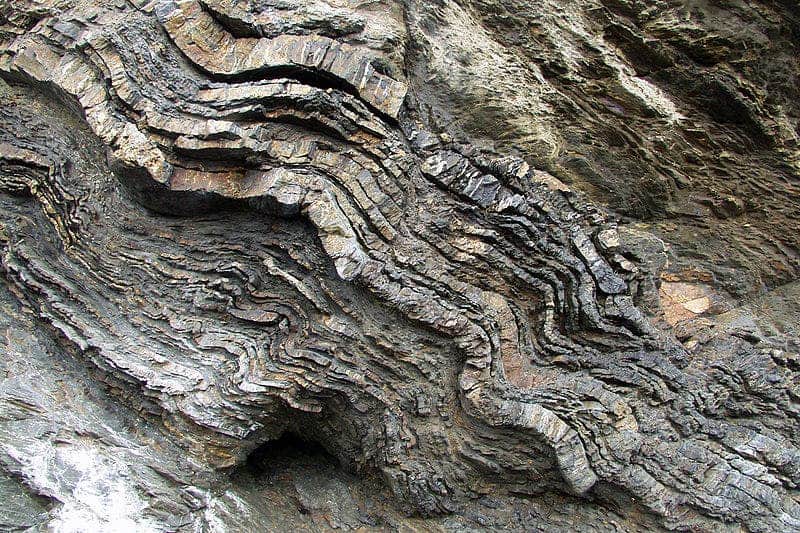 Some of these rocks are also the schist.
Image via Pixabay.

Ahhhh, geology. The noble art of hiking to rock, hitting rock with hammer, and then establishing its particular rockiness.

It’s quite the fun career, if occasionally physically-intensive, but it’s peppered with long stretches where not much happens. Whether you’re hiking to an outcrop or hitching a ride to a nice formation, you have to pass the time somehow. Drinks are therefore much appreciated in the field of geology, but puns are a close second — especially when you need to stay productive.

I’m also a big fan of puns. So, today, I invite you to join in on the fun with a few geology puns that I find quite funny. Audible groaning and eye-rolling aren’t only acceptable, they’re encouraged. Just give me a minute to dig some good ones up. I’ll make sure they’re all clastics.

Apatite is a group of minerals rich in phosphorus and ions of other compounds and elements, such as fluorine, chlorine, or hydrogen-oxygen. While it can be very pretty, most apatites end up being crushed and processed into fertilizers. Sad.

One really geeky reason I love this pun is that apatite itself is a bit of a meta-pun. Apatite crystals aren’t particularly distinctive, so the mineral gets confused for other geological species quite frequently. In fact, its very name comes from ‘apatein’, an ancient Greek for ‘deceive’ or ‘dupe’.

Moving on swiftly, let’s talk about what motivates us to study geology in the first place:

We come for the cleavage and stay for the joints

Unlike college (again, sad), ‘cleavage’ refers either to features in rock generated by pressure and heat if you’re a geologist, or to the tendency of crystals to split across certain planes if you’re more of a mineralogist. ‘Joints’ are fractures in rock, separating blocks that move relative to one another. They tend to form under tensile, rather than shearing, stress.

However, some of us never get into geology. And I get it. It may appear like there’s no need for new students, for new ideas, because

So many geologists are out standing in the field

Thrust faults are tears in rock formations whereby older strata are pushed above more recent ones. Orogenies, being mountain-building events, will definitely create such faults.

But not everything is borne of orogeny; sometimes

I love my job.

Igneous rocks form from the cooling of magma deep inside the earth. They’re also known as magmatic or volcanic rocks (if they form from magma oozing out of a volcano). Still,

Studying volcanoes can be tuff

Because it’s a hotspot.

Puns — they’ll always be there when you hit rock bottom. Some people won’t like them, and they’ll smack you over the head if you try to make puns. They’re what geologists call karst holes.

If you know any good geology puns, don’t be afraid to share in the comments below.