Europe wants to go carbon neutral by 2050. These four countries opposed it

Some are more willing than others to transition.

Poland, Hungary, the Czech Republic, and Estonia blocked the European Union from adopting a 2050 carbon neutrality target. The four countries complained that the date was too specific for them. 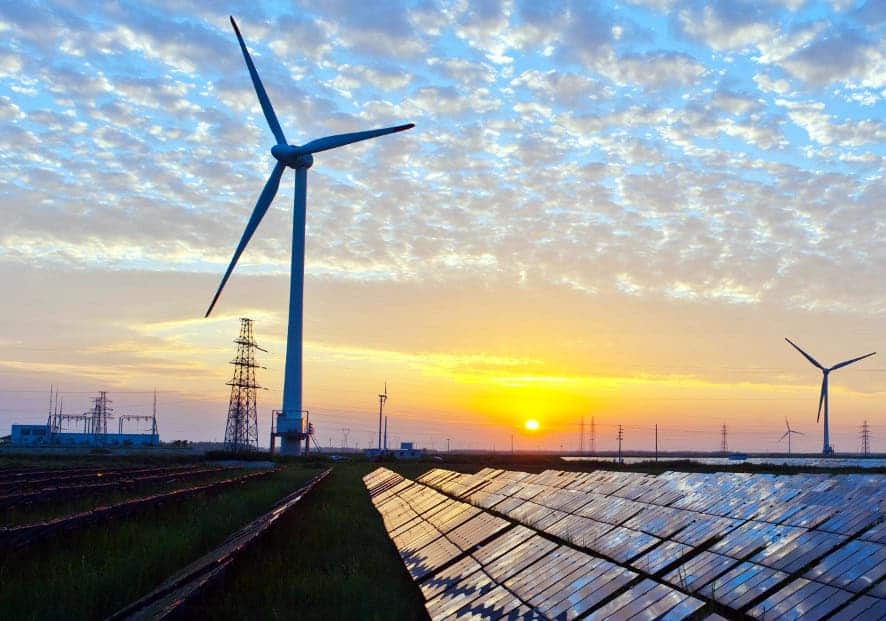 Preventing dangerous climate change is a key priority for the European Union — at least that’s what the Union claims. The declared goal is to cut emissions by 80-95% by 2050, although some countries appear to be taking it more seriously than others. Ultimately, EU officials say they hope the continent can go completely carbon neutral — which is why, at the recent Brussels summit, officials wrote a draft that would have countries go carbon neutral by 2050.

The draft was regarded by many as too vague and not substantial enough, but it was, at the very least, a statement of intention. However, even that couldn’t take place.

The main opposition of this pact came from Poland. Poland is one of the biggest energy producers in the area and a net exporter of energy — but the vast majority of it is coming from fossil fuels. In 2015, just 5% of the country’s energy came from renewable sources, and the biggest source of energy is coal. Poland has also clashed with the EU on a number of issues, including environmental issues such as stopping logging in the primeval Białowieża Forest.

Poland gathered the help of another contrarian European country — Hungary — and neighboring Czech Republic, another coal-rich country. According to one source, Estonia was also not convinced to support the carbon neutrality plan. This quartet produced enough opposition to block the text from the draft, since consensus must be reached to take any legal action.

The final text now says the EU aspires to climate neutrality “in line with the Paris agreement”, which is vague and open to interpretation. The Paris Agreement mentions that the world should go carbon-neutral “in the second half of this century”, but it also says that climate change needs to be limited at 2 degrees Celsius compared to pre-industrial levels, with the more ambitious goal of 1.5 degrees.

The mention of the year 2050 was moved to a footnote which reads “For a large majority of member states, climate neutrality must be achieved by 2050.”

The news will come as a disappointment to many who are hoping for a swift transition towards sustainable energy sources. Greenpeace said that Europe’s governments “had a chance to lead from the front and put Europe on a rapid path to full decarbonisation,” but “they blew it.”

“The reference to being in line with the Paris agreement in such a flimsy text makes a mockery of that agreement, and should not be allowed to stand,” said WWF.

Not everything is lost, however. Individual countries can still take more action and the rest of the EU states are expected to pursue the objective in the future, particularly after the 1st of July, when Finland’s Presidency of the EU Council begins. Finland has pledged to go carbon-neutral by 2035.