If current trends continue, by 2050, the elevated levels of CO2 in the atmosphere will cause many crops around the world to produce a reduced amount of nutrients, especially zinc and iron. Considering that about almost 1 in 3 people in the world (2 billion people) suffer from iron or zinc deficiencies resulting in a loss of 63 million life years annually from malnutrition, the reduction of these nutrients is one of the biggest threats associated with climate change.

“This study is the first to resolve the question of whether rising CO2concentrations — which have been increasing steadily since the Industrial Revolution — threaten human nutrition,” said Samuel Myers, research scientist in the Department of Environmental Health at HSPH and the study’s lead author.

The study appeared yesterday, 7 May, in Nature.

Some studies have already shown, in greenhouses or controlled conditions, that an increase in CO2 leads to a decrease in nutrients in the plants, but those studies were criticized for using artificial conditions, and some claimed that in reality, the situation would be different.  Experiments using free air carbon dioxide enrichment (FACE) technology became the gold standard recently, as it allowed scientists to juggle with CO2 levels and observe the changes in a natural environment. 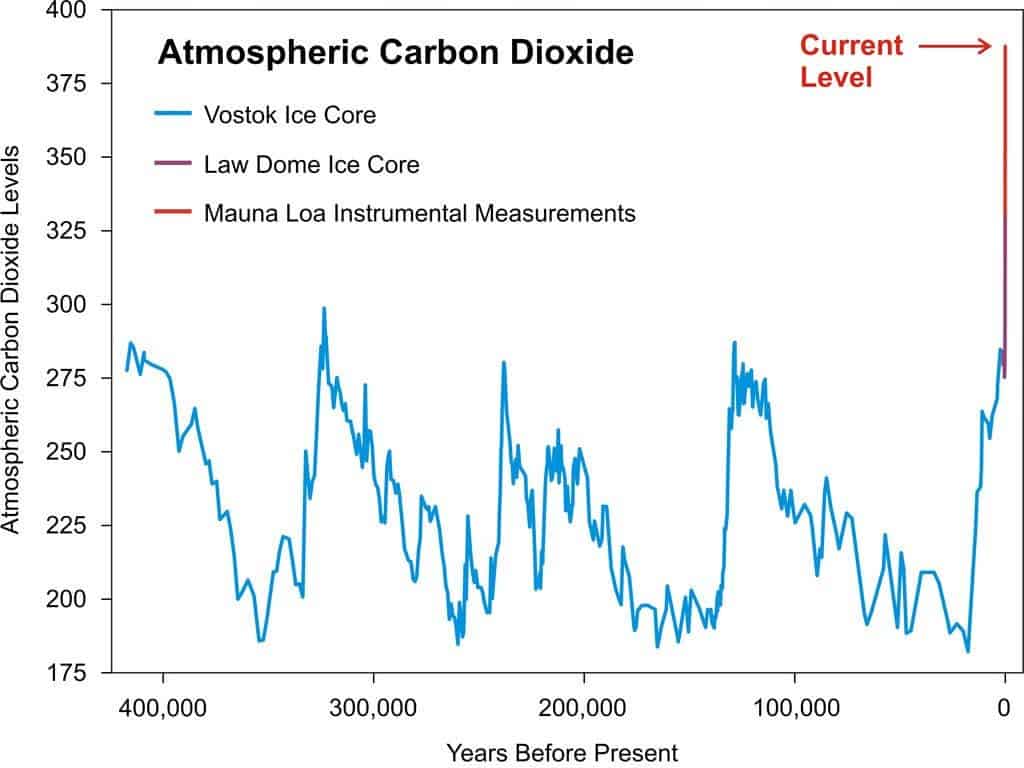 The researchers analyzed 41 different types (genotypes) of rains and legumes from seven different FACE locations in Japan, Australia, and the United States. The level of CO2 across all seven sites was in the range of 546 to 586 parts per million (ppm) – more or less the projected values for 2050. The results showed a significant decrease in the concentrations of zinc, iron, and protein in the grains. In the grains, zinc concentrations went down, on average by 9.3 percent, iron by 5.1 percent and protein by 6.3 percent. The results for zinc and iron were similar for the legumes, but protein levels remained similar.

The problems this could cause are huge! Some 3 billion people of the world get 70 percent of their dietary zinc and iron from grains, especially in the developing world – where iron and zinc deficiencies are already major problems. The raise in CO2 will almost certainly have devastating effects.

While the reduction of CO2 levels in the atmosphere is almost a utopia at this stage, there are still things we can do to protect ourselves from this incoming disaster – breeding cultivars with reduced sensitivity to CO2, biofortification of crops with iron and zinc, and nutritional supplementation for populations most affected could all play a role in reducing the human health impacts of these changes. However, these are all temporary solutions – the true long term goal is to reach sustainable levels of CO2 emissions.

“Humanity is conducting a global experiment by rapidly altering the environmental conditions on the only habitable planet we know. As this experiment unfolds, there will undoubtedly be many surprises. Finding out that rising CO2 threatens human nutrition is one such surprise,” said Myers.