The European Science Open Forum (ESOF) has come and gone, but its echoes still resonate. It's one of the biggest science events worldwide and it absolutely felt like it.

The European Science Open Forum (ESOF) has come and gone, but its echoes still resonate. It’s one of the biggest science events worldwide and it absolutely felt like it. But more importantly, it felt passionate – no, it was passionate. People from all over the world came together with one purpose: to talk about science. Researchers, journalists, and policy-makers put their minds together and the discussions were heated and fruitful.

The Good: lots of science

The good news is that there’s plenty of science being done right now. There are about 7 million active researchers in the world – that’s more people than in a country like Norway – and they are producing an almost unfathomable amount of scientific information and data. A simple search on Google Scholar yields millions of results in any given field and the number of scientific journals is continuously growing.

We may not realize it today, but all of our existing technology and almost everything from our day to day lives, we owe to science. Everything we probably take as a given today was thoroughly and properly studied in the past. Take something like Einstein’s theory of relativity – it may not seem like it’s really useful on a daily basis, but we all use GPS. Without the theory of relativity, GPS would be wildly inaccurate.

Things like computers and smartphones could trace their origins to studies on electromagnetism centuries ago as well as recent improvement in materials. We have access to so much food today due to several agricultural revolutions, and I could go on for ages. The bottom line is, science is being done today just as ever, and today’s studies will benefit tomorrow’s society in ways we can’t even foresee right now. 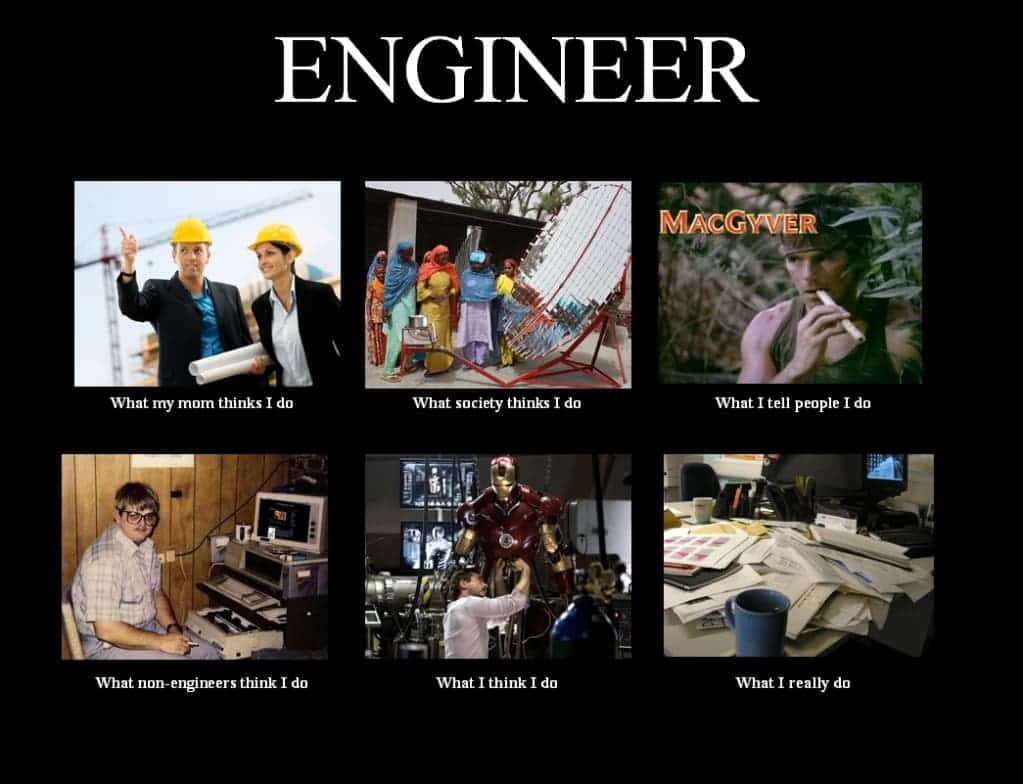 Perhaps now more than ever, science has a perception problem. For all its undebatable importance in society, science is often shunned, even from an early age. The role and work of scientists are often misunderstood, with grave consequences in the long term. Funding is growing scarcer and scarcer and there is an ever-growing pressure for substantial results, something which may alter the scientific process by creating the wrong focus (instead of focusing on proper science and long-term results, the focus is often on short-term deliverables). There are growing efforts in this area, but the process of drawing funds towards science is slow and laborious.

To add insult to injury, salaries in research are almost always considerably smaller than an equivalent position in the industry, even though work hours are usually similar.

Scientists communicate their results in peer-reviewed journals, but for most people, such communications are unreadable. This is why journalists (like us, at ZME Science) go through studies and “translate” it into regular language, something that everyone can understand and appreciate. The problem is that taking months or years of research from a highly specialized group and summing them up in a few hundred (or thousand) words is not an easy feat, and making it attractive is even more difficult. Add some more time constraints and you end up with a recipe for disaster.

This is what we often see now. Studies taken out of context, misinterpreted or simply misunderstood abound on the internet and this major communication issue spills its effect onto scientists. The problem is that readers have a shorter and shorter attention span and want to assimilate the information without any effort and in mere seconds – something which is obviously impossible, but the media still tries to please its readers. That’s why you often end up with catchy titles which often have little to do with actual science. That’s why many publications trivialize and misrepresent science and ultimately, that’s why many scientists are reluctant to share their findings with the media.

These are the low hanging fruits of our generation. Information is so freely available that we don’t want to spend much time gathering it. We prefer the catchy title and the nice pics instead of the higher quality discussions and in-depth article. This is something we must learn to shake off.

At this point, you’re probably wondering what any of this has got to do with ESOF. Well, ESOF helped me crystallize a feeling that I’ve been having for quite a while: there’s obviously a big divide between scientists and the public, but to an extent, there is also a big divide between researchers and the media.

We appreciate any form of feedback, both on this article and in general. We’re passionate about science and we love what we do, and we want to do is as good as possible. So please, speak your voice and help us improve – help us build a better publication, for you.