In truth, all cities in the world would benefit from planting more trees.

The fact that cities are heat islands has been thoroughly documented in recent years — in all parts of the world, urban areas are considerably hotter than their surroundings. However, trees can help counterbalance that phenomenon, helping to keep our cities cooler. The effect is especially pronounced for a large number of trees. 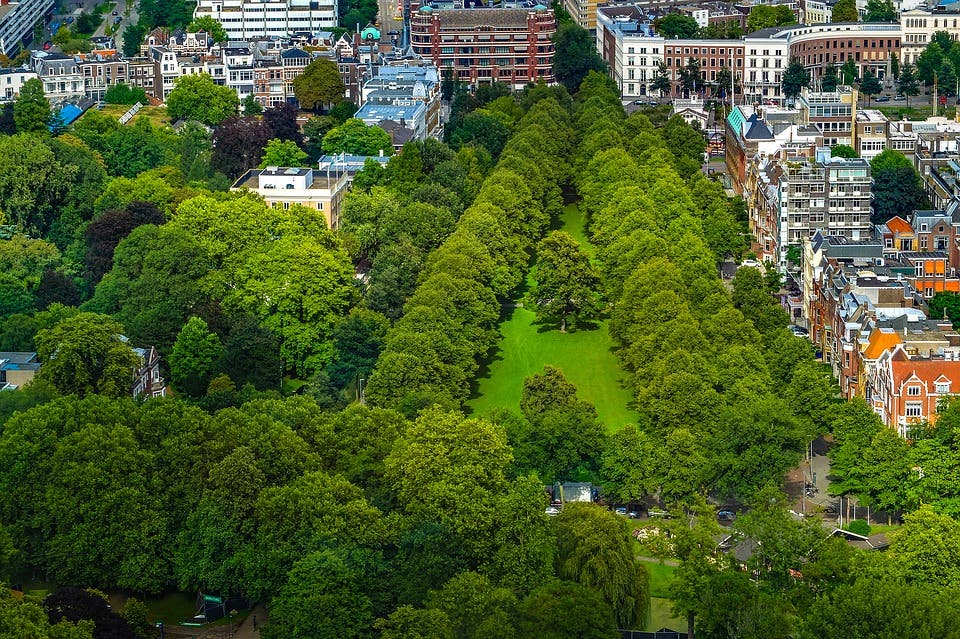 The list of benefits that trees provide in urban areas is huge. Not only do they help absorb carbon and pollutants from the air, but they help with soil erosion and stability, water absorption and filtration, they provide ecosystems for a number of creatures, and offer shade and protection from wind. Studies have shown that trees inspire children to be more curious and fond of nature, increase property values, and can even help reduce criminality rates.

Another service which trees provide is thermal regulation. That has been suggested by previous studies and is quite intuitive. However, a new study shows that the relationship isn’t linear. When the canopy cover reaches a particular threshold, the effect is much more pronounced.

“We found that to get the most cooling, you have to have about 40 per cent canopy cover, and this was strongest around the scale of a city block,” says Carly Ziter, an assistant professor of biology in the Faculty of Arts and Science, and lead author of the study. “So if your neighbourhood has less than 40 per cent canopy cover, you’ll get a little bit of cooling, but not very much. Once you tip over that threshold, you really see large increases in how much you can cool areas off.”

The effects can be huge. The temperature difference from tree-less area just a few hundred meters away from an area with a heavy canopy cover can be as high as four or five degrees Celsius. It’s not just the shade either. Trees transpire, giving off water vapor, almost like a natural air conditioner.

The measurements for the study were simple but very effective. Ziter and colleagues built small, battery-powered mobile weather stations and mounted them on bicycles. They then cycled all around the city, serving as a mobile data stations.

“By doing this over the course of a summer, we found that temperatures vary just as much within the city itself as they do between the city and the surrounding countryside,” she says. “We’re not seeing so much of a ‘heat island’ as a ‘heat archipelago.'”

Researchers hope that their findings will be considered by policymakers and city planners. For instance, cities or areas with a canopy close to 40% would have the most incentives to plant more trees, although in truth, virtually all cities in the world would benefit from having more trees.

“We know that something as simple as having one nice big tree nearby can have a huge host of benefits on people who live in the city,” Ziter concludes.