The average American wastes almost a pound of food every day

94% of Americans waste food. The good news is that things can be improved with a few simple tips.

by Mihai Andrei
in Home science, News
Reading Time: 3 mins read
A A
Share on FacebookShare on TwitterSubmit to Reddit

“Imagine coming home with four bags of groceries and throwing one straight into the trash. That’s really what is happening in most households,” said Karen Bakies, lead author of the new study and vice president of nutrition affairs for the American Dairy Association Mideast in Columbus, Ohio. 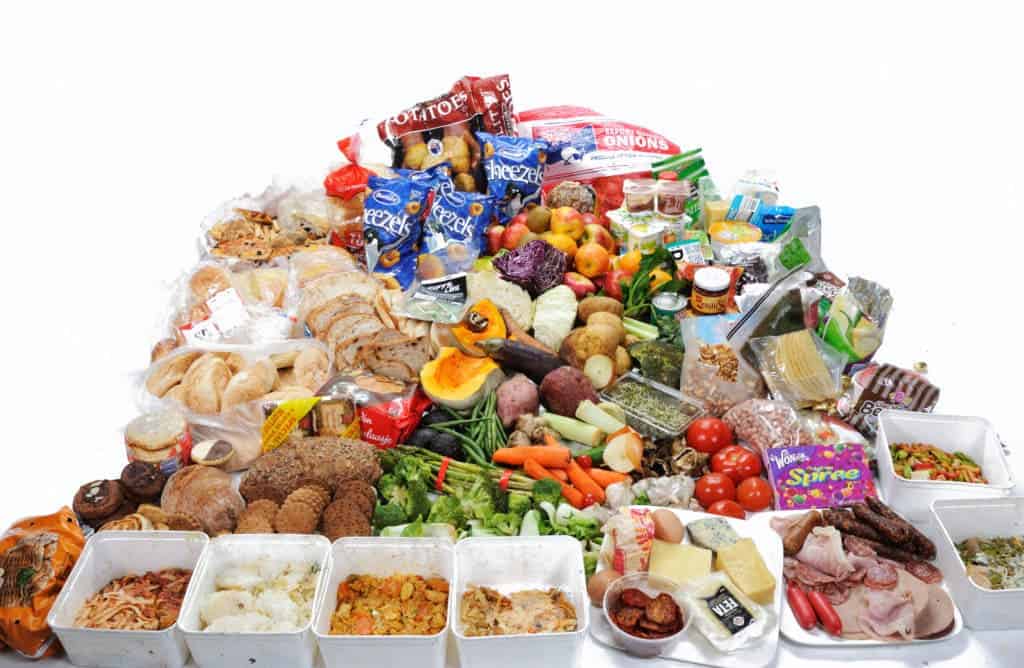 The new survey — carried out by the American Dairy Association Mideast, which aims to provide science-based nutrition information — found that food waste is virtually ubiquitous in the US: 94% of Americans throw away food, and the average family wastes around one-third of the food they buy. Overall, the average American wastes 250 pounds (114 kg) of food a year.

“Whether people are over purchasing groceries or getting tired of their leftovers, too much food is being thrown away in America,” Bakies adds.

This is problematic for many reasons. For starters, all that food takes a lot of energy and resources to produce, package, and transport, which in turn generates greenhouse gas emissions. This means that when you throw away food, you essentially throw away much more than food — you also waste the energy invested to produce it. Disposing of the food also requires resources such as water or labor. Secondly, food is not a luxury that everyone can afford — even in the US. Around 40 million Americans struggle with food, and 2.9 million households with children are food insecure at some time each year.

“A family of four could save up to $2,000 by wasting less food, but it’s not just great for your family, it’s also great for your community. Just half of that money is enough to provide over 8,000 meals to those in need.” said Bakies. “And if you do find yourself with extra groceries, donate them to a local food pantry rather than letting them go to waste.”

The good news is that things can be improved with a few simple tips, researchers say. Here are some of them:

The USDA also has a really useful app, called FoodKeeper. The app can tell you how to store and cook over 400 foods and even sends alerts when food in your refrigerator is approaching the end of its recommended storage life.