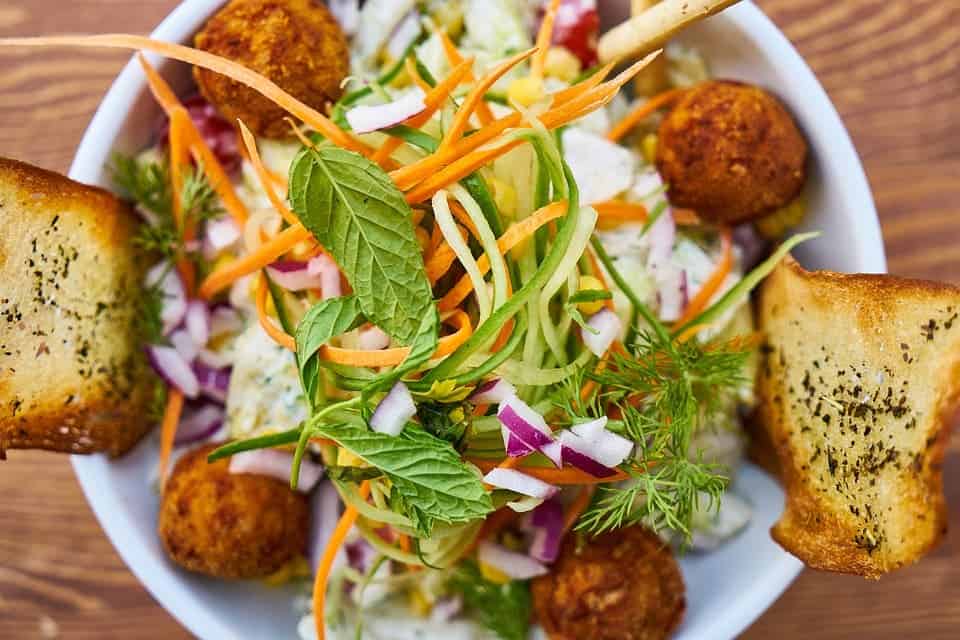 The benefits of a vegetarian diet have greatly been underestimated, American physician and nutrition researcher Walter Willett told the audience at a recent conference. Giving up meat while still maintaining eggs and dairy in your diet does wonders for your health and could prevent up to one-third of all early deaths, Willett concludes.

“We have just been doing some calculations looking at the question of how much could we reduce mortality shifting towards a healthy, more plant-based diet, not necessarily totally vegan, and our estimates are about one third of early deaths could be prevented,” he said.

“That’s not even talking about physical activity or not smoking, and that’s all deaths, not just cancer deaths. That’s probably an underestimate as well as that doesn’t take into account the fact that obesity is important and we control for obesity,” he added.

Recent research has consistently shown that vegetarian diets, while far from being a panacea, are effective at reducing weight and maintaining health. However, Willett’s study suggests that figures from previous studies gravely underestimate the benefits of such diets. For instance, the Office for National Statistics suggested that 141,000 deaths a year in Britain were preventable by renouncing meat, while the new research reports that about 200,000 lives could be saved each year in the UK if individuals removed meat from their diets.

He wasn’t the only one to praise vegetarianism at the Unite to Cure Fourth International Vatican Conference, where he presented his results. Professor David Jenkins, of the University of Toronto, who is credited with developing the glycemic index, also praised the effect that a plant-based diet has on one’s health.

The glycemic index is a rating system which shows how quickly each food affects your blood sugar (glucose) level when that food is eaten on its own, a unit widely used in nutritional and gastronomic guides

In a study on gorillas, Jenkins found that if gorillas are fed the equivalent of a human vegetarian diet, their cholesterol drops by 35% in only two weeks — the expected equivalent of a strong treatment with statins — a class of lipid-lowering medications. Having a simple diet change be as effective as a medical treatment is remarkable and shows just how important the vegetarian diet can be.

“That was quite dramatic,” Jenkins said “We showed that there was no real difference between what we got with the diet and what we got with a statin.” However, at least for now, the diet switch on its own is no substitute for medical treatment.

Even if you don’t entirely give up meat, reducing meat intake can have extremely beneficial results. There is substantial research which shows that reducing meat from our diets (especially red meat) can help us be healthier and live longer.

Results have not yet been peer-reviewed.