6 record holding animals you’ll never be as good as

by Mihai Andrei
in Biology, Home science, Other
A A 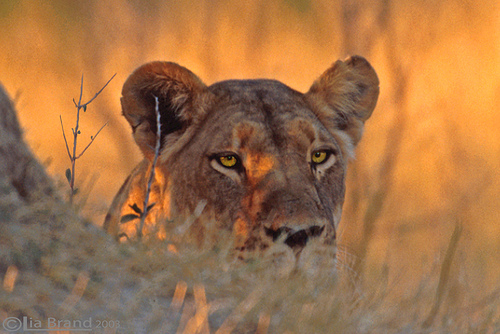 Photo by bocavermelha
Sometimes, animals are better than humans. Quite a lot of times actually, but that’s not the point here. We’re going to take a look at some record holding animals that are (or do things that are) just unbelievable! 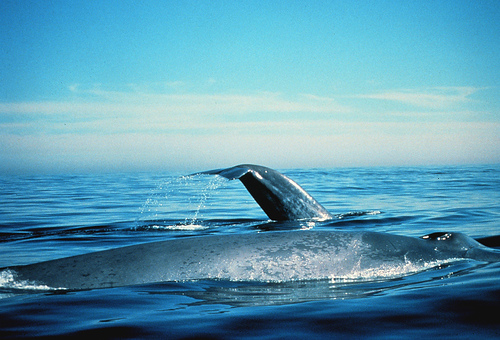 It’s the biggest creature to have ever walked the face of the earth. Mature blue whales can measure anywhere from 75 feet (23 m) to 100 feet (30.5 m) and they weigh just about 150 tons (how do you weigh them?). Also, the blue whale holds another record – perhaps even a more spectacular one: it has the biggest penis. Yeah, and it goes up to 3-4 meters. that’s almost twice as tall as you. The tallest man to ever live (which by the way, is way above the average) was 2.72 m. 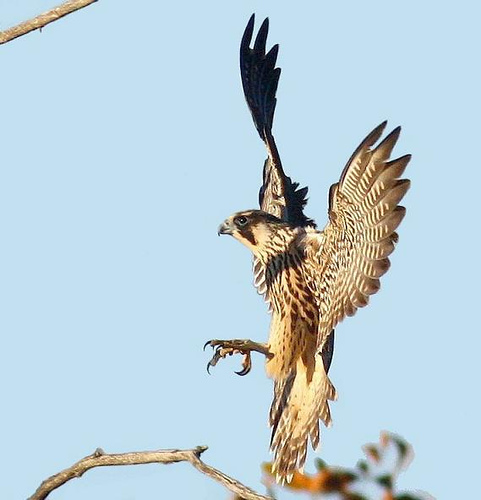 Obviously, there’s no point in comparing land creatures with air ones, or water. So let’s just make three categories, with a winner each. I think they’ll settle with a share of the spoils. So, the cheetah can reach 70 mph for short distances, which is about as much as the sailfish goes. But, that’s not it; peregrine falcons fly at 90 mph and dive at 200 mph. Not much of a chance for you if you’re a fish. For a comparison, the world record for 100 meters is just under 10 seconds, which means a speed of about 22 mph. 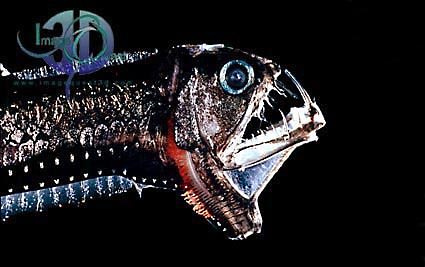 Yep, we have an undecided event. That’s because it’s really hard for us to explore those extreme places and we haven’t been everywhere yet. Also, probably the creatures that live in the deepest parts are microorganisms. Anyway, sincer we don’t have a winner… the viper fish looks pretty great and it lives in really deep environments, so let’s say some things about it: it’s really easy to recognize due to the large mouth, long fang-like teeth and long first dorsal fin ray (up to half the body length). Extreme environments give fish extreme traits, such as chemical processes that create light. They’ve been known to live more than 2500 meters below the surface, where the pressure is equivalent to about several tens of jumbo jets lying on top of each other. 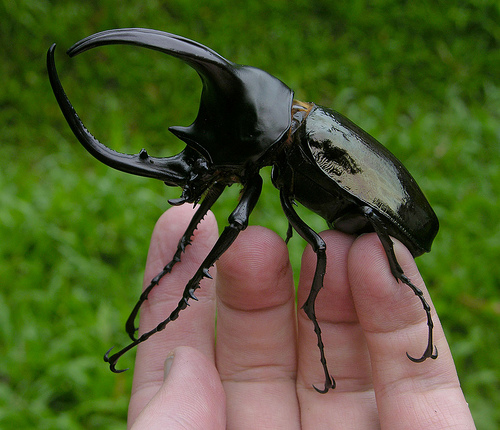 Actually, this is about proportional strength: this little beetle that can fit in the palm of your hand can lift about 850 times its own weight. For a human, that would mean lifting about 60 tons (maybe on a good day, after a good workout). It uses it’s horn much in the way that a rhino does, and scientists believe the beetle has become so strong in order to dig safely to the surface.

So you were expecting turtles, maybe elephants? Perhaps a plant, for cryin’ out loud! Betcha you can’t guess how old this bacteria is. Scientists can’t either. But what they can, is approximate; and they approximated the age of a bacteria found in ancient sea salt beneath Carlsbad, New Mexico to 250 million years! They were able to revive it from a state of suspended animation. The species hasn’t been even identified yet. Also, the oldest macroscopic organism is believed to be King’s Holly (Lomatia tasmanica) – found in the rainforests of Tasmania – 43.000 years old ! Lomatia is triploid, that is, it has three sets of chromosomes instead of two. Because of this it is unable to sexually reproduce. The clonal thickets reproduce vegetatively by root suckering. 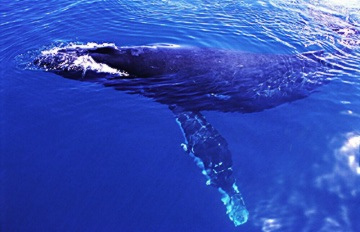 Photo by ocean.
The blue whale can make sounds of almost 190 decibels. Doesn’t sound like much to you? To give you an idea, a man can not scream over 70 db and the loudest rock concerts rarely go near 150 db. But the bad thing is the fact that these just fantastic creatures are endangered – they’ve been so since the 1960s. Their numbers have decreased to less than 10.000, but hopefully they will be able to recored and strive once again – they’ve earned it.