Well, well -- who would have guessed.

by Mihai Andrei
in Climate, News, Psychology, Science
Reading Time: 3 mins read
A A
Share on FacebookShare on TwitterSubmit to Reddit 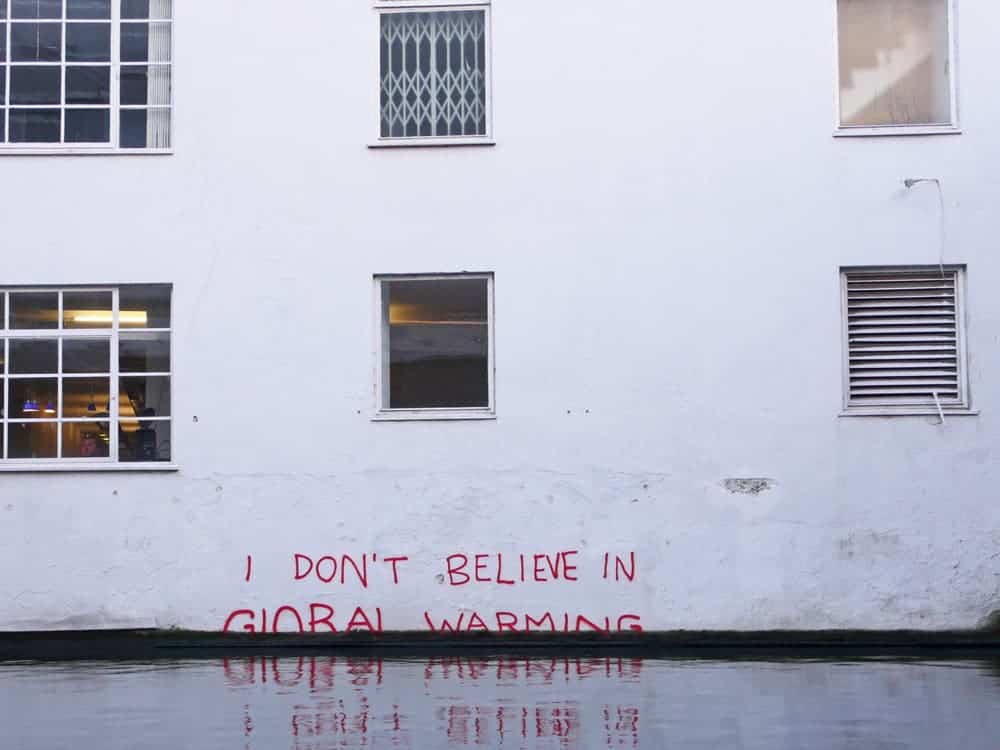 If you think about it, the lack of action regarding climate change is suspicious: we’ve known about it for a long time, and back in the 80s, there was a strong environmental movement and a political consensus on the issue — but in recent years, that consensus has been eroded. Public opinion has been swayed by an aggressive campaign carried out by two groups: the fossil fuel industry and right-wing nationalists.

Researchers from Chalmers University of Technology, Sweden want to study the connection between these two groups and, more importantly, how the network of climate change denial was established, and how big its impact truly is.

”Two strong groups have joined forces on this issue – the extractive industry, and right-wing nationalists. The combination has taken the current debate to a much more dramatic level than previously, at the same time as our window of opportunity is disappearing,” says Martin Hultman, associate professor in science, technology and environmental studies, and research leader for the new project.

The link between right-wing nationalism and climate change denial has been documented in the past, though it remains a rather understudied area. In the US, where climate change deniers have been particularly successful, the corporate fossil fuel industry has found a trusty ally in the right, culminating the election of Donald Trump, who has vowed to revive the coal industry at all costs — even if it means damaging his own country’s economy.

But the US isn’t the only place where climate deniers are having a field day. Hultman mentions the Trump administration as a prime example but adds that similar trends also pop up elsewhere.

“These parties are increasing in significance. We see it in Denmark and Norway, in Britain with UKIP, and Front National in France. But also, in Sweden, with the Sweden Democrats’ suspicion towards SMHI (Swedish Meteorological and Hydrological Institute), their dismissal of the Paris Agreement and of climate laws, and in their appraisal of climate change denier Václav Klaus as a freedom-fighting hero,” he says.

[Also Read: Why are climate change deniers more likely to be racist?]

Although the research project has just started, researchers already have two strong leads: follow the trail of the fossil fuel industry, keep an eye out for right-wing nationalism.

“We do not dismiss climate change denial as something limited to, for example, powerful, older men with strong connections to the fossil-fuels industry – even if such organized groups do play important roles,” Hultman concludes. Knowledge of climate change and its causes has been around for a long time, so firstly, we also need to understand the type of reactions and everyday denials that explain why we don’t take the greenhouse effect seriously – even when we see the consequences in front of our eyes.”