Amazing art made out of living cells

Cellular biology can be breathtakingly exciting. Just imaging peering through the absolute tiniest forms of life – a whole different universe in itself! Many times, in this cellular universe, you witness chaos, but here’s where Brazilian multidisciplinary artist Vik Muniz   and self-described “bacteria enthusiast” Tal Danino come in. The two paired and launched an ambitious and amazing project, in which they crossed many disciplines as well as boundaries to create art works out of living cells.

“I always love to collaborate with scientists because it gives me an idea that we can perhaps meet in the middle somewhere and make this perfect piece of art that’s exactly this combination between matter and meaning. Colonies is a collaboration between a scientist and an artist, trying to make pictures out of living things— tiny, tiny living things,” says Muniz.

The design process consists of three steps, outlined by Danino:

The first step is to make a master image wafer using photolithography techniques. The second step is actually to cast a rubber stamp from this wafer, and use that stamp to make a sticky image on a dish that cancer cells or bacteria can stick to. The final step is to apply cancer cells or bacteria to this dish, and allow them to bind to the sticky material, and then take images on a microscope. You can actually see the individual bacteria and cancer cells with this high-powered microscope. But then if you zoom out, you can actually see the image in its entirety.

Countless trials proved that the bacteria and cells could indeed withstand the process. In time the duo turned to a number of Vik Muniz’ photographs as inspiration for what they’d grow, and began creating Colonies. Some of this work can be seen in this very article. Of course, there were numerous challenges to be met before Muniz and Danino could achieve what you can see now to your delight.

“I never would have expected that I would meet someone working with that level of complexity. To my surprise, he could do it, and to his surprise, it was a lot harder than he thought,” says Muniz. Continues Muniz, “We started with very simple patterns that would pair something that is in our minds very chaotic, to something that’s very orderly, something that is created by the minds of man. But as soon as we started doing that, we felt tempted to try different patterns, like crowds and sports events, traffic jams, circuit boards… It’s like somehow trying to pair mind and matter together and seeing what comes out of it.”

The images below depict a stadium, traffic jam and a circuit board – all made using bacteria. 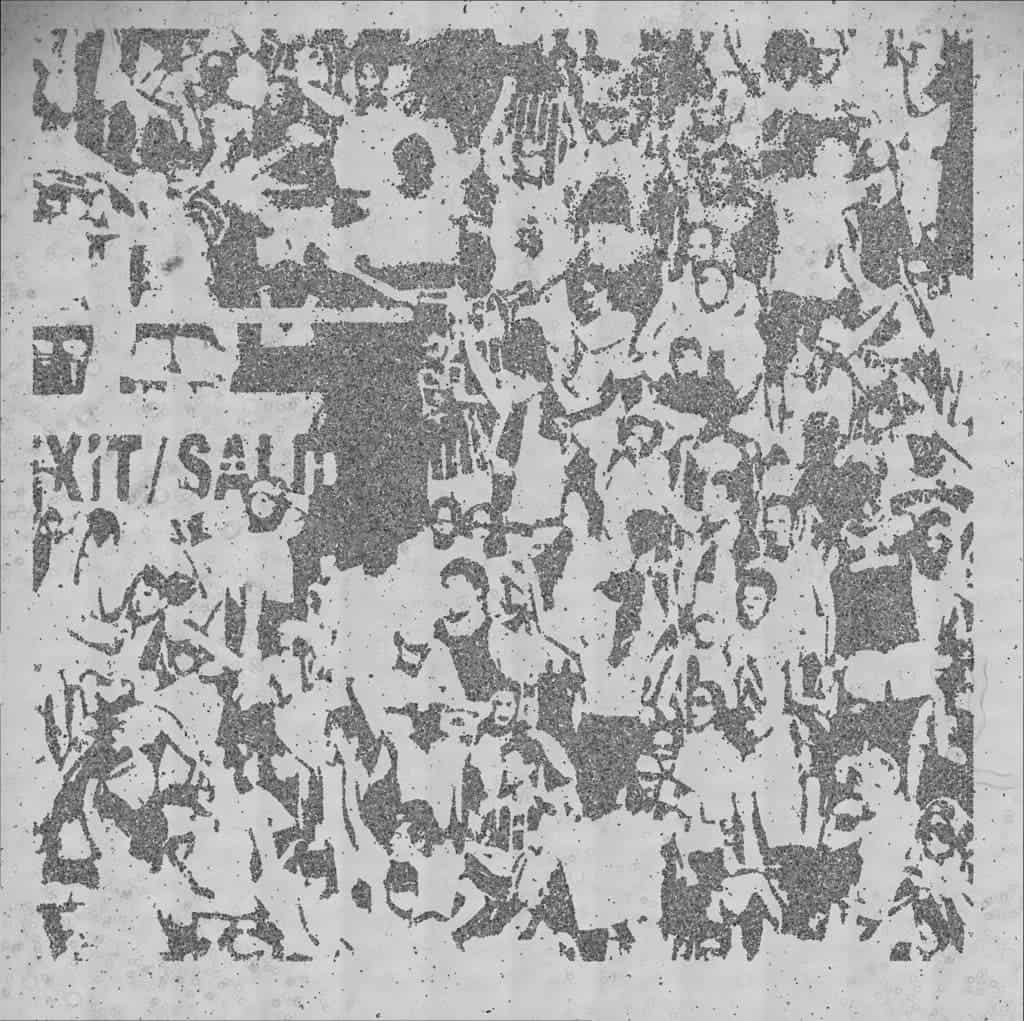 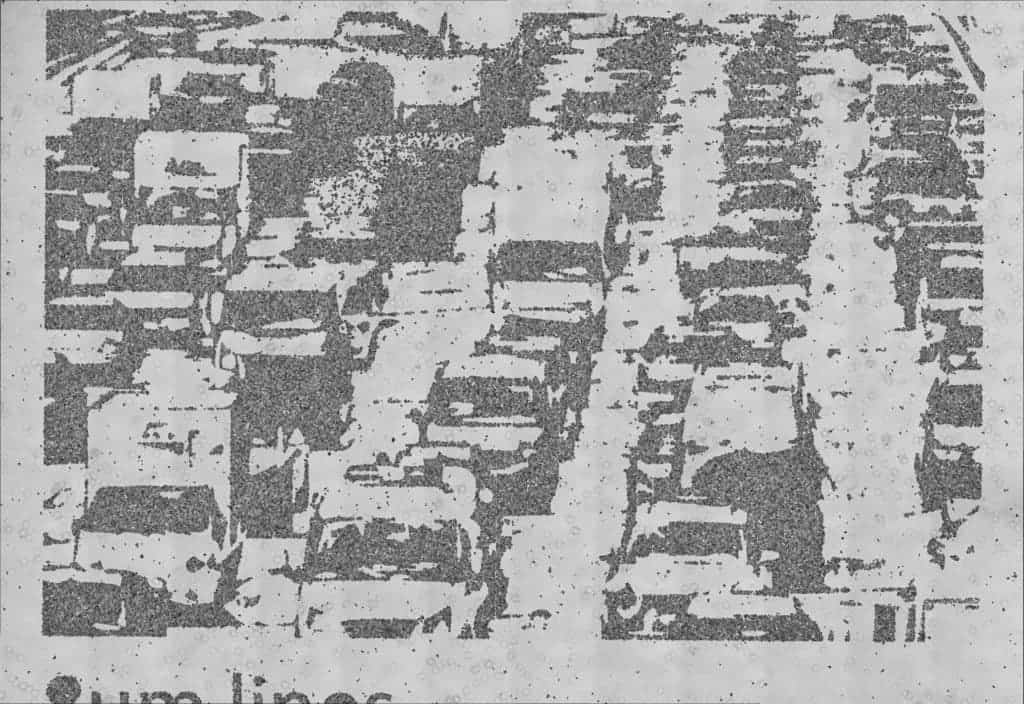 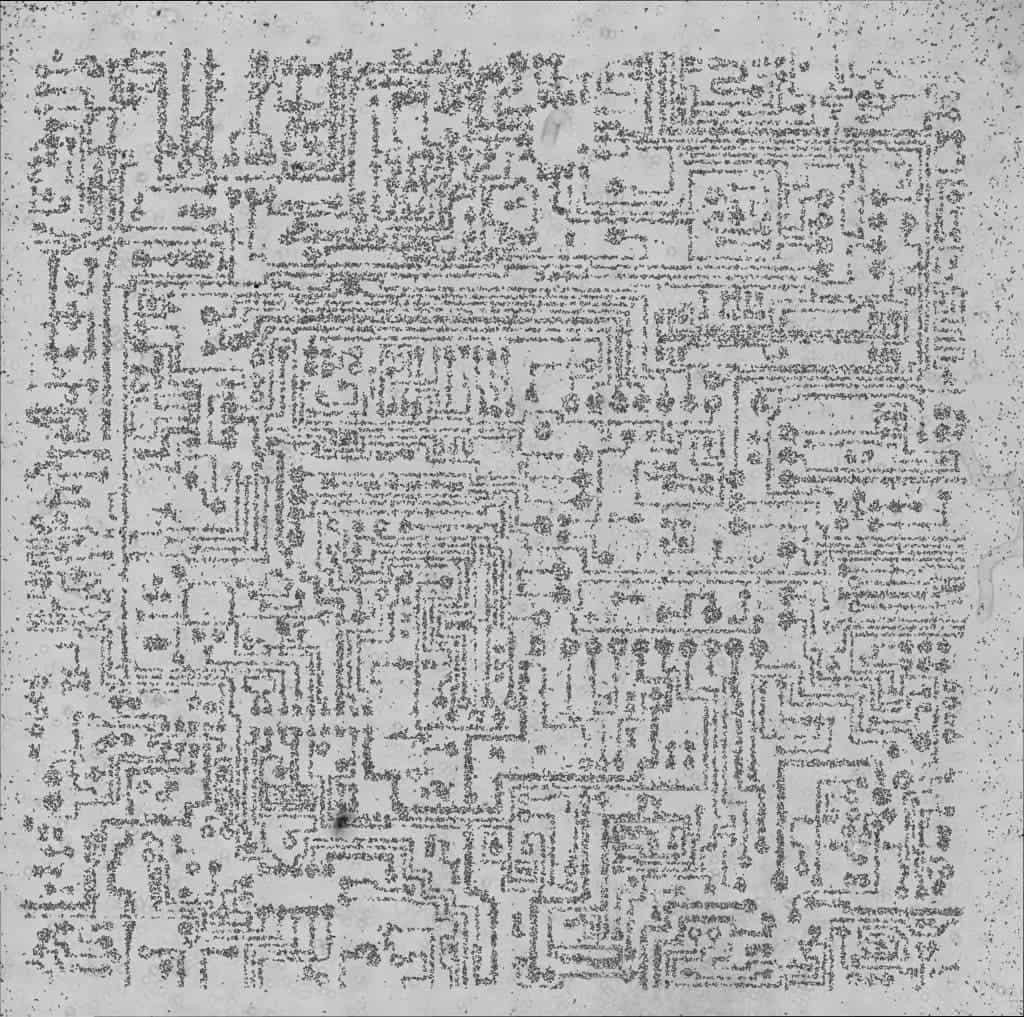 Next, a work called ‘Liver Cell Pattern 1’ – the name is self-explanatory. 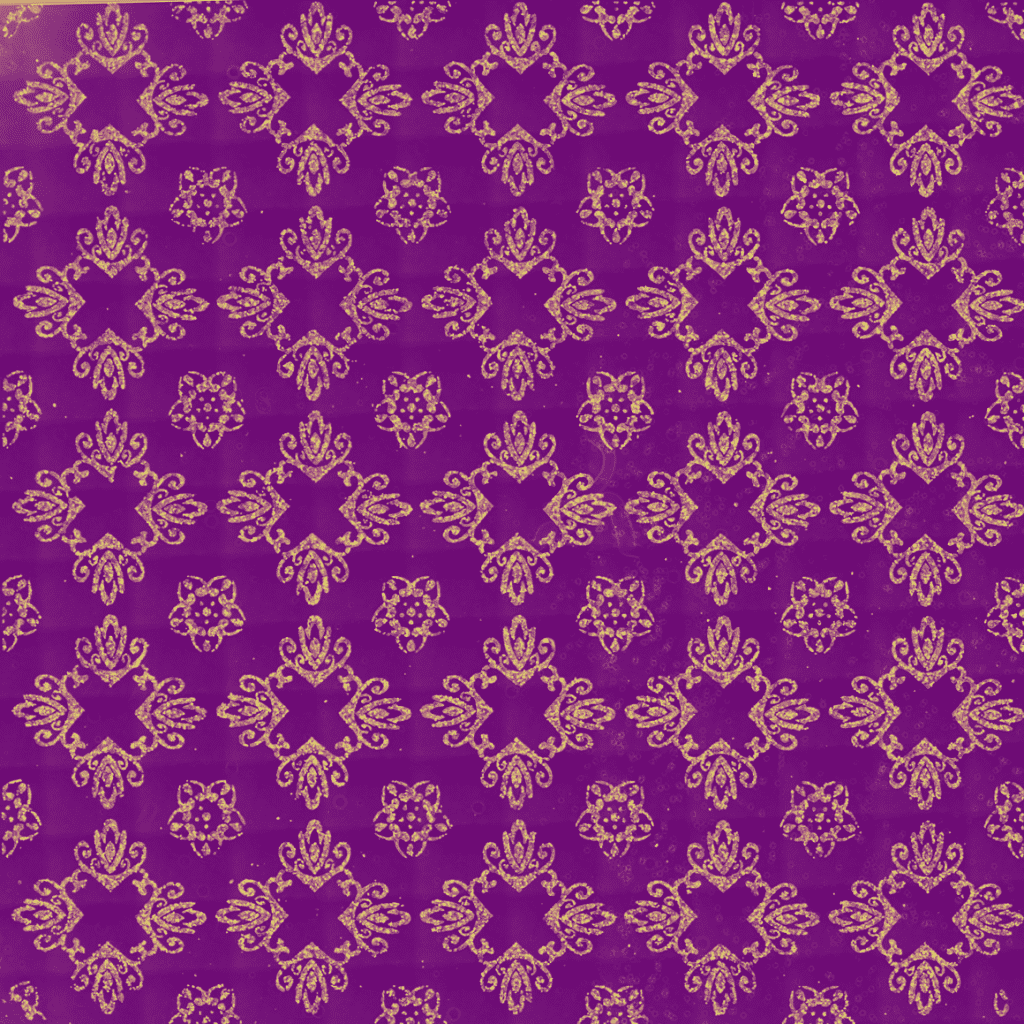 And a close-up of the healthy rat liver cells that make up the pattern from above. 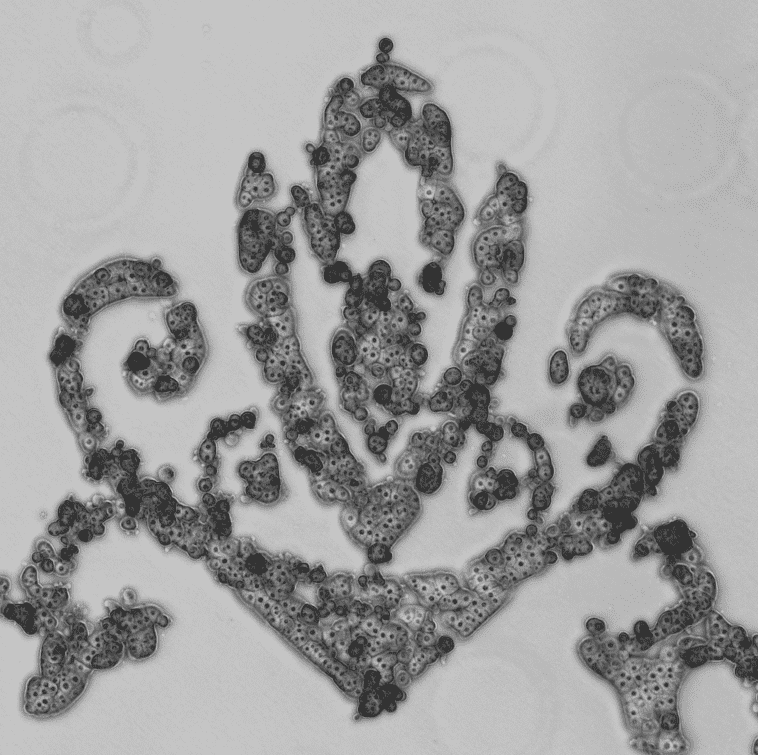 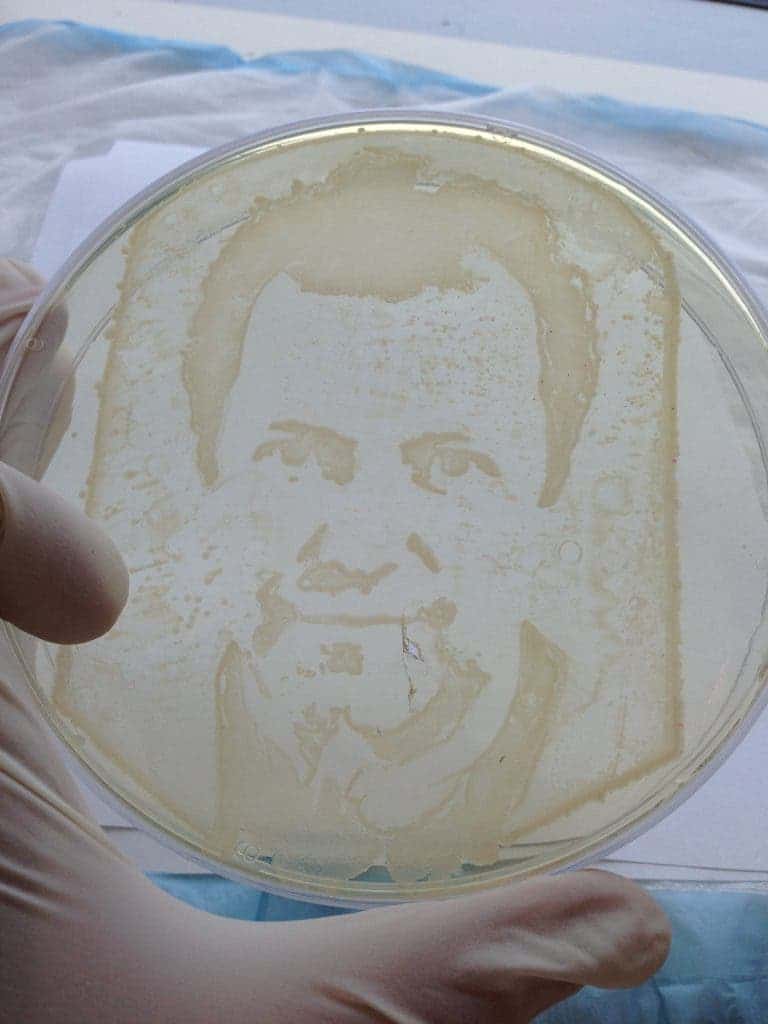 Of course,  there’s also a Tal Danino self-portrait made from liver cells. 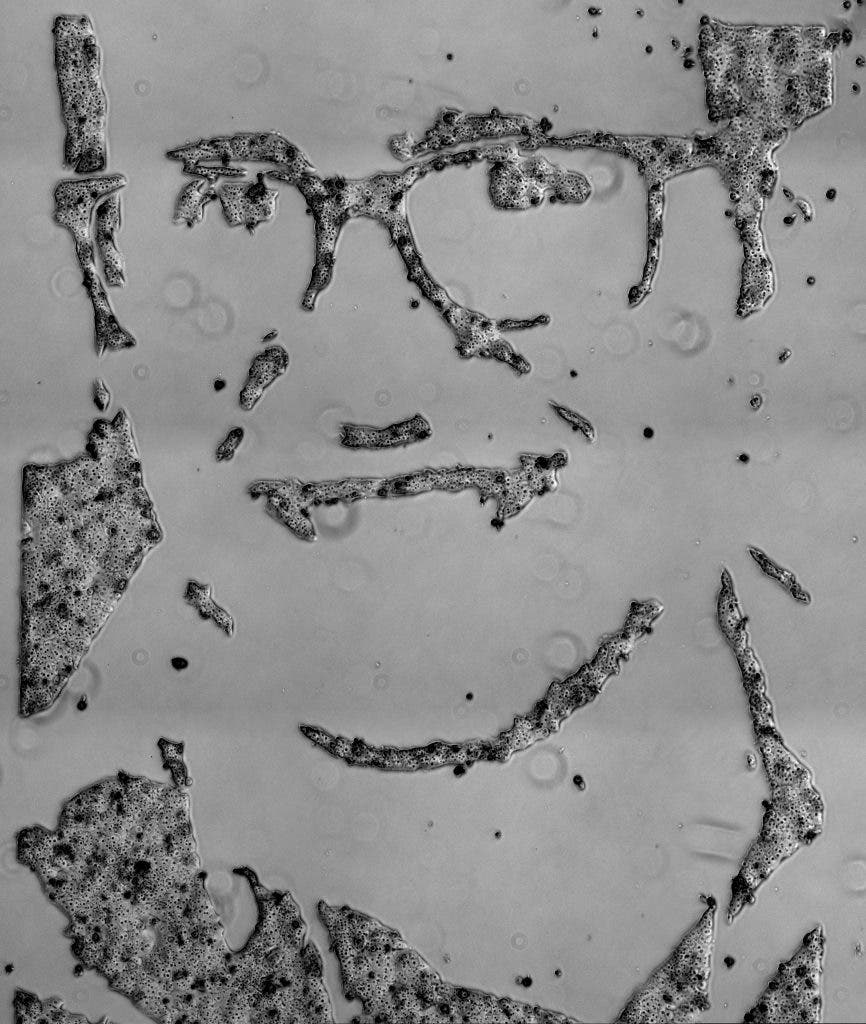 All images courtesy of Vik Muniz and Tal Danino.