Maybe generosity isn't as fixed as we thought it to be -- an important lesson from an indigenous tribe.

by Mihai Andrei
in Anthropology, News, Psychology
Reading Time: 4 mins read
A A
Share on FacebookShare on TwitterSubmit to Reddit

A new study carried on a hunter-gatherer society in Tanzania gives a surprising insight into why people help each other — it’s “contagious”. 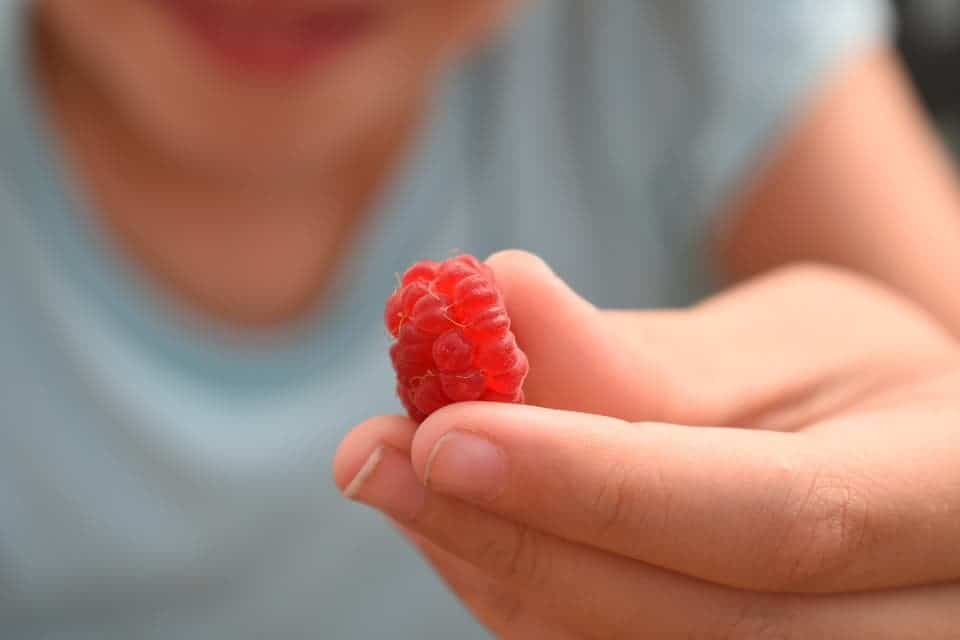 At first glance, being generous doesn’t really make much sense. From an evolutionary standpoint, it seems like being selfish would be the best idea. But for a social creature like Homo sapiens, things are rarely simple, and recent studies suggest that generous people are happier and fare better in society. However, that still doesn’t explain why we give.

This is where the new study comes in. Researchers found that the Hadza, a hunter-gatherer people, are generally willing to share — but that doesn’t mean they always do. In fact, whether they are willing to share something or not depends not so much on the individual, but rather on the group they were living with at the time.

“We found that year after year, willingness to share with others clustered within residence groups or what we call ‘camps,'” says lead author Coren Apicella of the University of Pennsylvania. “People were living with other people who were similar to them in levels of generosity.”

In other words, people were more generous when they were in the company of other generous people — not the other way around.

“We also found individual willingness to share changed from year to year to match their current campmates and found no evidence that people preferred living with more cooperative people,” adds Kristopher Smith, the study’s first author. Importantly, those trends persisted even as the Hadza people changed campmates about every couple of months.

Studies like this are particularly important because they are carried out on a society that greatly resembles a subsistence lifestyle similar to that occurring throughout most of human evolution. Furthermore, since they gain most of their calories through hunting and plant gathering, which are both fairly scarce resources, sharing is really generous — not something to be treated lightly.

“The Hadza are one of the last populations left on the planet who live a similar lifestyle to how our ancestors lived for millions of years,” says co-author Ibrahim Mabulla. “They offer insight into how cooperation evolved.”

“Food is unreliable and people often worry about there being enough food to feed themselves and their families,” Apicella says. “To counteract this, the Hadza share their food with their campmates. High levels of cooperation help to ensure survival in this unpredictable setting.”

The methodology of the study was almost just as intriguing as the study itself. Obviously, it’s not easy to study this type of population — especially since researchers need to pay special attention not to disturb them in any significant way. So to test their theories out, researchers visited 56 camps in Tanzania over the course of six years.

During the visits, nearly 400 Hadza adults of all ages were asked to play a public goods game. The game is normally played by asking people to decide whether they share money with the group or keep it for themselves — but since that wouldn’t have made much sense here, the money was substituted for straws of honey, the Hadza’s favorite food.

In the game, each person starts out with four straws. If they decide to keep them, they keep them. But if they share them with the group, the number of straws get tripled. If everyone shares, everyone wins — however, there’s also an incentive to keep the straws for yourself.

The data showed that Hadza individuals living in certain camps were consistently more generous than others were. Moreover, individuals behaved differently over time, modifying their behavior to match the norms of the camp they were currently living in.

“You have some camps in which everyone is contributing and some where people are contributing very little,” Smith says. “In a random population, you’d expect all the camps to contribute similar amounts.”

“We were surprised to find that people do not have a stable tendency to cooperate and are instead influenced by those around them,” Apicella says. “Our results show that there is no such thing as good guys and bad guys,” challenging a swath of evolutionary models for explaining cooperation that assume dispositional types: cooperators and defectors.

Lastly, this also shows the fluid nature of human collaboration — it can change over time, and it can be influenced.

So if you feel like the people around you are selfish and self-centered, the best way to change that is to start being more generous yourself — who knows, you might be giving them the generosity contagion.