by Mihai Andrei
in Anthropology, Climate
Reading Time: 2 mins read
A A 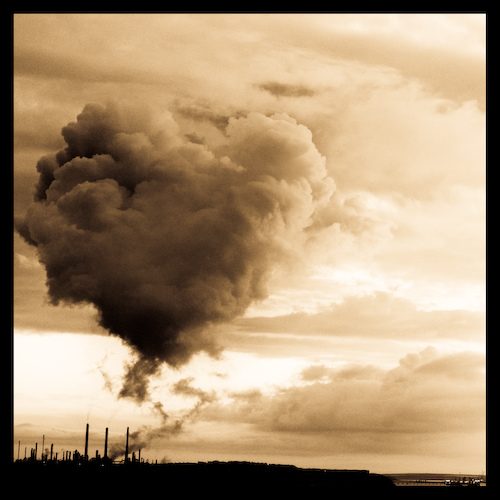 Everybody (or almost everybody) believes that no matter what, USA remains “polluter no. 1”. Don’t take my word for it, just ask BBC’s environment analyst Roger Harrabin – he says the same thing. The industry is by far the most developed, so that would seem logical, despite the fact the China and India have way more people.

But now, people everywhere and global leaders are going to have to change the way they see things: without a a sea change in its energy policies, China’s increases in greenhouse gases could now be several times larger than the cuts in emissions being made by rich nations under the Kyoto Protocol. They’ve surpassed the ‘competition’, and the figures are quite dire.

The world climate depends on China being able to tackle and overcome this problem, but things aren’t getting any better. Still, there’s no need and no sense in pointing a finger at the Chinese, according to Dr Max Auffhammer (who conducted studies concerning this issue).

“They are trying to pull people out of poverty and they clearly need help. The only solution is for a massive transfer of technology and wealth from the West.America’s per capita emissions are five to six times higher than China’s, even though China has become the [world’s] top manufacturing economy.”

Update: China did face a pollution crisis in 2013 – read about it here.