by Mihai Andrei
in Environment, Pollution 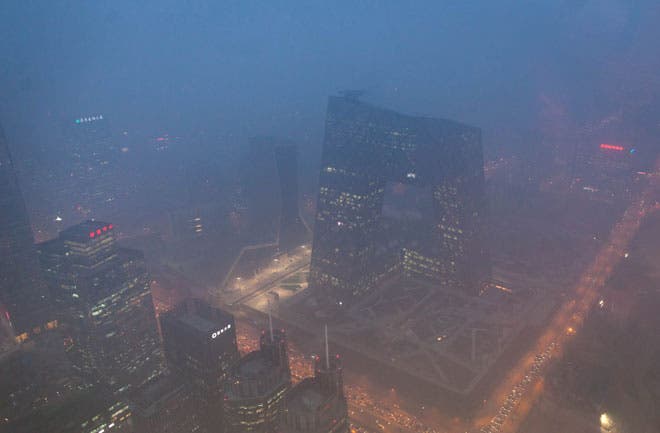 Unusually straightforward discussions emerged from the Chinese state media in light of the dangerous levels of air pollution, which blanketed Beijing in acrid smog. The media joined forces with internet users and called for a re-evaluation in China’s modernization process – rapid urbanization and industrialization at the cost of the environment.

A thick smog shrouded Beijhing and a large part of northern China, lowering visibility to 100, and in some cases, even to 50 meters. Dozens of industrial buildings and a car factory shut down work, which had become practically impossible in these conditions. People suffering from respiratory problems are flooding to hospitals, and officials warned that the conditions were likely to last until Wednesday – when winds are expected to disperse the pollution.

“Now it has been dark with pollution for three days, at least people are starting to realize how important the environment is,” said one posting on China’s Twitter-like Sina Weibo. 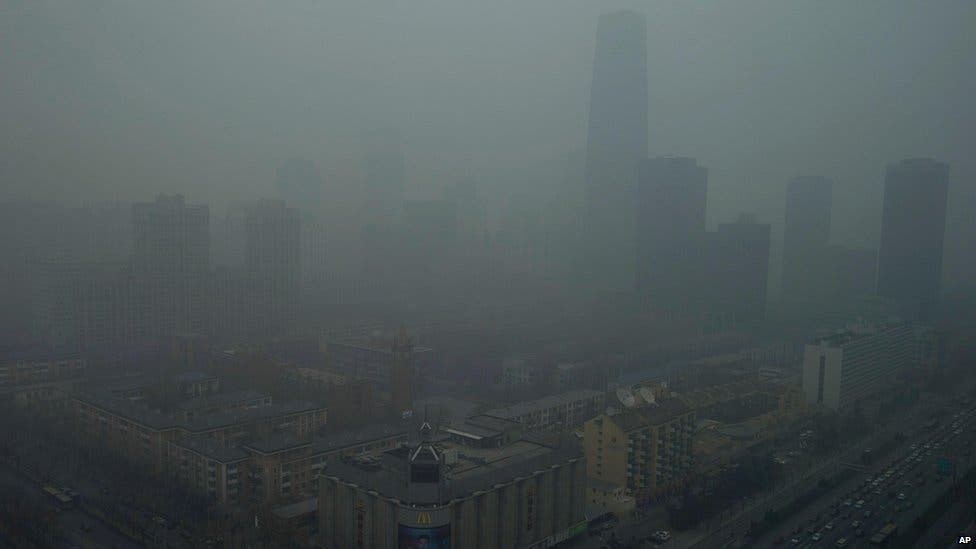 Beijing’s conditions are by far the worst recorded since the government began releasing this data (which happened just over a year ago): readings for PM2.5 — particles small enough deeply to penetrate the lungs — hit 993 micrograms per cubic meter, almost 40 times the World Health Organization’s safe limit. Officials released a rather shocking reply to this situation, blaming low winds which didn’t disperse the smog. Pan Xiaochuan, the deputy director of the department of occupational and environmental health at Peking university tried to explain this is a meteorological and not an environmental issue. He said stricter regulations on emissions were needed in areas around Beijing, but added:

“The government responded quickly this time. CCTV [the state broadcaster] news has reported the pollution. It shows the transparency of the government’s work has been enhanced. It is a new phenomenon.”

“How can we get out of this suffocating siege of pollution?” the People’s Daily, the official Communist party newspaper, asked in a front-page editorial.

The populist state-run Global Times newspaper was even more virulent, something which you really don’t see often in China:

“More suffocating than the haze is the weakness in response.”

Hopefully, Chinese authorities will learn from these sad events, and they will adapt a more environmentally friendly long term strategy.