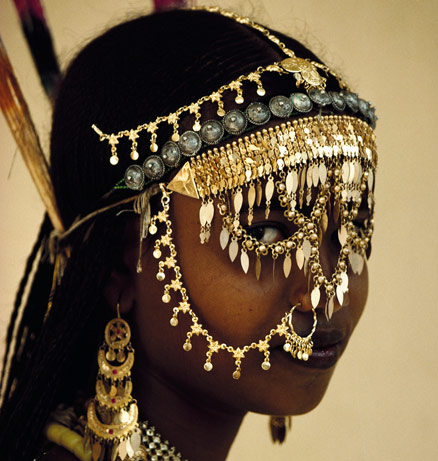 Have you ever felt insignificant because someone didn’t remember your face (not to mention your name)? Have you ever freaked out because someone else remembered the exact time and date of your first meeting…three years earlier? Well, you’re not so unimpressive so as not to be recognized later and neither are the ones around you some weirdos. It’s just that some people can remember faces extremely well and others…can’t.
It seems that this skill varies from one individual to another so that some are very good at this, while others can hardly remember the people they saw at a party a day before. About 2% of the population even seems to have “face-blindness”, which is called prosopagnosia. On the other hand, some have turned this into a real superpower, literally never forgetting a face they focus on.
In order to assess better this ability the scientists used standardized face recognition tests, which were given to the test subjects. The results suggest that there is a lot more than having or not having this “talent”. What varies is the perception itself and also the spectrum of abilities one possesses.

Super-recognizers are able to recognize people far more often than they are recognized, so they have to pretend not to know who someone is so as no to create awkward moments. These people’s stories can really be amazing. They can recognize people who had been shopping at the same supermarket at the same day three months earlier even if they did not interact at all. One woman who was part of the study was even able to recognize on the street a woman who had served her as a waitress in a restaurant in another town five years before the study. The woman confirmed that she had in fact worked there.
Super-recognizers have even proved able to use their ability even if the person who they had seen changed his or her hair color or aged. The research proves to be highly important for eyewitness testimony, or for interviewing for some jobs, such as security or those who check identification.
The evolution of our society has made this particular skill an extremely necessary one. In the past a much smaller number of people interacted with each other. Now, in our huge cities and communities it is almost impossible to avoid unpleasant situations if you are unable to remember people’s faces.