The neurobiology of music

by Mihai Andrei
in Research
Reading Time: 2 mins read
A A
Share on FacebookShare on TwitterSubmit to Reddit

Music has traditionally been something scientists have found hard to characterize – it is basically a form of social communication between individuals, and whether you’re humming the song from a commercial or soloing around Hendrix style you are communicating, expressing something. If done by parents around infants, it attaches the little ones to them and also increases their chances of being more social in the future. 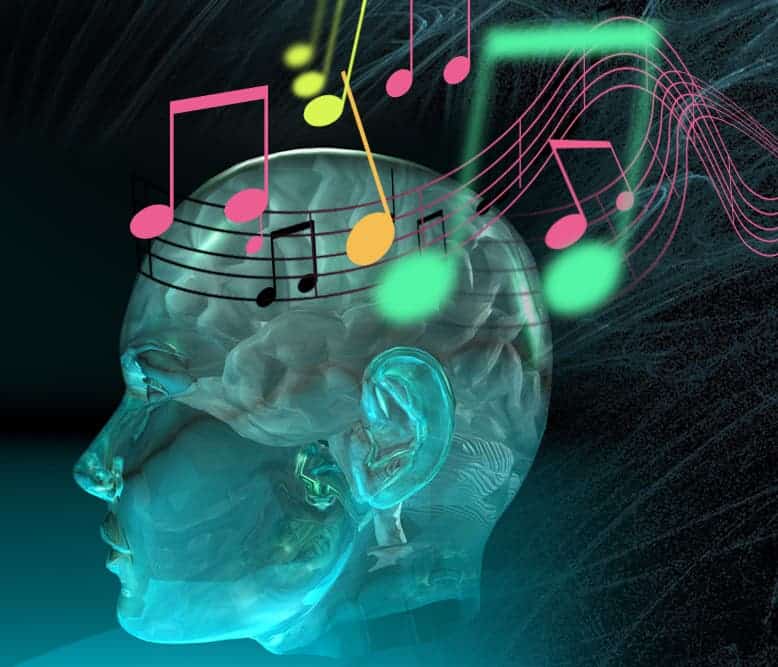 In a recent study conducted by researchers from the University of Helsinki the neurobiological basis of music in human evolution and communication was evaluated by studying some genes associated with cognitive functions. For this, they used genes from 343 family members from 19 Finnish families that had at least some professional or amateur musicians in the family.

They made the subjects take three tests the Karma music test and Carl Seashore’s pitch and time discrimination subtests. They were also asked to fill in a self reported questionnaire. This questionnaire was really something interesting and intriguing, charting the participants creative functions in music (how they improvise, compose and arrange music).

“Music is social communication between individuals,” says Liisa Ukkola. “Darwin proposed that singing is used to attract the opposite sex. Furthermore, lullabies are implied to attach infant to a parent and singing or playing music together may add group cohesion. Thus, it is justified to hypothesize that music perception and creativity in music are linked to the same phenotypic spectrum of human cognitive social skills, like human bonding and altruism both associated with AVPR1A. We have shown for the first time in the molecular level that music perception has an attachment creating impact.”