by Mihai Andrei
in Technology, Videos
A A

Think of it this way: 1 trillion seconds is over 31,688 years; so if you shot just one second and played it at 30 fps, it would last over 1.000 years to watch it! That would be some boring movie, no matter what you look like. Even light looks like it’s moving in slow motion.

Of course, you can’t take this camera on vacation, but even if you could, there would be no place on Earth which offers the necessary lighting. They used to shoot those “femtosecond laser illumination, picosecond-accurate detectors and mathematical reconstruction techniques”. 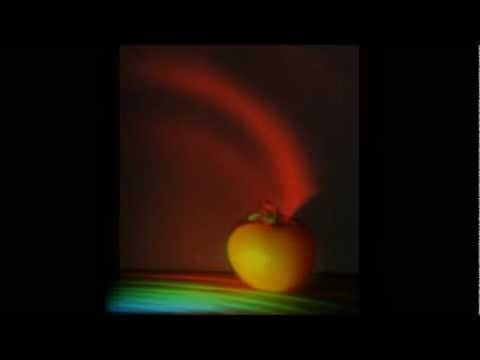 The result you see here is an actual moving ray of light, caught in the act.

“It’s very interesting work. I am very impressed,” says Nils Abramson, a professor of applied holography at Sweden’s Royal Institute of Technology. In the late 1970s, Abramson pioneered a technique called light-in-flight holography, which ultimately proved able to capture images of light waves at a rate of 100 billion frames per second.

The work, which was done in 2011 is still unsurpassed in terms of speed, and I’m surprised this field of research hasn’t grown more popular, especially considering its applications. Medical imaging and laser physics are just two of the ones that pop in mind.

“I’m surprised that the method I’ve been using has not been more popular,” Abramson adds. “I’ve felt rather alone. I’m very glad that someone else is doing something similar. Because I think there are many interesting things to find when you can do this sort of study of the light itself.”