A new Kickstarter project created the perfect application for audiophiles, developing a Hybrid Tube Amp that promises to bring that “Sweet Tube Sound” to the versatile Single Board Computers. 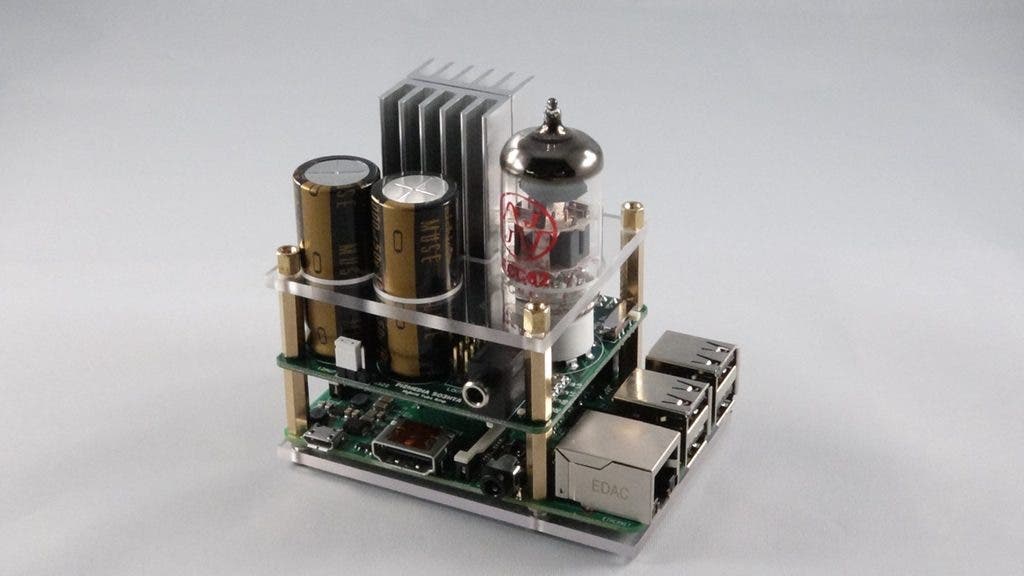 The Raspberry Pi is a series of mini-computers: credit card–sized single-board computers developed in the United Kingdom by the Raspberry Pi Foundation. The Raspberry Pi can be operated as a computer in itself, or perhaps more interestingly, it can be used for a number of smart applications. A new Kickstarter project created the perfect application for audiophiles, developing a Hybrid Tube Amp that promises to bring that “Sweet Tube Sound” to the versatile Single Board Computers.

For a long time, standalone DACs (digital to analog converters) and headphone amps were only attractive for the very passionate audiophiles. But with the recent resurgence of quality headphones, they’re getting more and more popular, but they’re still really expensive – or were, until now. With the extremely versatile Raspberry Pi and a healthy dose of creative engineering, you can now buy this amp for around $100. It works with most types of Raspberry Pi, and it’s definitely one of the coolest add-ons we’ve seen. 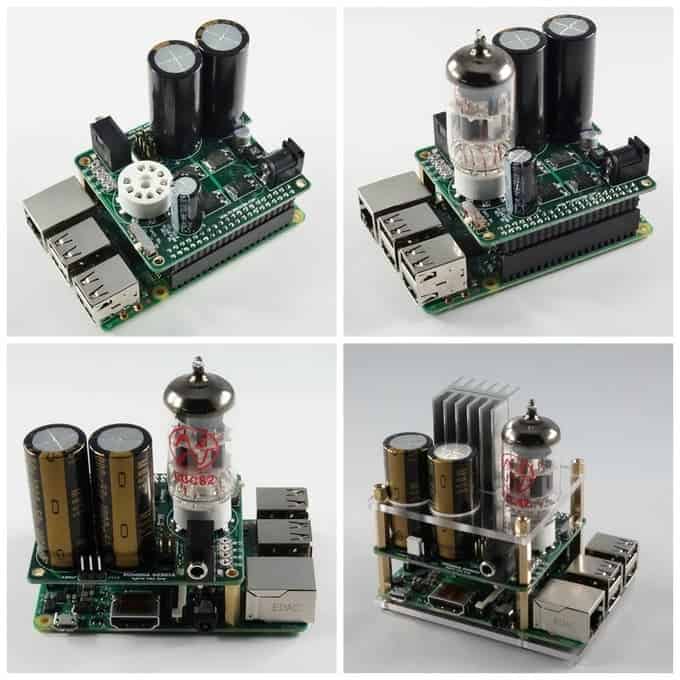 When in use, the tube amp is capable of driving professional headphones from 32 to 300 ohm with ease and fidelity. The tube amp is based on the Bravo V2 and has an on-board PSM5102A DAC driving a single stage 12AU7 or 6922 tube.

The project is on Kickstarter now seeking $20,000 and has raised over $67,000 as I’m writing this, only 3 days after the project was announced. The creators write:

“The design is derived from the popular Bravo V2 architecture with all the modifications recommended such as: IRL510 Output Mosfet; Regulated Heater Voltage to reduce cross-talk; Adjustable Plate Bias for Tube Rollers; Nichicon MUSE Output Capacitors; and Jumper-able output impedance of 1.5, 32 and 100 ohm and switchable gain selection to match your headphones exactly.” 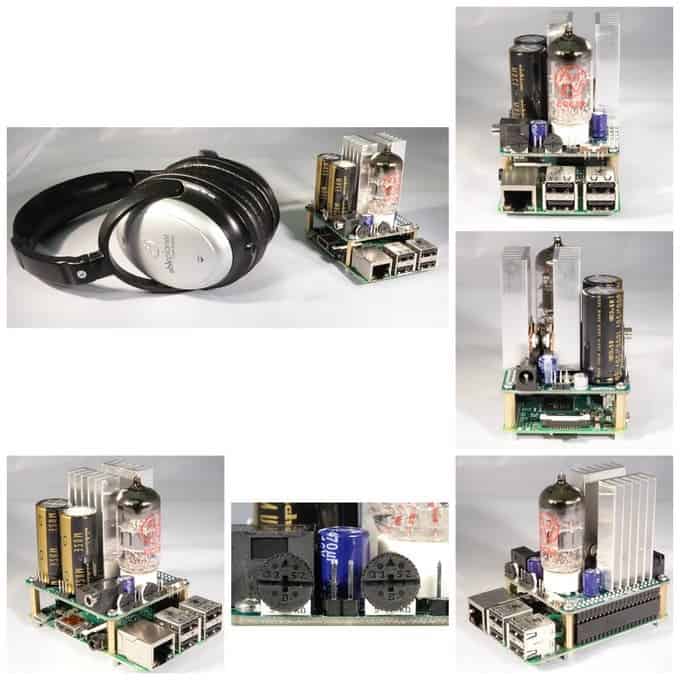 At this moment, you can back up the project and receive your Raspberry Pi amp for $119, but rewards are going out quickly – so hurry if you want one.