Facebook is using your phone to listen to everything you say, professor suggests

The good news is that it's easy to turn this off.

Facebook admits to using people’s microphones to listen to what they say, but they claim this is somehow a good thing. 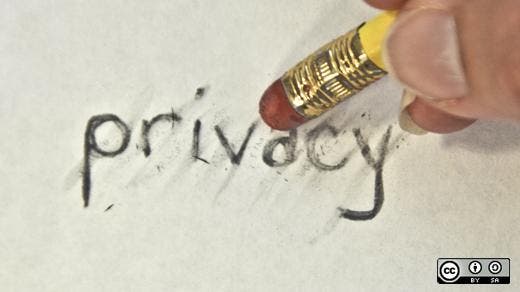 Kelli Burns, mass communication professor at the University of South Florida claims to have tested a bunch of devices running the Facebook mobile app, and found that all of them are listening to everything you say, providing customized ads based on what you are saying.

“I’m really interested in going on an African safari. I think it’d be wonderful to ride in one of those jeeps,” she said out loud with her phone in hand. According to the NBC report, less than a minute later, the first story in her Facebook feed was about a safari. And a car ad soon appeared on her page – go figure.

Of course, this is not scientific evidence at this point, but Burns is not one to shun. Before becoming an academic, she spent seven years in corporate marketing and is a well-known figure in social media circles.

Facebook didn’t deny the claims. Instead, it admitted that it picks up sounds from users, but said that it only does this to recommend they post things on Facebook.

“Facebook does not use microphone audio to inform advertising or News Feed stories in any way,” a spokesperson vaguely told The Independent. “Businesses are able to serve relevant ads based on people’s interests and other demographic information, but not through audio collection.”

It’s not the first time Facebook has come under fire for something like this. Last years it was also accused of the same thing, and they said at the time that users had to turn their microphone on in order for this to work. But now, the microphone is on by default, so this does seem to confirm that Facebook is listening to you.

This falls into a long line of Facebook privacy intrusions. The company’s response to this also falls in line with previous responses: vague policies, unclear measures and ever-shifting policies. We still don’t know exactly what Facebook is doing, and they have access to all our data.